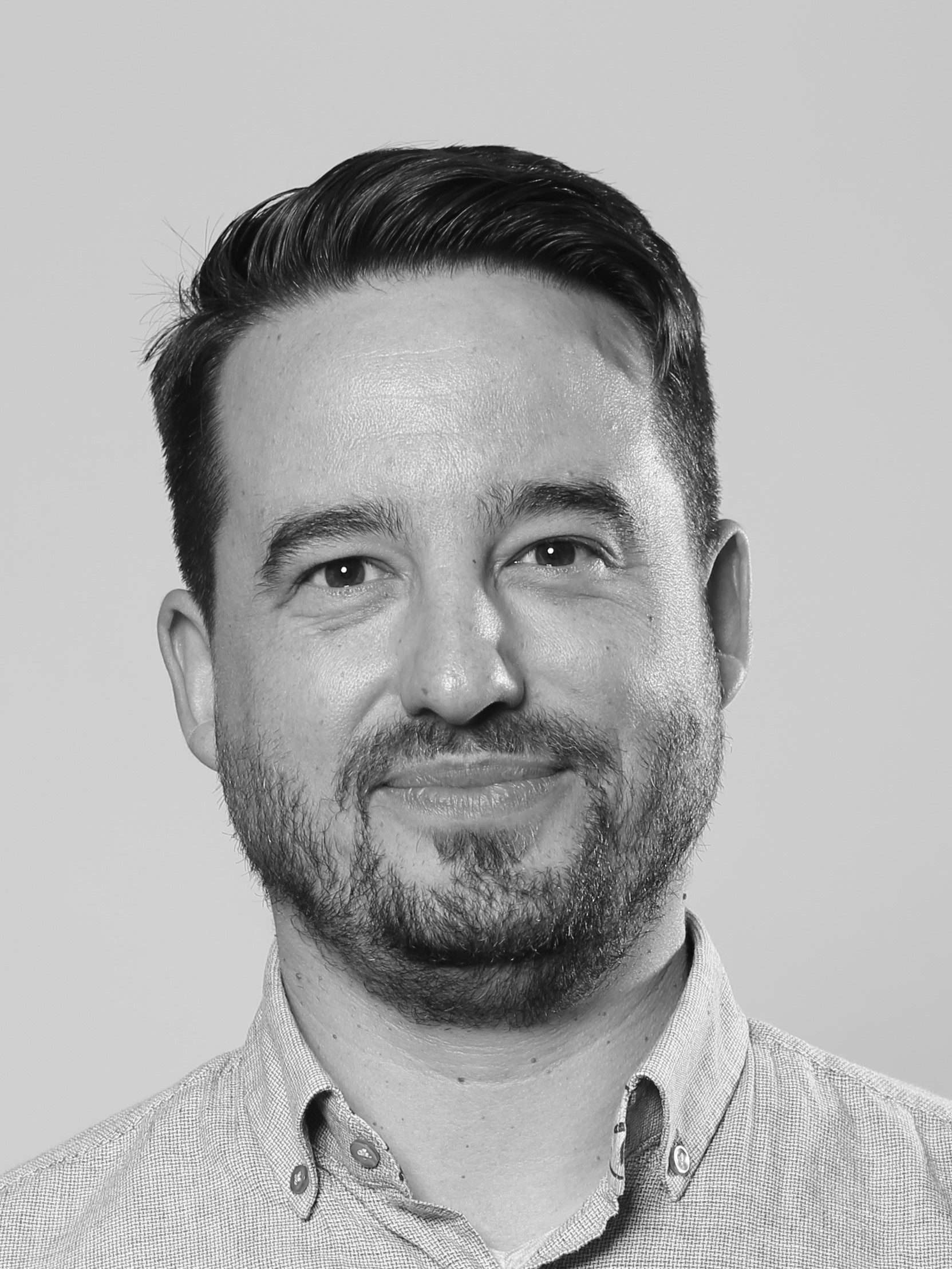 PowerShell’s built-in exit keyword allows you to terminate scripts without closing your PowerShell session. There are different ways to use PowerShell exit to break the execution of a script, function, loop, or switch statement. But it’s important to understand how the exit keyword works if you want to use it effectively.

In this guide, I will explain how you can also use the break and return keywords to control the execution of your code in PowerShell. Each of these methods has its own use cases, so keep reading if you want to know more!

How to use the PowerShell exit keyword

The PowerShell exit keyword is used to exit what’s running in the console. Depending on what you’re doing, this could either be a script or your current PowerShell console session.

Closing the PowerShell console with exit

Terminating a PowerShell script with exit

If you execute the exit keyword inside of a PowerShell script, it will only terminate the script and the commands that follow it won’t be executed.

After running the exit command here, the script was indeed terminated. We returned to the PowerShell console session and the rest of the commands were not executed.

When the exit command is executed successfully, it returns an exit code:

The error code result is stored in the PowerShell built-in variable – $LASTEXITCODE.

If we check the exit code for our last example, we can confirm that it was completed successfully:

The full list of System error codes can be found in this Microsoft support article.

You can also set custom error codes for PowerShell exit. They will need to be an integer value.

For example, if you want to return 5 as a custom exit code, you should provide it as an argument to the exit keyword:

Exit codes can be interpreted even when executing a PowerShell script from a command prompt. In this case, the result is stored in the variable %ERRORLEVEL%.

How to use the PowerShell break keyword

If we use our previous script example and replace the exit keyword with break, we’ll escape the script and none of the commands that follow it will be executed:

If we use break inside of a loop, the loop will stop, but PowerShell will continue to execute the rest of the script.

In the example below, upon entering the loop, PowerShell starts to execute the cmdlets in the script block until it runs the break keyword. At this point, PowerShell escapes the loop and runs the rest of the commands in the script.

We may also specify on which conditions PowerShell will exit the loop. For example, let’s assume we would like to break the loop when the value of our variable becomes three. In this case, we’ll use an if statement to check the condition and escape the loop once our condition is met.

As we previously explained, if we have a nested loop, the break keyword will only escape the loop that is being called, which won’t affect the parent loop.

You can see here that the nested loop is breaking out on its first iteration, while the outer loops completed all of their cycles.

How to use the PowerShell return keyword

Using the return keyword in PowerShell will allow you to return to the previous call point without closing your current console. Using this keyword will exit a function, script, or script block at a specific point, return a value, or indicate the end of the scope.

In this example, you see that the execution of the script is stopped after the return keyword and that the cmdlet that follows it is not being executed.

In this article, we have reviewed the different ways to terminate PowerShell sessions, scripts, loops, and switch cases. Each method leverages a specific keyword and has its own use case. If you learn how to use the exit command and the break and return keywords properly, you will get better control over how your scripts run.