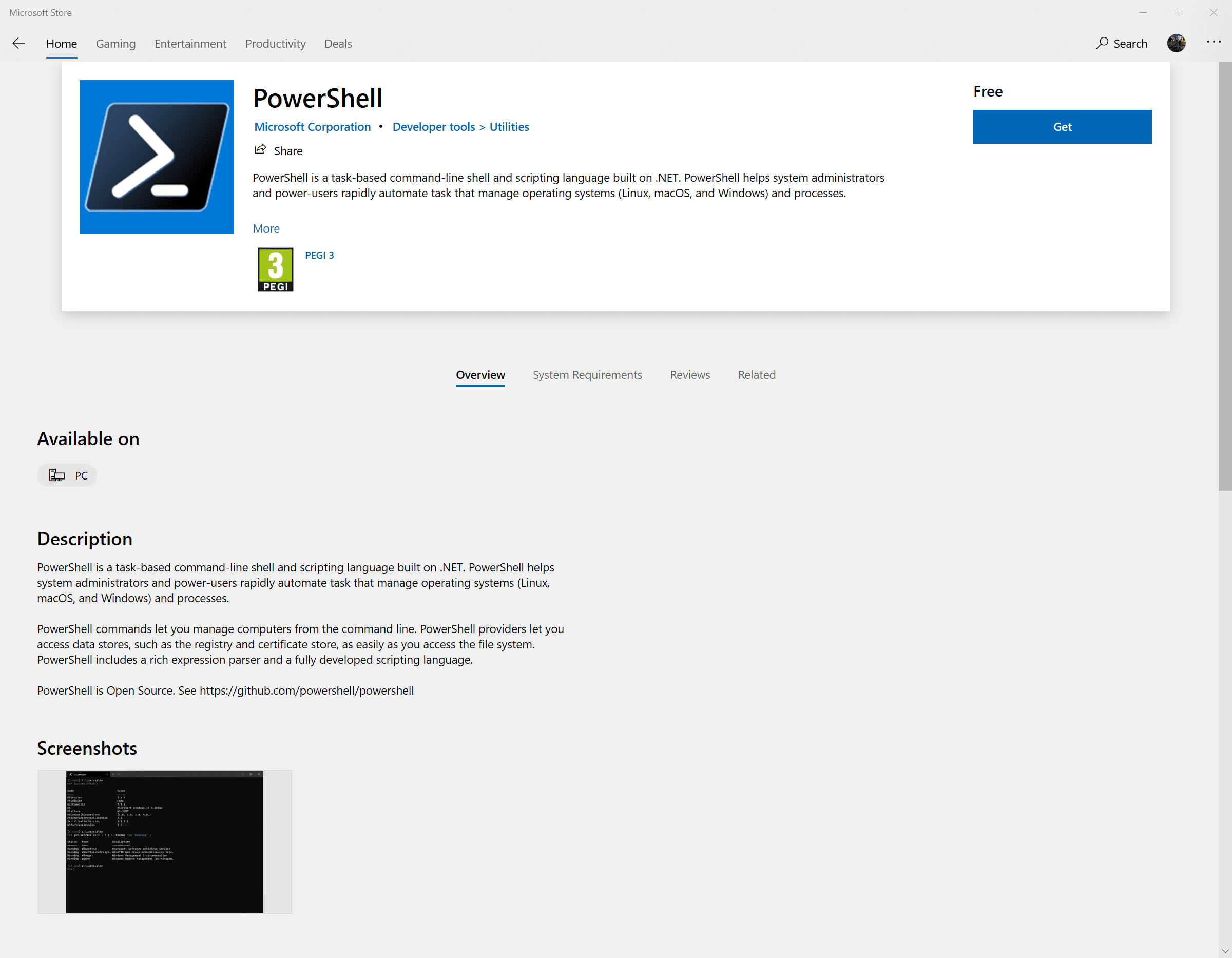 The latest versions of PowerShell are not included out-of-the-box with Windows 10. So, you might not know that PowerShell is already on version 7.1 The version in Windows 10 is called Windows PowerShell 5.1 and it is no longer being developed. But it is still supported by Microsoft. PowerShell versions 6 and later are cross-platform, and work on Windows, macOS, and Linux.

But because Store apps are restricted by design in Windows 10, you can’t establish PowerShell Remoting sessions using WSMAN to Store-based installs of PowerShell. However, SSH remote sessions are supported.

Tab completion lets you start typing a command and then by pressing the TAB key, have the rest of the command completed for you. But because of the sheer number of available PowerShell cmdlets, tab completion has become less effective.

For a full list of changes in PowerShell 7.1, see Microsoft’s website here. You can also learn how to check your PowerShell version on Petri.