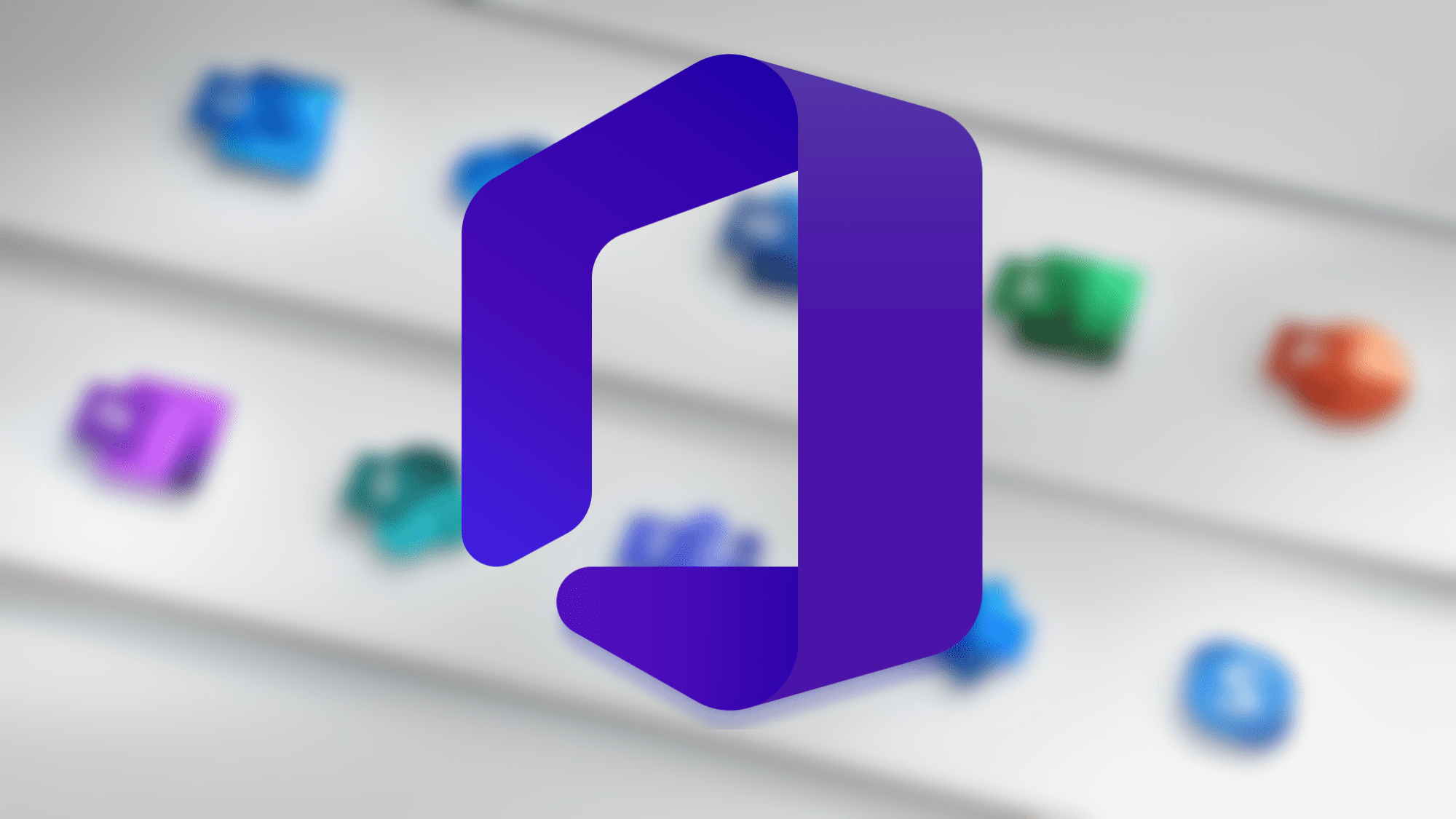 For example, instead of pasting a static task list into an email message or Teams chat, you could instead create a component that exists independently of whatever Microsoft 365 application you might use to create it; and then collaborate and work on the item in real time.

Today, users can paste items across applications. And some Microsoft 365 apps, like Lists and Planner, let you attach files or links if you want to include additional information in a format not supported by those apps.

But the Fluid Framework, or now Microsoft Loop, promises to provide much more flexibility when it comes to collaborating on and sharing different types of content across Microsoft 365 apps. Microsoft Loop will be released as a standalone app in 2022 and it will provide a canvas upon which users can create content, in a choice of different formats, using the provided components or third-party components.

Microsoft Loop, and the various components it will support, is a challenge to productivity apps like Notion, which has seen large uptake over the past few years as a place where small teams can create different types of content on one canvas. And that is something that Microsoft hasn’t been able to provide, at least until now.

But Loop goes one step further than Notion by providing a standalone app and the ability to use portable components in other apps, like Teams, OneDrive, and Outlook. In addition to the Loop components that already exist, Microsoft announced at Ignite a voting table and status tracker for teams. Previously announced components, like notes and task lists, should be generally available in November.

The current Fluid components will be rebranded to Loop in a new ‘meeting notes’ feature that is coming to Outlook. By allowing users to share meeting notes in Calendar invitations, it will be possible for meeting attendees to collaborate, for example on the meeting agenda, before the meeting starts and once the meeting has finished.

Develop your own Loop components

In addition to the Loop components that Microsoft will bring to the table, developers will be able to create their own with existing message extensions apps and Graph Connector integrations. Microsoft will share more details for developers in next year’s Build conference.

Microsoft Loop and Whiteboard work together

Loop components will also be coming to the recently updated Microsoft 365 Whiteboard app. Whiteboard will be integrated into the new Loop app and the whiteboard component can be shared across other collaboration apps, like Teams and Outlook, letting users work and coauthor in near real time.

Many startups and small organizations opt to use solutions like Notion because it provides an easier to set up and get-started solution that can be used for project management and productivity on a single canvas.

Notion lets you create wikis, to-do lists, databases, and other types of content in a single app where all the components can be linked together. And it makes setup easy by providing a series of templates. There’s also a large community where you can find third-party templates for Notion.

The Microsoft Loop app promises to deliver an alternative to Notion, bringing the rich functionality of Microsoft 365 apps to a single pane of glass.

But unseating Notion and similar apps will require more than just useful functionality. Startups and smaller companies often prefer solutions like Notion or Google Workspace because of the simplicity and lower overhead they require to manage and set up.

Microsoft 365 is made up of solutions that were originally designed to scale for large enterprises rather than built from the ground up as a product for small businesses. But over the last few years, Microsoft has made it easier to get started with and manage Microsoft 365.

Nevertheless, it remains to be seen whether Loop lives up to the hype. And if Microsoft can shake off the image of a company that provides productivity solutions that are better suited to large enterprise.