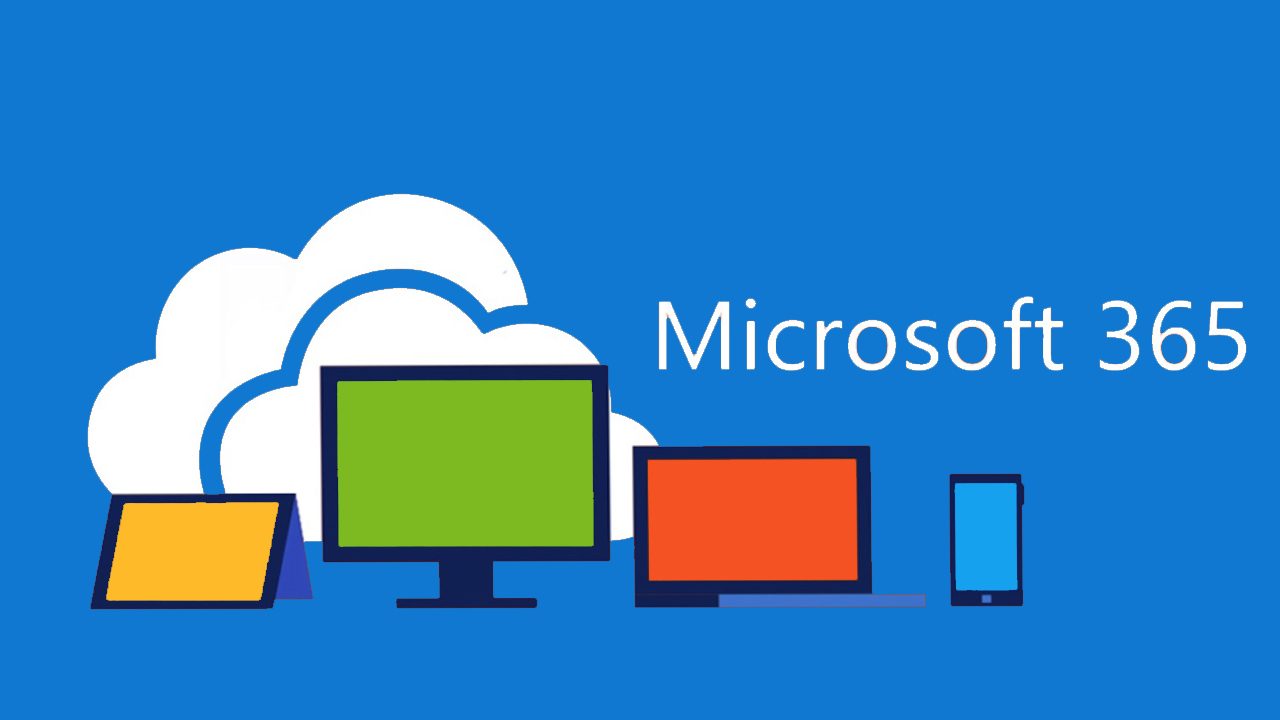 Sponsored: Afi.ai provides a modern solution for backing up Office 365 including full Teams support, SharePoint and OneDrive file metadata and sharing permissions, and many other advanced and modern features.

Microsoft 365 retention policies can be set to determine whether data is kept, and for how long, after a user or admin deletes it in SharePoint Online, OneDrive for Business, Exchange Online, and Teams.

In addition to the Recycle Bin, Microsoft 365 also includes the ability to keep a version history of changed files where it retains older versions of the files that you have stored in OneDrive and SharePoint. Versioning is a part of all Microsoft 365 plans and by default it retains a minimum of 500 versions of a file.

Versioning can help you recover from accidental file deletion and edit mistakes as well as malware and ransomware infections. It works with all types of files including Microsoft 365 files, PDFs, photos, videos, and others. You can both view and restore previous version of files.

Exchange Online includes Exchange Online Protection (EOP), which provides protection against spam and malware. EOP scans emails and it can detect phishing and other malware infected messages. It has built-in inbound and outbound malware and spam filtering. EOP offers multi-layered malware protection that’s designed to catch all known malware for Windows, Linux, and the Mac.

EOP provides multiple anti-malware scan engines as well as real-time threat response capabilities that are published to the global network every 2 hours. Messages with malware in any attachments are automatically quarantined. These quarantined messages can only be viewed and released by administrators.

When a file is found to contain malware, it is flagged. Users can’t download infected files using a browser. If an infected file is uploaded to OneDrive, it will have already been stored on the local machine before it’s flagged as malware. After the file has been marked as malware the user will be prevented from opening the synced file on their local machine.

Machine learning is used to perform behavior analysis to detect malicious activity. If no suspicious activity is detected, then the message is delivered to the destination mailbox. Microsoft Defender for Office 365 also includes reporting and tracking capabilities that allow you to see who is getting targeted in your organization and the type of attacks you are experiencing.

As you’ve seen, Microsoft 365 does have several built-in data protection mechanisms. However, one of the things that it does not have is a full backup service. Some of the additional data protection measures that a third party backup solution can provide include: