Kasia Lorenc from TrainSignal recently had the opportunity to sit down with Don Jones at Windows Connections 2011 in Orlando to discuss the importance of learning PowerShell. Don is a multiple-year recipient of Microsoft’s MVP Award and is a top-rated speaker at technology conferences worldwide, including TechEd, Windows Connections and TechMentor. Don is the author of more than 35 books and is regularly featured in top IT publications such as TechNet Magazine and Redmond Magazine, as well as websites including TechTarget and MCPMag.com.

The overriding message of the interview is that if you plan to learn one thing in 2011, it should be PowerShell. Don has recently completed his PowerShell book called Learn Windows PowerShell in a Month of Lunches, which is designed for the absolute PowerShell beginner. It’s also one of the only PowerShell books which does not assume you want to become a programmer.

Watch interview with Don Jones below, or see full transcript following the video.

Following is a full transcript of the interview.

Don Jones: I have done sessions on Windows PowerShell. So kind of one that’s a crash course like a “deploy the airbags crash” course. A lot of info, a very, very short period of time. Just finished one on PowerShell remoting, which I think is probably the biggest, coolest feature in PowerShell. The next one is going to be a little bit more advanced. I’m going to do some error handling, some debugging in Windows PowerShell, building little commandlets in PowerShell. Then to wrap it all up I’m actually going to cross over to the SharePoint connections conference and do an introductory session on PowerShell from the SharePoint admin point of view. So PowerShell 24/7.

Don: It probably is remoting. Well, maybe it’s two. PowerShell, I think, gets most of its love when it’s really fully deployed. It’s installed by default in Windows 7. So now we’re starting to hit that peak where people are deploying Windows 7. So now Windows PowerShell is really accessible; it’s everywhere. And they’ve got it so they can use it. That makes remoting useful.

The ability to sit on your computer, punch in a command, and have it execute on 20 other computers and the results come back to you is a huge deal. That’s something that I think the more people get to use it, the more they appreciate that it’s not just a one-off feature. This is a foundation feature. This is a slab of concrete that Microsoft is going to build a big house on.

So the more people learn it now the easier it will be to carry into version three and beyond that. I really fear for people who are not taking the time to learn PowerShell now. I think that you’ve got a about a year to really start learning it or it’s going to be one of those, “Would you like fries with that?” kind of situations. You’re really, I think at this point, damaging your career by not jumping on board.

See also on Petri: Why Should DBA’s Care About PowerShell by Sean McCown.

Question: Why do you think people are reluctant to learn PowerShell?

Don: PowerShell is difficult. It’s a command line environment. There’s nothing to right-click. There are no tool tips popping up. There are no menus to wander through. So it’s a little intimidating. But we’ve moved past the point where wizards can fix it all.

I’m not even sure that PowerShell is the difficulty. It’s that when you’re operating with a product at that low of a level you’re really, really under the hood. Take your car. I know how to drive a car, I don’t think I could rebuild an engine. But if you’re really going to be a car guy, you need to know how to rebuild the engine.

It kind of requires our admins to level up a little bit. I think that’s scary, especially if you’ve been doing your job for 10 years or so. Being faced with, now I’m not good enough to do my job, is terrifying. But it’s the world we live in. If you don’t like change, become a painter.

Question: Tell us about your new book.

Don: Yeah, the new book will be out in May. We are officially launching it at TechEd. So I will be there signing, hopefully, hundreds of copies, that’s the plan. It’s called Learn Windows PowerShell in a Month of Lunches. It is designed for the absolute PowerShell beginner.

It’s designed to take you from “I know how to type” all the way through to being really, really productive in Windows PowerShell at an hour at a time. If you can devote one lunch day, every day, every week, five days a week – not asking you to work weekends – in a month you will be really effective with PowerShell.

It’s got hands-on exercises, there are video demonstrations of a lot of this stuff, so you can really see it happening. You can play with it. It’s probably the closest you can come to attending a class for $50. I’ve done a companion DVD for it that’s got more, just short little two, three minute demos. I think there’s 100 of them. So you can really see everything I’m talking about in the book.

It’s the first PowerShell book, I think, that does not assume you want to become a programmer. Chapter three is not about programming. In most PowerShell books by chapter three you feel like you’re writing C# code. I really focus on the Shell as a shell. If you can run Ping, you can get through the book and you can be useful in PowerShell and you can be productive. You don’t have to ask if people would like fries with that.

Question: What’s up next for you?

Don: I actually am hoping to write an advanced Windows PowerShell book. I’ve got a couple of co-authors lined up, Kirk Munro and Richard Siddaway, who are both fellow PowerShell MVPs. I believe Manning is going to publish it. We’re tentatively calling it Advanced Windows PowerShell In Depth and it’s going to be the hard core stuff, the stuff that isn’t documented in most places that really, really takes you up to everything you can do with the Shell.

Really lay it out, really put a ton of real world experience in it. Kirk Munro, he works for Quest and does a ton of scripting every single day of his life. It’s his job. So he knows all the stuff that doesn’t really work the way you think it works, and we’re going to embed all that knowledge in the book, hopefully. It’s going to be a project.

But yeah, then it’s a bunch of conferences. I’m going to be in Antwerp in The Hague in April. I’ll be at TechEd in May. I’m doing a lot of private training. I think people have discovered that there aren’t a lot of public PowerShell classes out there. So I’ve put together some pricing that includes all the travel. So it’s nice and easy. If a company has got four people, four, it’s cheaper to have me on site than it is to send those folks to a class.

So I can come do a three-day class. We can kind of tweak it. I’ve got a couple of customers that are having me do that. “Show us a little bit more and on the SQL side, show us a little bit more about Exchange.” So they’re really kind of getting something that is relevant to them and that matters. I think the quicker you can start using it, the quicker you’re going to bother.

You can get all the information on concentratedtech.com. We’ve got a page under Finding Us that’s got all my upcoming appearances at conferences. Then a training page that has a complete kit of the starting outline, every little detail you might need to know about the class including all the pricing. It’s not a secret.

Question: Is there anything else you wanted to run through?

Don: Learn PowerShell. I think people are starting to get the message. It’s certainly been out there. Here’s the scary thing. PowerShell came out in 2006. It’s 2011. If you haven’t started learning it and started using it you are behind the curve and it’s not going to get any easier. So start now and then you can take it in baby steps from there. 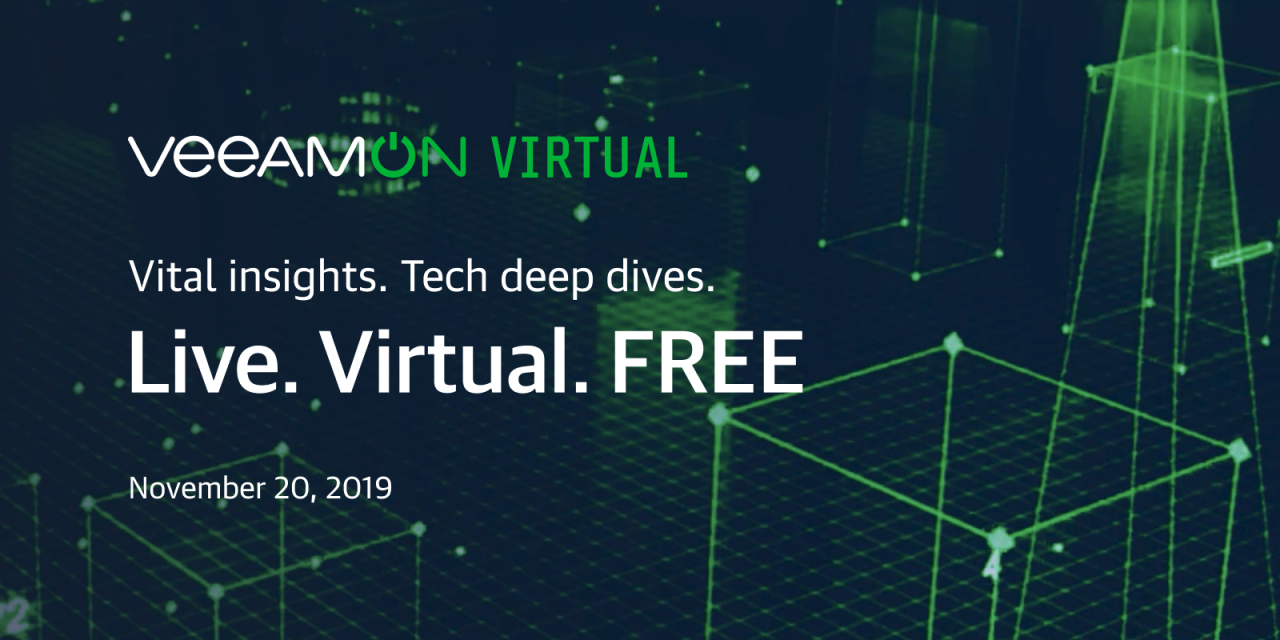