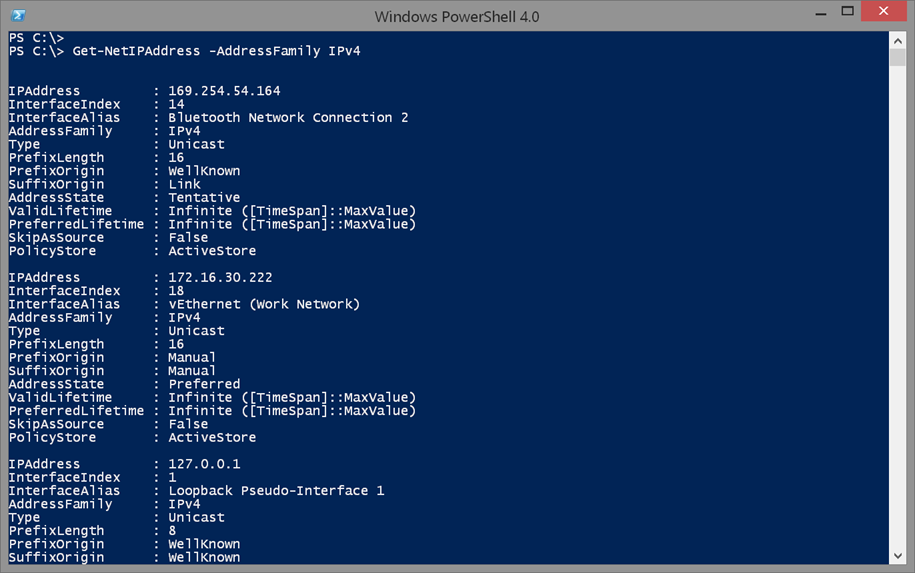 In the last article in our series on using PowerShell to create ping sweep tools, we had created a basic function to ping a range of IP addresses. Since we are taking the time to write a function, we should make it as robust and complete as possible. One thing we can do is add some parameter validation. These are tests to ensure that a parameter value meets some criteria. I find it better to throw an error at the beginning before getting half-way through the script and bombing out because a parameter value was wrong.
PowerShell Ping Sweep Tool Article Series

Let’s look at the first parameter for the IP subnet. When I work on something, I try to think about the person who will use it, even if it is myself. Does it make sense to simply type a parameter value or should I require the parameter name? In this case, it seems to me that an expectation would be to type Test-Subnet X, where X is the subnet address. Any other parameter values can require the name, such as Start and End. In the current version, I have hard-coded my subnet. But if you run the command, then you’ll need to change that. I could make it mandatory and require the user to specify a subnet. But let’s branch out and set a default value.
Since I’m assuming the person running the function will be running PowerShell 4.0 and most likely Windows 8.1, I can take advantage of the Get-NetIPAddress cmdlet, which is in the NetTCPIP module. In fact, I can make this a requirement. At the beginning of the script file, I insert these two comments.

Even if you are new to PowerShell, I think you can read through this code and have a pretty good idea about what the script does and how it works. Write the script for the next person. It might even be you coming back to it is a year.
Here’s what it now looks like in action.

If you have been following along, get the code and try it out. See how the validation works. This may be all you need in a ping sweep tool, but I have a few more things I think will make this really useful and educational.