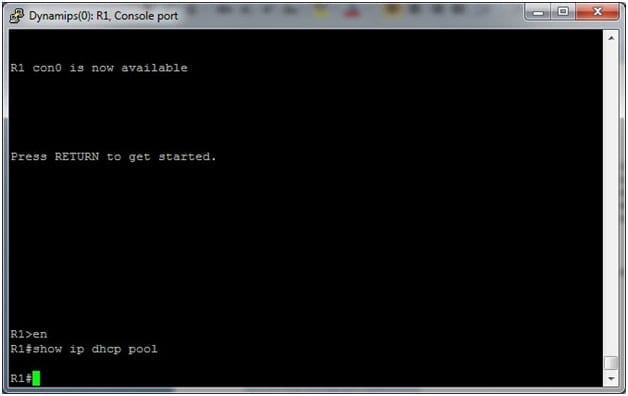 One of the most important services that run on an organization’s network is the DHCP server. Without a correctly configured DHCP server to supply the address and server information to be used on each of the client devices, users are left without a usable network computer. If this happens the administrator only has a few options: get the server back up and running correctly or statically configure each of the client devices; the latter not being preferred. This article takes a look at a number of the common DHCP problems and their symptoms from the perspective of the network administrator and the DHCP server (being run on a Cisco device).

There are a couple common configuration problems that can make the life of a network administrator quite challenging, these include:

Server Not Giving out Addresses

There are a couple of reasons that a server (In this case the Cisco device) will not give out addresses. The most obvious of these is that the server is not configured. On a Cisco DHCP device, this can be verified by viewing the current DHCP pool configuration using the show ip dhcp pool command; this is shown in Figure 1. 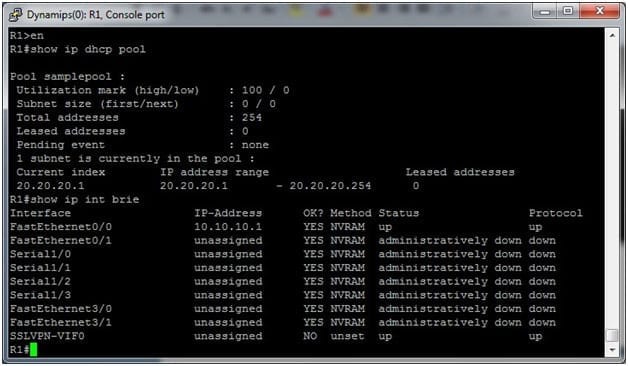 A common mistake that happens when configuring a Cisco device as a DHCP server is the failure to reserve addresses that are already in use (including the device itself). By default, when configuring a DHCP pool the whole range of addresses are eligible for lease. Figure 3 shows an example of this misconfiguration. In this example, the address 10.10.10.2/24 has already been statically configured on a local server. 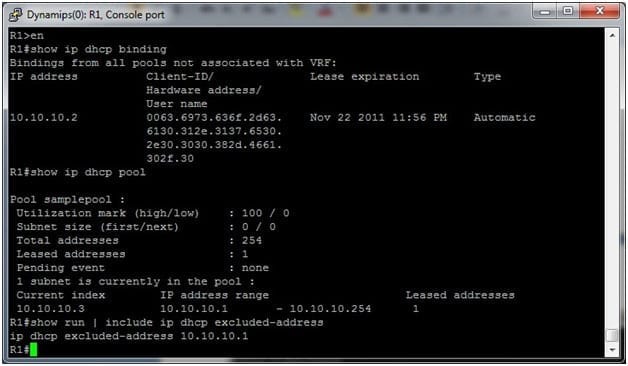 Keep in mind, however, that by default the Cisco DHCP server will attempt to ping the next IP address in the pool to ensure the IP address is not currently being used. The example shown in Figure 3 is only possible if the local server was not on when the address was requested or did not respond to the ping request from the DHCP Server. 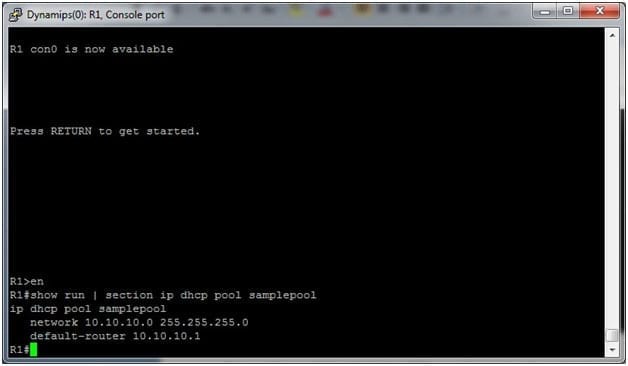 Clients Unable to Use the Internet with Domain Names 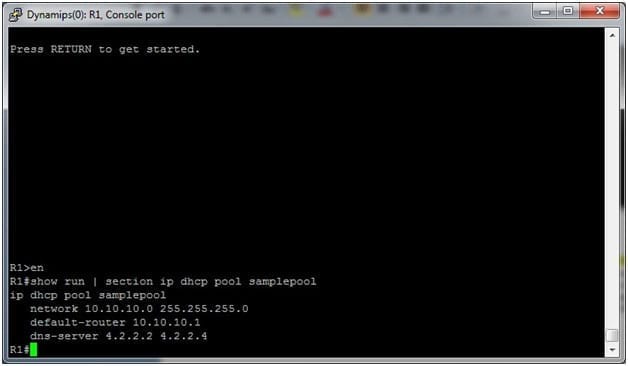 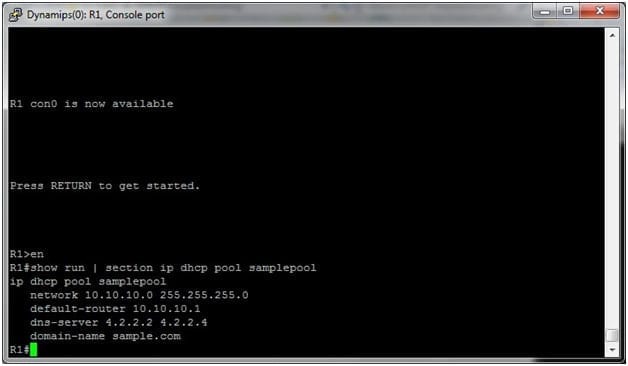 There are certainly a number of advantages of using DHCP inside an organization; for the most part once DHCP is up and running within an organization it is rock solid and performs very well. However, if the configuration is not quite correct many different DHCP problems can occur as a result. Proper configuration is a must to avoid these DHCP problems, but the real focus of this article is for those situations when the configuration has already been completed and issues are being troubleshooted. Hopefully, the information contained with this article will be able to be practically used to help fix these common misconfigurations.