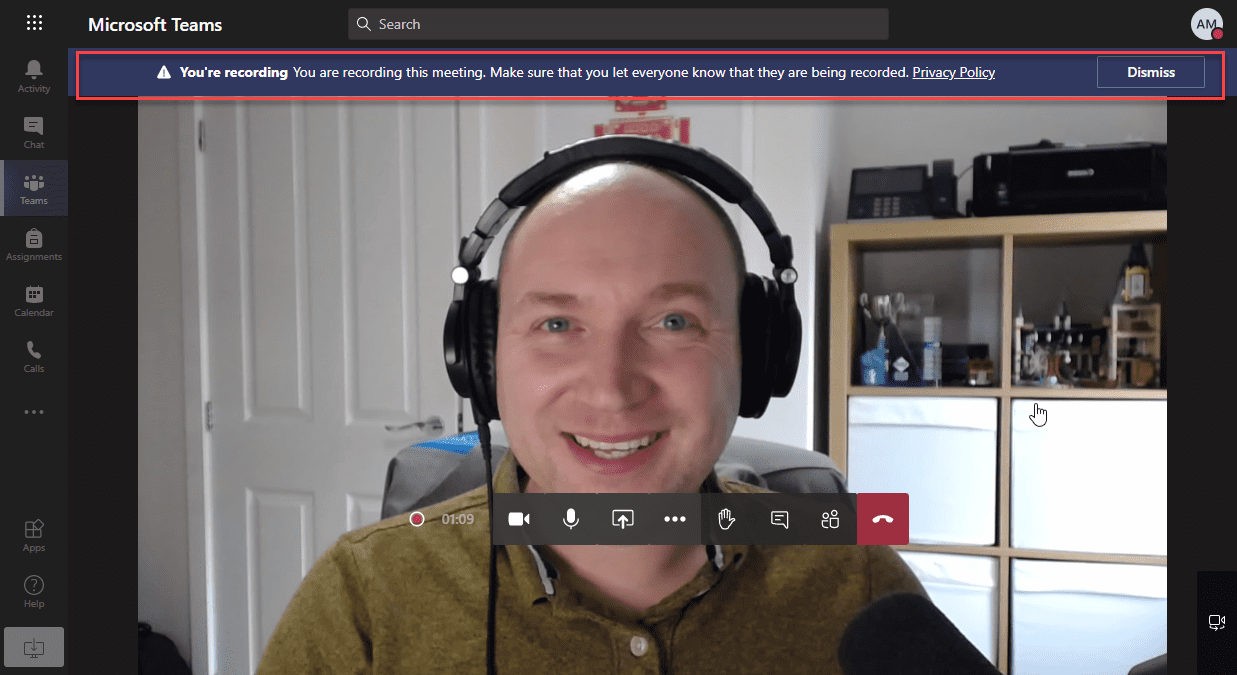 A surprising change from Microsoft arrived at the end of August and it has caught many schools returning for the new term by surprise and prevented some from using cloud recording features.

On Microsoft’s Office 365 for Education A1 plans, roughly equivalent to Office 365 E1, the ability to record Teams meetings and automatically save them in Microsoft Stream has been removed – with some unwanted effects.

Team’s cloud recording capability has been available for several years and makes it easy to record a meeting and automatically save the meeting to Microsoft Stream.

Once in Microsoft Stream, the meeting can be transcribed for accessibility purposes and the meeting link is automatically published so those invited can find the meeting recording easily. Critically for many schools, controls are available to prevent the download of live lessons by pupils, which can be important for safeguarding reasons, and provides the ability for content to be found via eDiscovery searches.

Since COVID-19 moved many schools to remote teaching, the ability to make lesson recordings available easily on-demand has been a useful feature that many schools have leveraged. For many institutions, Teams was not used as a video meeting solution as widely as in businesses, so it has been a steep learning curve for teachers as they learn about Teams on the job.

It is worth saying that overall, Microsoft has also been excellent at updating the product functionality over the last few months to meet specific needs of schools, such as providing the capability to only automatically admit the teacher into a lesson meeting, download lesson attendance reports, and spotlight the teacher rather than show all meeting attendee video.

However, there are good reasons for Microsoft to provide leading functionality at no cost. Microsoft is competing with Google G-Suite and Zoom who also offer their products for free in a battle to not only win over education – but hopefully secure students as long-term Microsoft fans.

What’s particularly unusual in this change is that cloud-based meeting recording to Microsoft Stream is being dropped from the free A1 version – but remains included within the paid-for A3 and A5 licensing; effectively putting schools in a position where if they want to be able to automatically record meetings and publish them, they’ll need to license all teachers with A3 licenses. For many schools, this is a large step-up in licensing.

Problems for A1 plans are difficult to solve with few workarounds

While Stream recording is being removed from Teams for Office 365 A1 users, the cloud recording can still be initiated and is saved for 21 days to Azure Media Services.

The recording itself becomes available for download after the meeting to all attendees – both students and staff. This means that to watch a lesson, students will need to download a copy of the video file to their own device, which will contain videos of their fellow students.

Whilst a teacher can attempt to work around this by downloading a copy of the video file, then uploading it to Microsoft Stream manually, there remains no easy way to prevent students from downloading the original video file from Azure until it expires.

The only workaround to prevent the download of the lesson is to create a temporary channel in the team before scheduling the lesson, then once the teacher has downloaded the meeting video file delete the channel itself. This closes the window of opportunity for a student to download the lesson video file significantly.

Of course, Teams is an ever-evolving service, so we can hope that Microsoft will listen to feedback from education customers regarding these limitations. It is also unlikely that this could be a trend where Microsoft removes existing functionality from the free education licensing, given that this provides Microsoft with goodwill and helps ensure people enter the workplace already familiar with Microsoft 365. 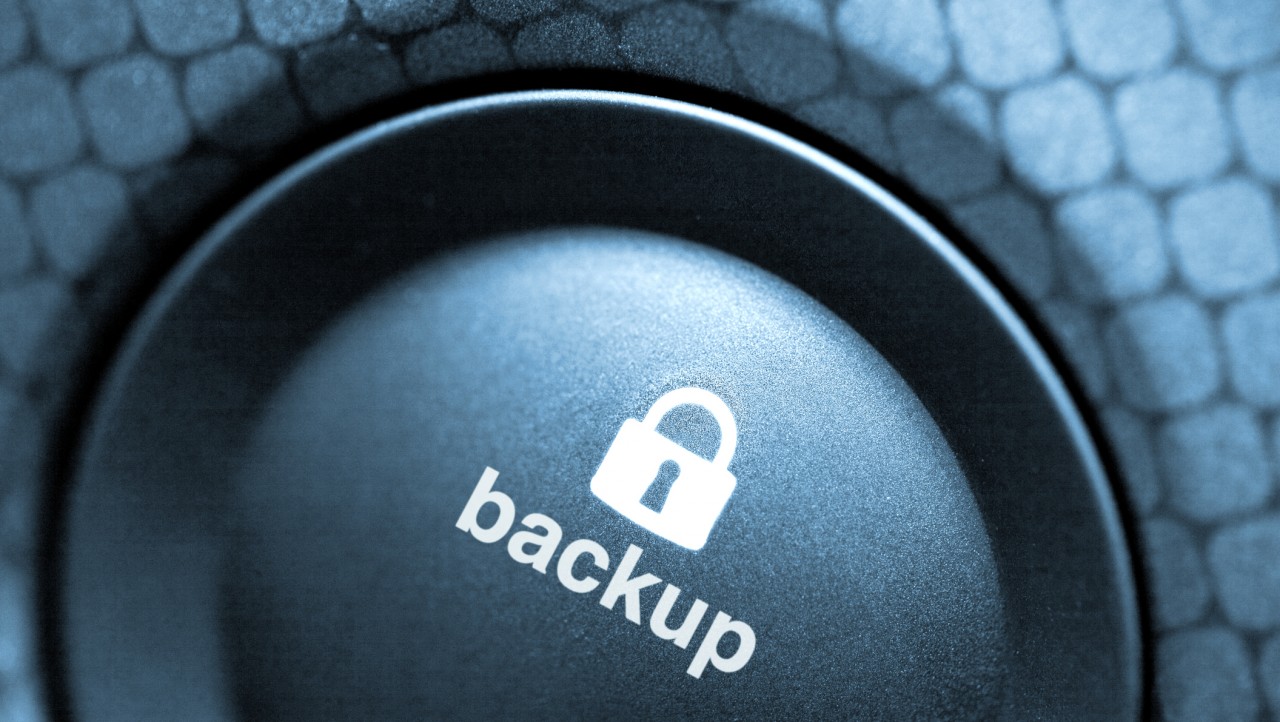 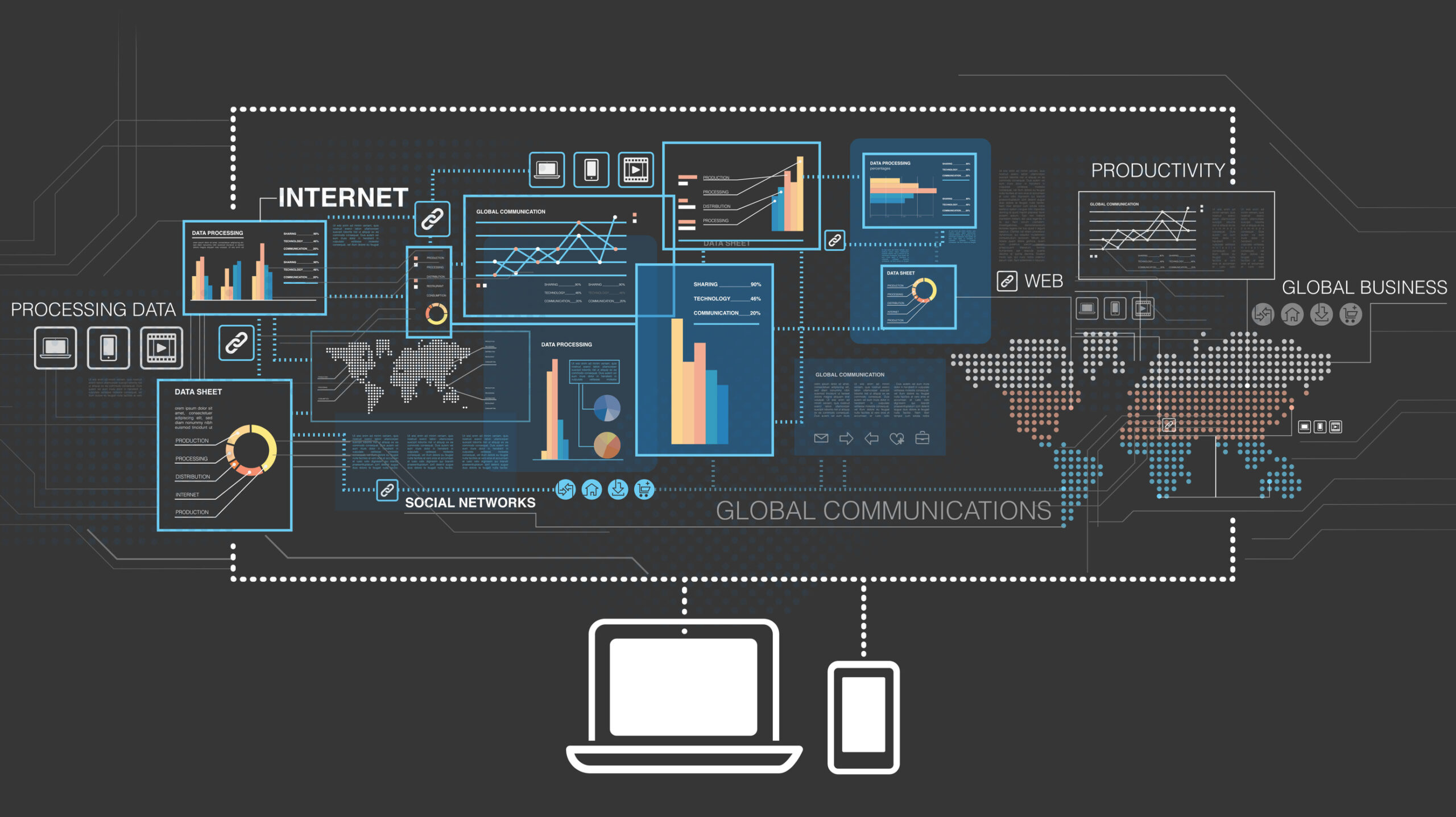 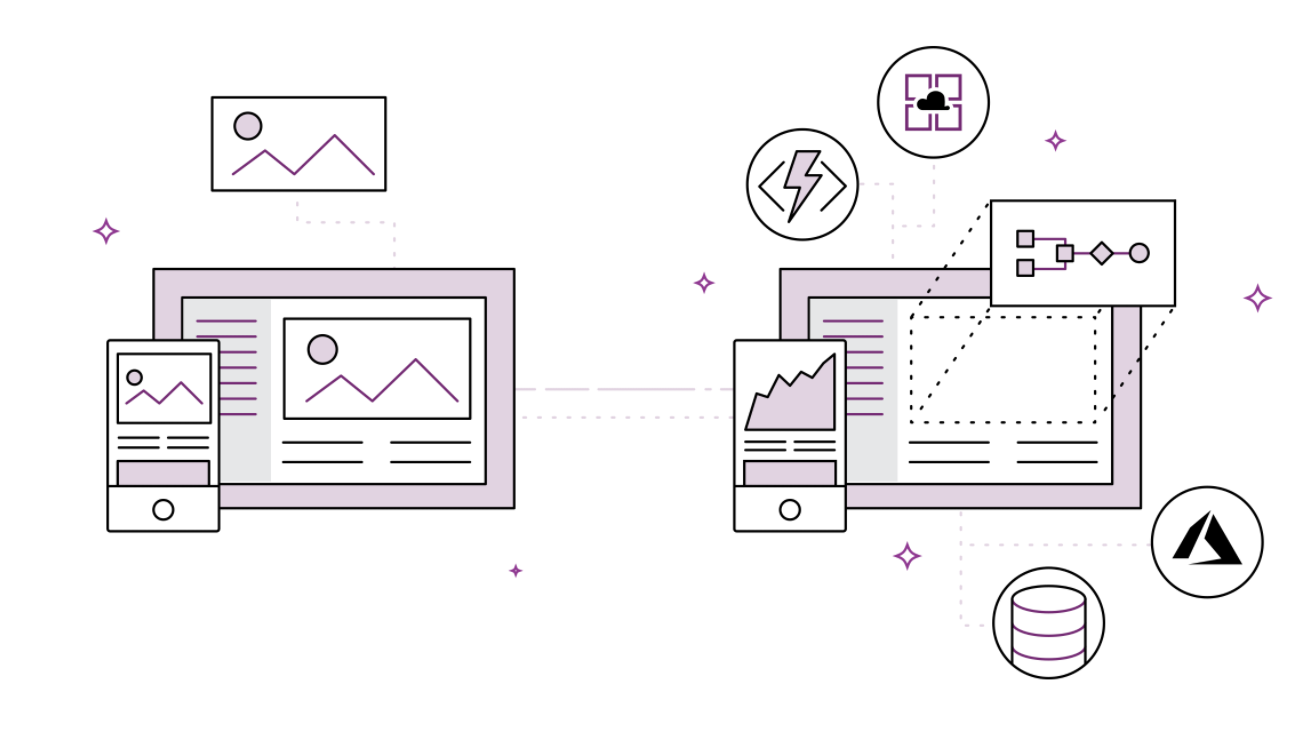