Teams Custom Backgrounds Arrive In May 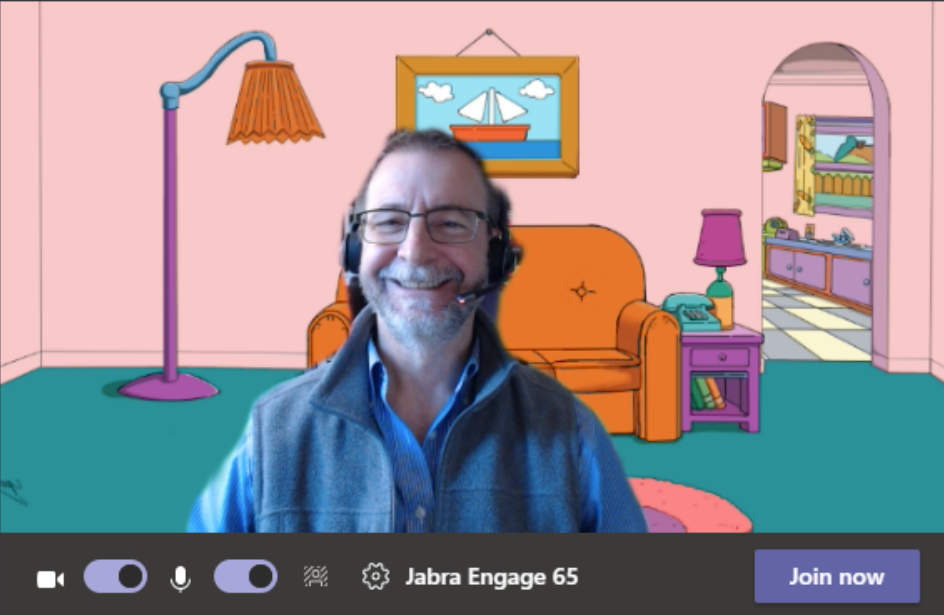 Microsoft’s Teams has quickly found itself at the center of the work-from-home conversation that has kicked up during the past month. The company reported that they added 12 million new users in a week last month and coming next month, they will roll out a highly requested feature.

Teams currently allows you to blur your background and starting later this month, you will be able to change to a pre-defined background as well. But what we all really want is to be able to upload a custom background to make our millions of daily meetings slightly more enjoyable.

According to Microsoft’s roadmap and an update to MC208577, this feature will be rolling out starting in May. The company does not say if you will be able to block users from enabling this functionality but I would hedge that the company will find a way to limit this feature for scenarios where you do not want users to apply unapproved images during meetings.

If you are wanting to enable the feature today, Tony Redmond has identified the storage folder for the custom background images that allows you to modify what can display today. Be aware though, this feature is not publicly supported and this is a work-around for now; proceed with caution.

This is a minor feature update for Teams but one that will resonate well with its users. Sure, it’s not going to make your meetings more efficient but if you can find ways to make users enjoy the software, it can go a long way to boosting adoption which is a big win for Microsoft.