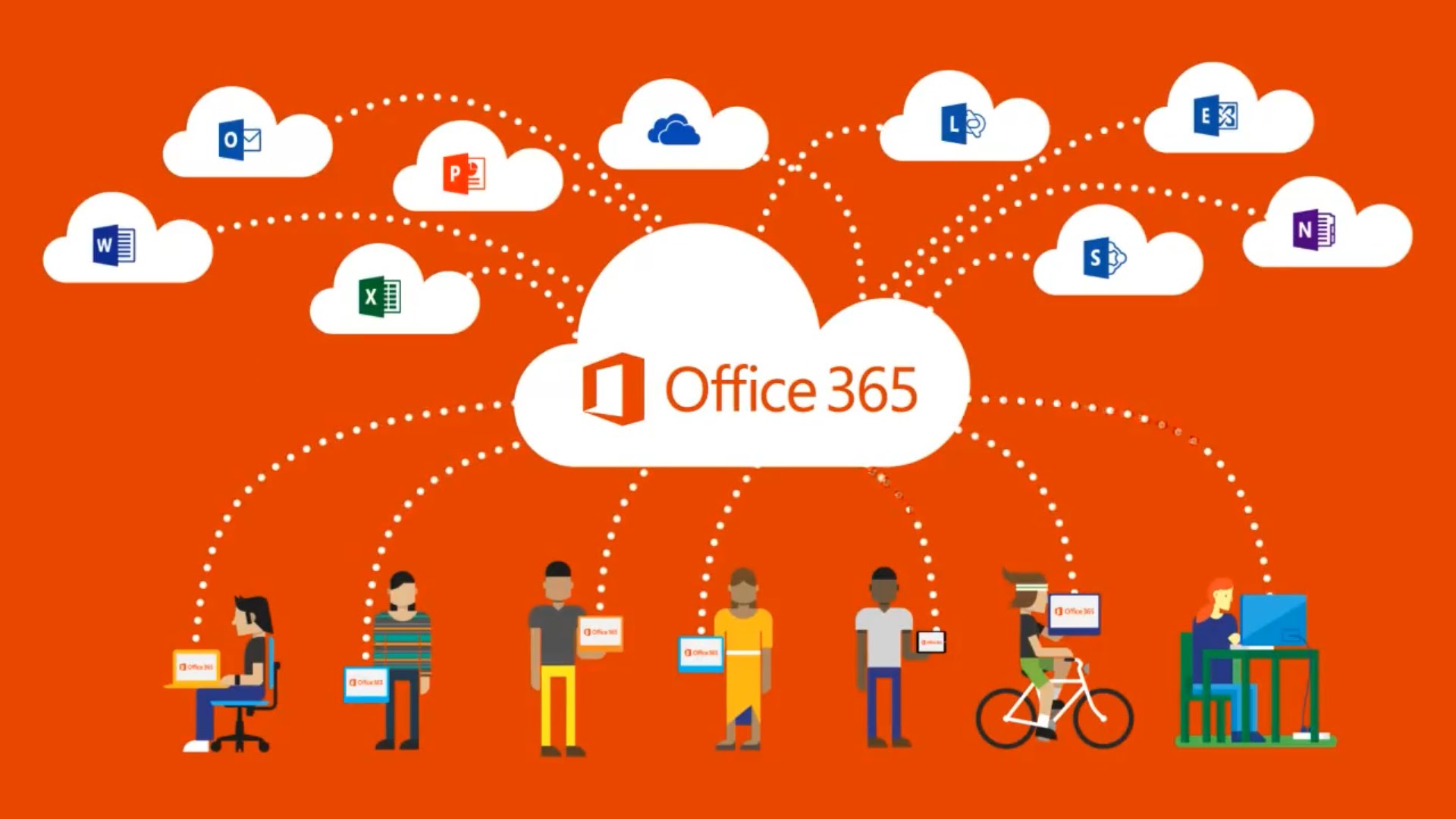 Multiple Plans for an Office 365 Group

With just a small fanfare, the Planner team announced on January 28 that Planner has a new way to create multiple plans per group, a feature they’ve called Multiplan, perhaps in homage to the Multiplan spreadsheet first sold by Microsoft in 1982.

In fact, the integrations of Planner with Teams and the Planner web part for SharePoint Online have both boasted the ability to create multiple plans for several months, so the news concerns the Planner web app.

When Microsoft launched Planner in 2016, the app was one of the first to embrace the Office 365 Groups membership service. Each plan had its own group, and each group could have just one plan. It was a very symmetrical arrangement.

Since its introduction, Planner has moved forward at a pace that might be described at glacial. Sure, important upgrades like guest user access rolled out last May, but it took Microsoft a long time to deliver important features like filters for tasks, copy tasks between plans, and the ability to assign tasks to multiple people. Some basic functionality remains (bafflingly) unavailable, like the ability to print or export task information. A few extra charts would be nice too.

Overall, Planner’s progress has been slow, especially when compared to the frenetic development in Teams.

Getting back to Multiplan, the changes in the Planner web app are focused in two places. First, when you create a new plan, you can choose to create the plan in an existing Office 365 group (Figure 1). In this context, “groups” mean any Office 365 group, including those used by Teams. 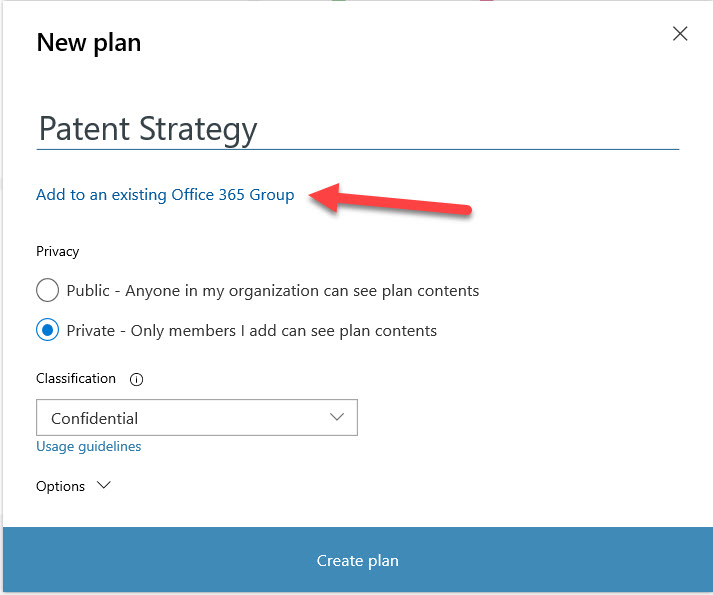 The next step is to select which group to link the new plan to. Once selected, the plan is connected and off you go. A little more work is needed if you choose to create a new group as Office 365 must then provision a new group mailbox, SharePoint team site, and so on.

Plans are treated by the Planner hub as separate entities (Figure 2). The groups that plans belong to are important when it comes to membership, both in terms of who can access a plan and who can be assigned tasks in a plan, and some group settings affect a plan (like its access type). Aside from these points, plans run on their own.

The second piece of work is to remove the connection between deleting a plan and removing the underlying Office 365 group. Removing any group is a serious business. Although deleted groups go into a soft-deleted state, meaning that you can recover them for up to 30 days until permanent deletion, deleting an Office 365 group object means that a ripple effect flows through all the resources connected to the group.

Planner now separates the removal of a plan from the removal of a group. The Delete this plan option in Plan Settings (Figure 4) removes a plan from a group. If you confirm deletion, Planner permanently removes all the tasks and plan metadata. Microsoft doesn’t take backups of Planner, so the deletion is irretrievable. 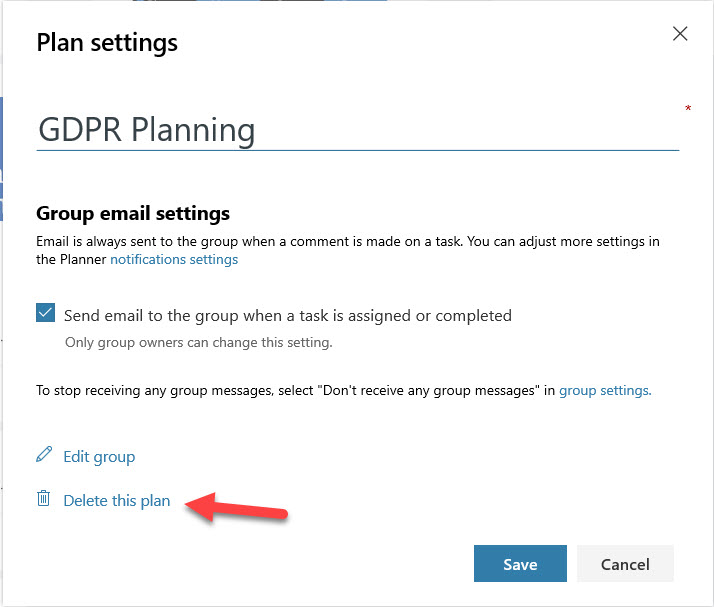 To delete the entire group, you select Edit group and then Delete group – and then confirm the removal (which starts the 30-day soft-delete countdown). Group owners can still make a mistake and blow away a group when they shouldn’t, but at least removing a plan no longer leads to the deletion of its group.

I like Planner a lot, which is why I am frustrated with its lack of progress and would like to see more activity. But in the meantime, I am thankful for small mercies and appreciate Multiplan, even if it brings back bad memories of a character-cell spreadsheet.