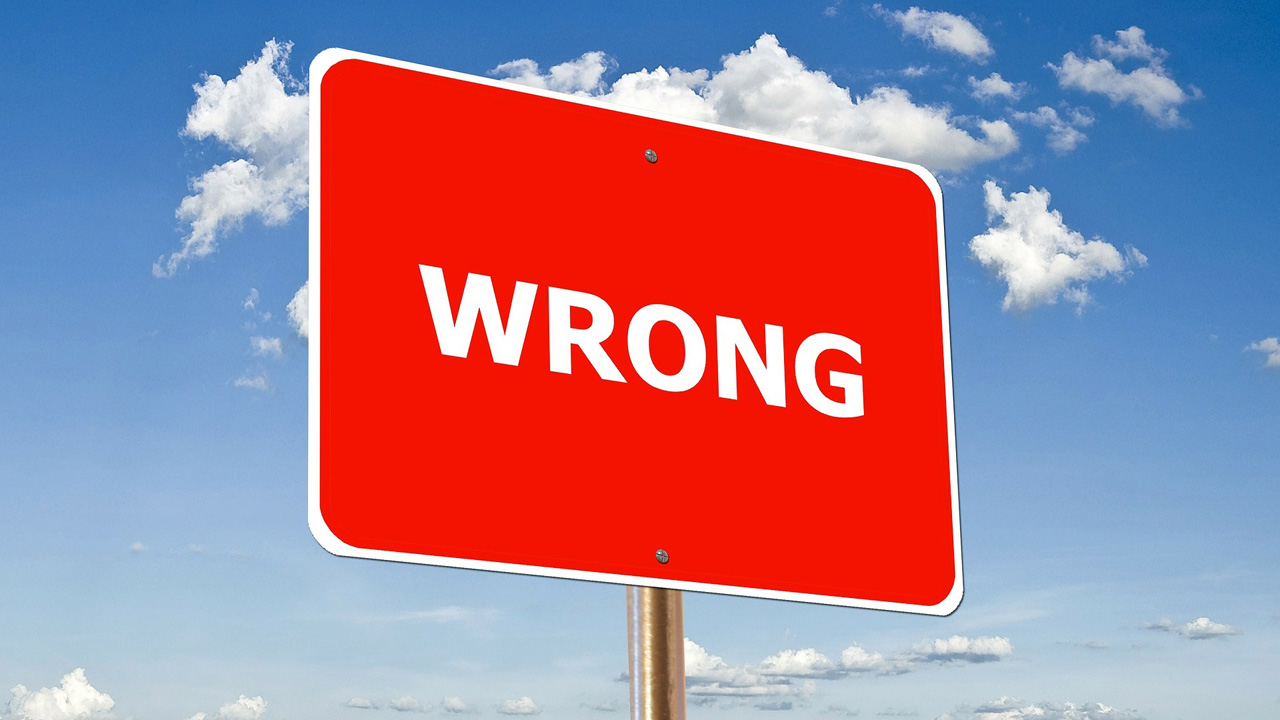 Microsoft’s new controversy of the week, part one

With U.S. Immigration and Customs Enforcement (ICE) operatives separating illegal immigrants from their children at the border, a group of about 100 Microsoft employees wrote an open letter to CEO Satya Nadella, urging him to sever ties with the agency. “We are part of a growing movement, comprised of many across the industry who recognize the grave responsibility that those creating powerful technology have to ensure what they build is used for good, and not for harm,” the letter noted. Given all the happy-happy-joy-joy, inclusive, everyone’s a winner nonsense coming out of the software giant these days, you’d expect a swift and decisive response from Mr. Nadella. Nope. In a response to the employees, he instead claimed that “Microsoft is not working with the U.S. government on any projects related to separating children from their families at the border,” suggesting that ICE’s behavior was somehow happening without the aid of Microsoft software and services. Or something. This is the same argument that social networks and website hosters claim when their services are used by others to post hate speech. In other words, “not our problem.” But before anyone gets too up in arms about this milquetoast response, I’ll just remind you that Microsoft also does business with China and other rampant human rights abusers, and is doing everything it can to expand that business. So let’s not get too wrapped in ethics self-righteousness, please. There’s talk and then there’s action.

A few days after the news about Microsoft and ICE broke, I was interested to see a report claiming that 300 Microsoft employees had, by that time, now signed the open letter demanding that the software giant end its relationship with ICE. Wow, 300 people. Doing ten seconds of research, I found that Microsoft employees 128,290 people, of which 75,910 are in the United States. Meaning that only .4 (point 4) percent of Microsoft’s employees were outraged enough by this episode to put their name to (what I assume is virtual) paper. But no worries, folks, there’s a more sizable audience that may trigger an actual response from the CEO’s office: A cadre of 100 developers who host their code on Microsoft’s newly-acquired GitHub service have likewise demanded that the software giant end it relationship with ICE. And you know what? I bet they will, now. Because that GitHub purchase is costing Microsoft $7.5 billion. And it’s worth nothing if no one uses it.

Still not over that whole “Linux is cancer” thing, eh?

Microsoft has been on a spending spree these past few weeks. On Wednesday, it announced plans to acquire an AI startup called Bonsai for an undisclosed sum. A week before that, it announced that it would buy an educational startup called Flipgrid, again for an undisclosed sum. And it announced its blockbuster $7.5 billion GitHub acquisition one week prior to that. What’s behind all the purchases? As Mary Jo Foley first theorized on this week’s Windows Weekly, it’s all about the timing: Microsoft is set to close out its fiscal year on June 30, and this is the equivalent of spending your allowance before the next one arrives, albeit on a grander scale. Plus, I think we’re going to see some more layoff-related news once the fiscal year flips, related largely to the recent reorganization.

As if Microsoft Edge didn’t have enough problems

Microsoft Edge has an identity crisis, starting with the “e” logo that most people probably associated with the most loathed browser on earth, Internet Explorer. And ending with its usage share, which sits stagnantly at 4.15 percent, up barely from its 3.97 percent showing a year earlier. But it turns out that Edge being terrible extends to its security, too: A damning report in The Register chronicles a Google developer advocates efforts to report security bugs in both Mozilla Firefox and Edge, with startlingly different results. Mozilla responded within three hours, confirmed the bug, engaged the Googler about the best approach to fixing it, and then actually fixed the bug immediately. “Since this was … caught in beta, Firefox was able to patch it before it reached [the public],” he says. The Edge team, meanwhile, never responded to his emails. So he wrote Microsoft Security, which told them [incorrectly] that they had no “visibility” to Edge security issues. Then, Microsoft told him that they could not investigate the issue without source code (which the company actually did have access to). And then there were 20 days of silence. So he reached out to Microsoft employees he knows, who told him that the company would fix the bug. Then there were two more weeks of silence, at which point Microsoft informed him he would not be getting a bug bounty despite being eligible. But, good news! Microsoft finally fixed it. Over three months after it was reported. Can I get a golf clap, please?

“Is Microsoft already killing off Windows 7?”