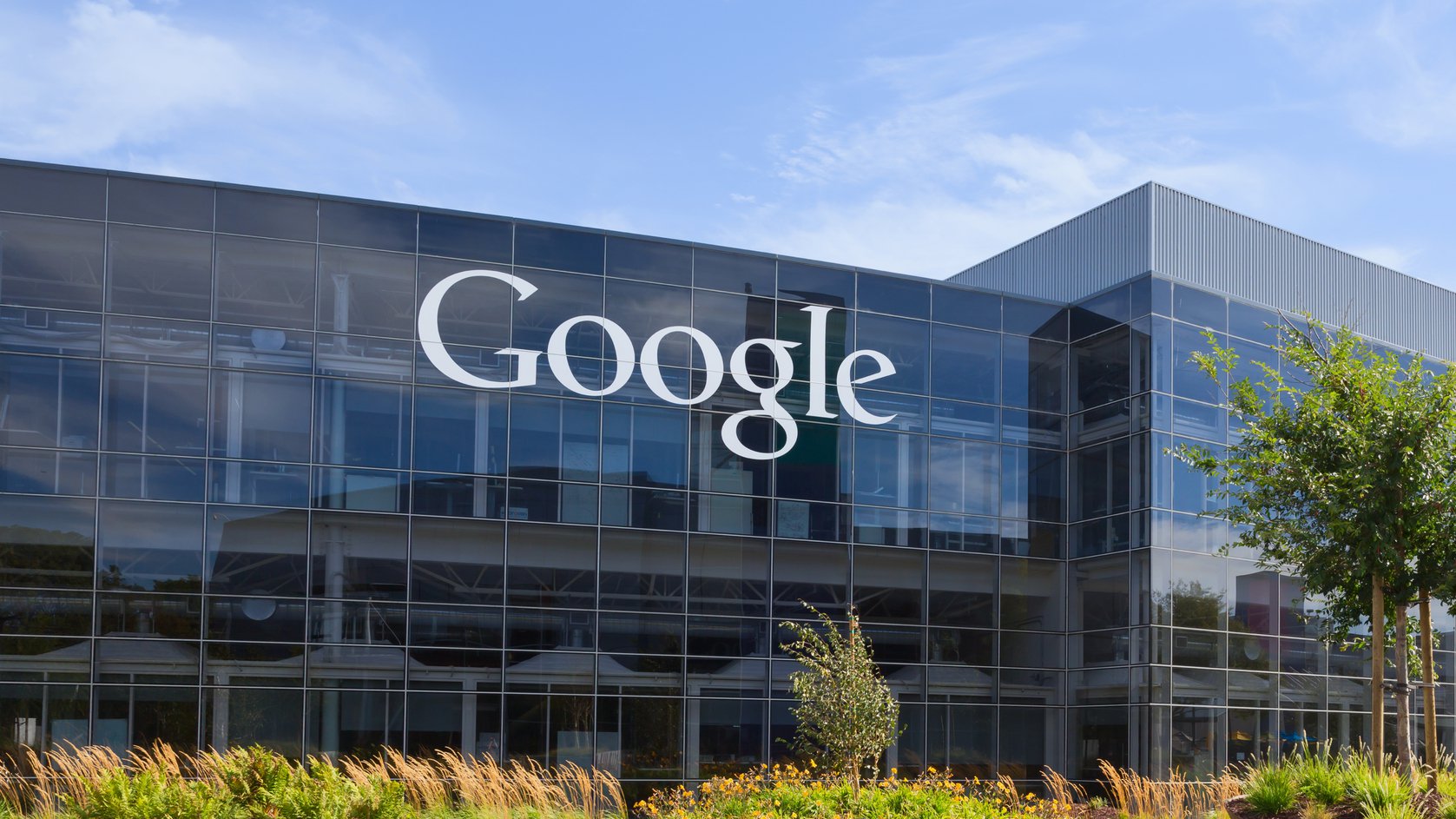 Google’s App Engine enables developers to write and deploy applications to a fully-managed, serverless, platform that’s designed to scale when traffic spikes and additional resources are needed. And while Google’s App Engine already offers support for a variety of popular languages, including Java, PHP, Python, and Ruby among others, the addition of the popular Node.js framework means that developers will have even more tools at their disposal.

Node.js developers will now be able to take advantage of the benefits of Google’s App Engine, with one such benefit being that developers can quickly deploy their Node.js applications. In fact, most basic applications are capable of being deployed in only a few minutes or less, making it easy to get the latest applications and updates in front of users in as little time as possible.

Another feature offered by Google’s App Engine is that when application traffic spikes, developers don’t have to worry about manually managing their hardware or other resources, as App Engine is designed to automatically scale according to the amount of traffic an application is receiving. And when a traffic spike eventually subsides, App Engine will automatically scale resources back down – something that can help save on cost.

The App Engine experience was also designed so that developers would be able to write and deploy code with as few technical hurdles as possible. In the case of Node.js applications, App Engine’s new Node.js runtime is free of any language or API restrictions. This means that developers can easily plug into the libraries or services that they’re used to using without having to worry about compatibility issues.

Like with other Google Cloud Platform products, App Engine users have access to pre-packaged security solutions with Google handling much of the security behind-the-scenes. Developers can focus on writing and shipping their applications. And in the case of web applications, like those written, using Node.js, developers also have the option to generate a security certificate at the click of a button. This can provide users with access to applications over a secure (HTTPS) connection.

With the popularity of web development frameworks like Node.js, it’s important that cloud service and hosting providers ensure that developers are able to write and deploy code in a way that is quick and easy. And because Google’s App Engine is fully managed, secure, and easily scalable, developers and visitors alike can rest easy knowing that they will have access to the applications, services, and data that they need, when they need it, and in a manner that ensures that access and data don’t fall into the wrong hands.