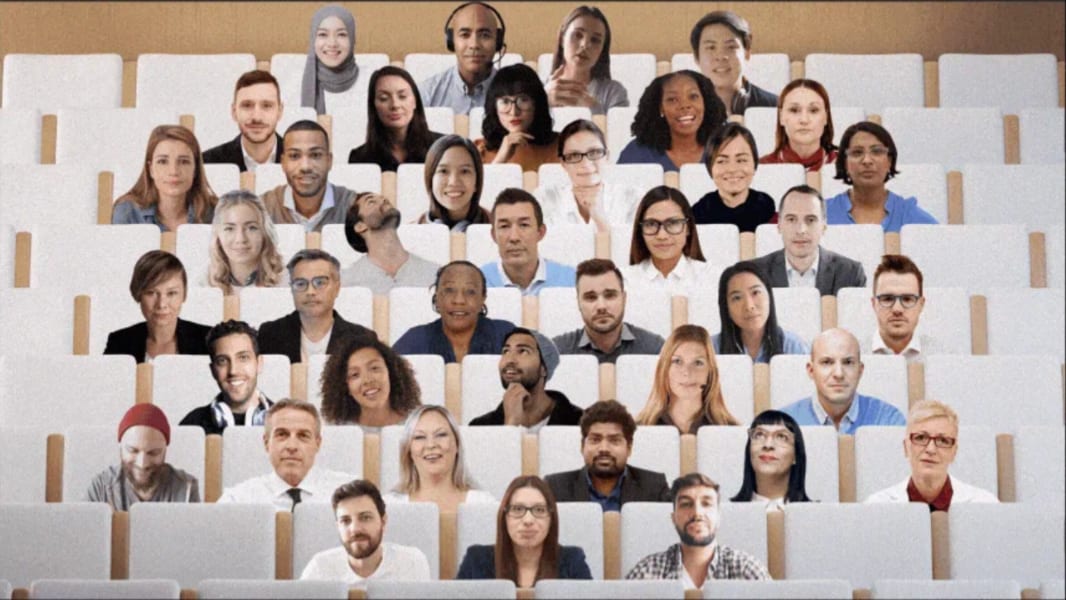 Because we’re getting a little loopy during the pandemic, this edition of Short Takes looks at the push to $2 trillion in market cap, how Peggy Johnson is just like Stephen Elop, a metric ton of new Teams features, LinkedIn stealing your data, and so much more.

Last year, we thrilled to see which of the Big Tech corporations would hit a $1 trillion market capitalization first, and it wasn’t that long ago that were talking about the possibility of Apple or maybe Microsoft hitting $1.5 trillion. Well, the global pandemic is obviously bad overall, but it’s been great for the stock prices of the biggest tech companies. And with Amazon, Apple, and Microsoft all now sitting on market caps north of $1.6 trillion—yes, really—we’re starting to wonder which will be the first to hit $2 trillion. As strong as Apple is, I have to say that Amazon and Microsoft are probably the better long-term plays, especially if COVID-19 sticks around a lot longer than we were hoping. But this should be an interesting race either way.

You have to use your hands.

Microsoft executive vice president Peggy Johnson announced this week that the is leaving the software giant to assume the CEO role at Magic Leap, maker of an erstwhile HoloLens competitor … for some reason. Well, actually, the reason is obvious. She’s pulling a Stephen Elop. Which, no, does not mean that she is a Trojan Horse sent to a company to undermine it so that Microsoft can swoop in an purchase it. (You silly conspiracy theorists.) Instead, what Johnson is, as Elop was, is a driven individual who knows that she’ll never become CEO at her current company and so she started shopping herself around. There’s no harm in that, though I think it’s also fair to say that Magic Leap is doomed no matter who runs it and that, yes, a Microsoft bailout is one obvious outcome here. Viva Nokia!

Our new approach is that we’re not doing it anymore.

Microsoft this week announced dozens of new features for its flagship Teams platform, all of which will appear in the coming weeks and months. And it also introduced a new generation of standalone smart displays that work explicitly with Teams and offer Cortana voice control instead of access to consumer-oriented assistants like Alexa and Siri. But the biggest news, perhaps, was a science-fictiony feature called Together mode that uses “AI segmentation technology” to place each participant in a Teams call in a shared background, creating an artificial but somewhat natural-looking environment that makes it look and feel like everyone is in the same place. The demo of this feature is classic—it looks like all the participants are in the bleachers of a sporting event or college classroom—and Microsoft promises that more views are coming soon too.

“Microsoft’s solution to Zoom fatigue is to trick your brain”

It’s to trick it into thinking you’re using Zoom.

Apple recently released the first betas of iOS 14, which is due this fall, and one of its new privacy-related features is the ability to see which applications are accessing the system clipboard. And as it turns out, far too many of them are, including some high profile apps like Accuweather, AliExpress, Call of Duty Mobile, Google News, Overstock, Paetron, Reddit, Tik Tok, and … LinkedIn? Really? Well, LinkedIn says it’s all a big misunderstanding. And that it will fix this bug in an app update. “We’ve traced this to a code path that only does an equality check between the clipboard contents and the currently typed content in a text box,” Microsoft’s Erran Berger tweeted in response to the original accusation of data theft. “We don’t store or transmit the clipboard contents.” But you do copy it for some reason. Curious that.

“One Standard to (Maybe) Rule Them All: Intel Debuts Thunderbolt 4”

OK, probably not. Definitely not.

If there’s one constant in the business news this year, it’s been the weird resiliency of the stock market during this pandemic. But if there were two, the second would be Slack CEO Stewart Butterfield constantly bitching and moaning about Microsoft. I mean, this guy can’t shut up, and all he does is repeat the same nonsense over and over. “Slack and Microsoft Teams are ‘fundamentally different,” Butterfield claimed in an interview on Fox Business this week. “We don’t view them as competitive. “We just don’t offer [the same thing as Teams does], and while I think it’s a really interesting feature, the announcement we made yesterday is an entirely different direction” That different direction he’s referring to is Slack’s acquisition of Rimeto, a company directory startup, and it appears to provide Slack with something similar to, if less sophisticated than, the Microsoft Graph that powers Teams and other Microsoft enterprise offering. But again. Teams is no competition for Slack. Don’t forget that.

Or maybe they didn’t. We have no idea.