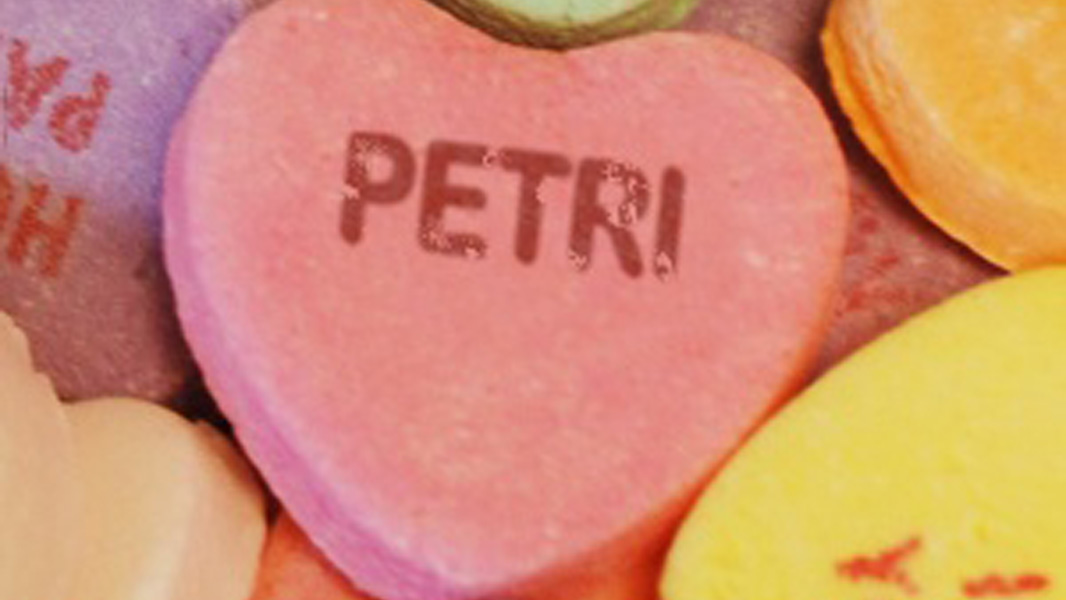 Because I want you to be my Valentine, this edition of Short Takes looks at Microsoft finally doing the right thing, Amazon’s legal challenge to Microsoft’s JEDI contract, some real news about Windows 10X, the schedule for Windows 10 version 2004, and much, much more.

Last month, Microsoft revealed that it was going to bypass admins and force-install an extension in Chrome for users of Office 365 Pro Plus, changing their default search engine to Bing in order to make a new Windows Search feature work more seamlessly. This … didn’t go over well, predictably. And now, just a few weeks later, the software giant has announced that it will no longer go through with this terrible plan. Instead, it will make the extension an opt-in feature—and by admins, not users, as should always be the case. And even when organizations do opt-in to the extension, it will only be applied to AD-joined PCs. Because. You know. Common sense and everything.

What’s the criticism? It’s too fast?

After Microsoft won the lucrative $11 billion Joint Enterprise Defense Infrastructure (JEDI) contract, foiling Amazon, the online retailer threatened to sue to prevent it from beginning work on a job that it felt it was more qualified for. Most legal experts don’t believe that Amazon can overturn this contract award in court, but it has now logged its first legal victory, regardless: A federal judge this week ordered Microsoft to halt its work on JEDI until Amazon’s legal challenge was resolved. Microsoft, of course, says that it’s disappointment in the decision, most likely because it wants these things to work like flags in American Football: Once play has started, you can’t contest something that happened previously. And it has the backing of the Defense Department, which says that “the acquisition process was conducted in accordance with applicable laws and regulations. All offerors were treated fairly and evaluated consistently with the solicitation’s stated evaluation criteria.” In other words, this stay will almost certainly be temporary.

“Why Microsoft’s new Edge could eventually win the browser wars”

Because Beta could eventually win the home recording wars!

This week, Microsoft finally unveiled Windows 10X, a new flavor of Windows 10 that supports a simplified user interface and runs everything—desktop applications, UWP apps, web apps, whatever—in new lightweight containers. Windows 10X is originally aimed at dual-screen PCs, but don’t be fooled by that head-fake; Windows 10X is nothing less than the future of Windows, and I view it as the next NT, where it will be offered alongside traditional Windows versions until it matures enough to take over for the entire product line. Developers can test Windows 10X today in a virtual machine, but the system will ship in new PCs starting this holiday season. Hopefully, this will go over better than previous attempts to advance the platform, like Windows RT, Windows 10 S/S mode, and Windows 10 on ARM. But thanks to its improved compatibility with the desktop apps that everyone prefers, I think it stands a chance.

“IBM picks Slack over Microsoft Teams for its 350,000 employees”

Well, that’s the final nail in the Slack coffin.

Last year, Microsoft completely changed the Windows 10 release schedule for a variety of reasons, but one of the results of that change is that the development of Windows 10 version 2004, which is presumably due by April (hence the name, which basically maps to April [04] 2020 [20]), was actually completed back in December, about three months ahead of the normal schedule. (That said, Microsoft began testing 2004 back in February 2019, about six months ahead of the normal schedule.) Given those facts, we know what features will be included in this release, but the actual release date is an unknown. And since it’s been sitting there done for a while, Microsoft has been updating it with regular cumulative updates, just like any other Windows 10 version. Even though it’s not publicly available to anyone yet. Yep. It’s weird.

“Microsoft’s Massive Stock Gains May Be Far From Over”

You never know! We certainly don’t.

The U.S. government’s plan to convince the world to ignore Huawei with unsubstantiated claims and security fears isn’t working, so they’re changing tactics. Sort of. The government on Thursday charged Chinese telecommunications giant Huawei with racketeering and trade secret theft. Charges that it actually had made previously, as it turns out. I guess they just have more information this time. “The new charges in this case relate to the alleged decades-long efforts by Huawei, and several of its subsidiaries, both in the U.S. and in the People’s Republic of China, to misappropriate intellectual property, including from six U.S. technology companies, in an effort to grow and operate Huawei’s business,” a U.S. Department of Justice press release explains. “The misappropriated intellectual property included trade secret information and copyrighted works, such as source code and user manuals for internet routers, antenna technology, and robot testing technology.” To be clear, the problem here is with Huawei’s networking solutions—it is the number one networking firm in the world—and not with its smartphone business. Which is number two in the world. But it’s fascinating—and troubling—to watch a government take on a company. And I’m curious if we’ll ever get to see any real evidence. Or if this is just a new fear campaign.

And not to the cloud. Insightful!

MWC 2020 is canceled thanks to Coronavirus outbreak

With dozens of major tech firms bowing out of this month’s massive Mobile World Congress (MWC) 2020 tradeshow in Barcelona because of the Coronavirus outbreak, the show’s organizers finally admitted to the obvious: MWC has been canceled. “With due regard to the safe and healthy environment in Barcelona and the host country today, the GSMA has canceled MWC Barcelona 2020 because the global concern regarding the coronavirus outbreak, travel concern and other circumstances, make it impossible for the GSMA to hold the event,” GSMA CEO John Hoffman said. I think the real victim here will be MWC, when it becomes obvious that MWC is, in fact, unnecessary. And that attendance will drop sharply in the coming years.

“Will Apple, Facebook or Microsoft be the future of augmented reality?”

Or is augmented reality just not the future?