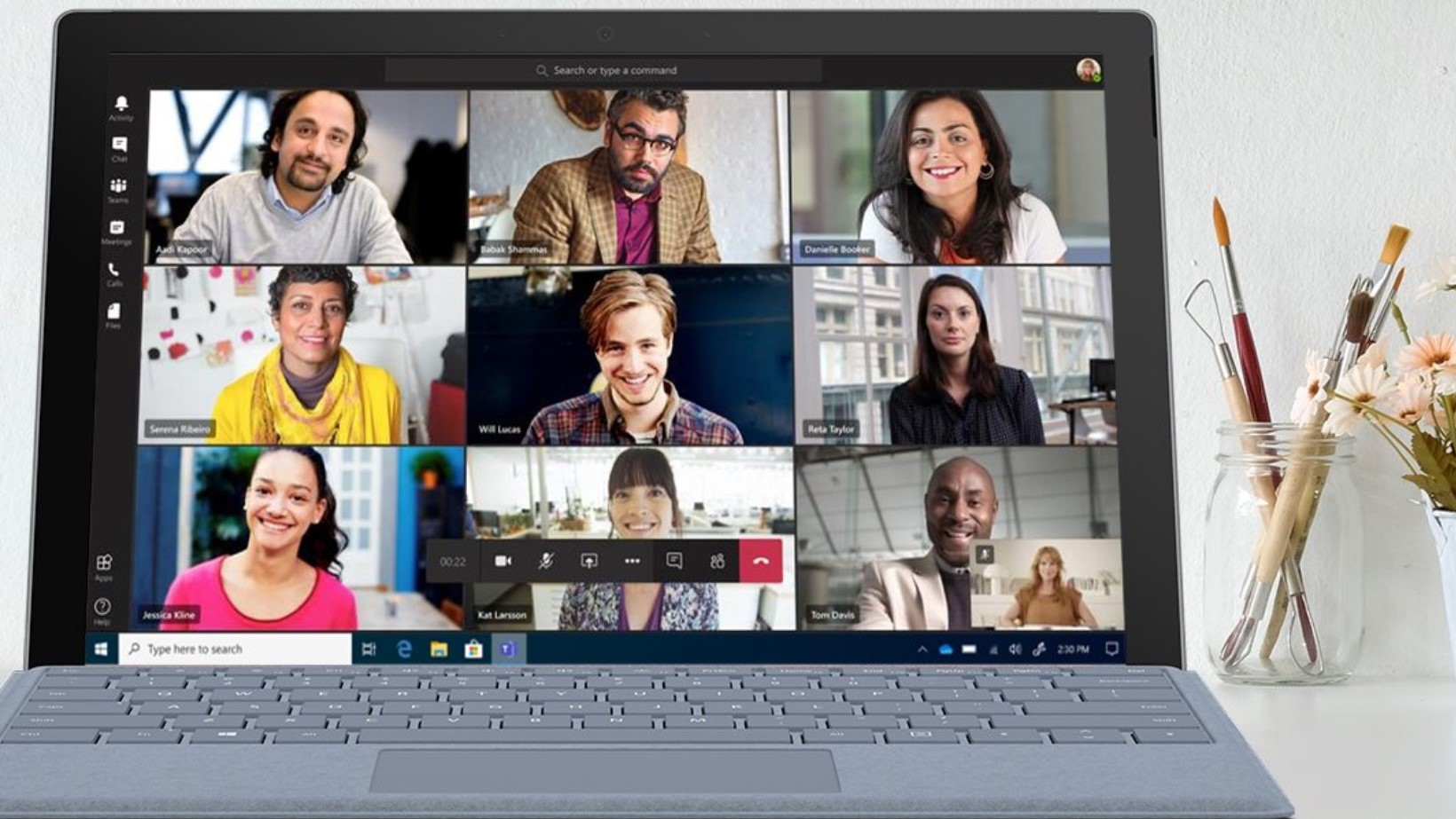 While Zoom is off having its own issues with security and other challenges associated with rapid growth, Microsoft is also facing its own problems with Teams. Specifically, people who have used Zoom want those features brought to Teams.

Currently, when hosting a video call with Teams, the number of participants you can see is limited to 4, or a 2×2 grid; Zoom supports up to 49 participants (a 7×7 grid). While we rarely need a view of 7×7 and you could argue that the view is more novelty than functional, the software does support the feature and Teams does not.

The first request to increase the number of viewers on a call inside of Teams was made back in 2016. Microsoft certainly took its time to increase the grid number of 3×3 and they said that they will increase the limit again but there is no timeline for that improved functionality. We do know that Microsoft’s infrastructure is under serious pressure from increased remote work but I am not sure if increasing the participant view has any additional impact on the load carried by Teams.

Microsoft announced today that they will be upping the number of participants that you can view while on a Teams call to a 3×3 grid, or 9 participants with a single view. Not a huge change from the 2×2 grids but having more options is never a bad thing.

With everyone working remotely, Microsoft continues to see significant growth with Teams, reporting last week that they have seen a new daily record of 2.7 billion meeting minutes in one day.  Along with more faces visible during calls, the company is rolling out custom background images as well.

If you don’t have the ability to view a 3×3 grid yet, you are not alone. The company is rolling out the update now with the goal of completing the update for all customers by the end of April.