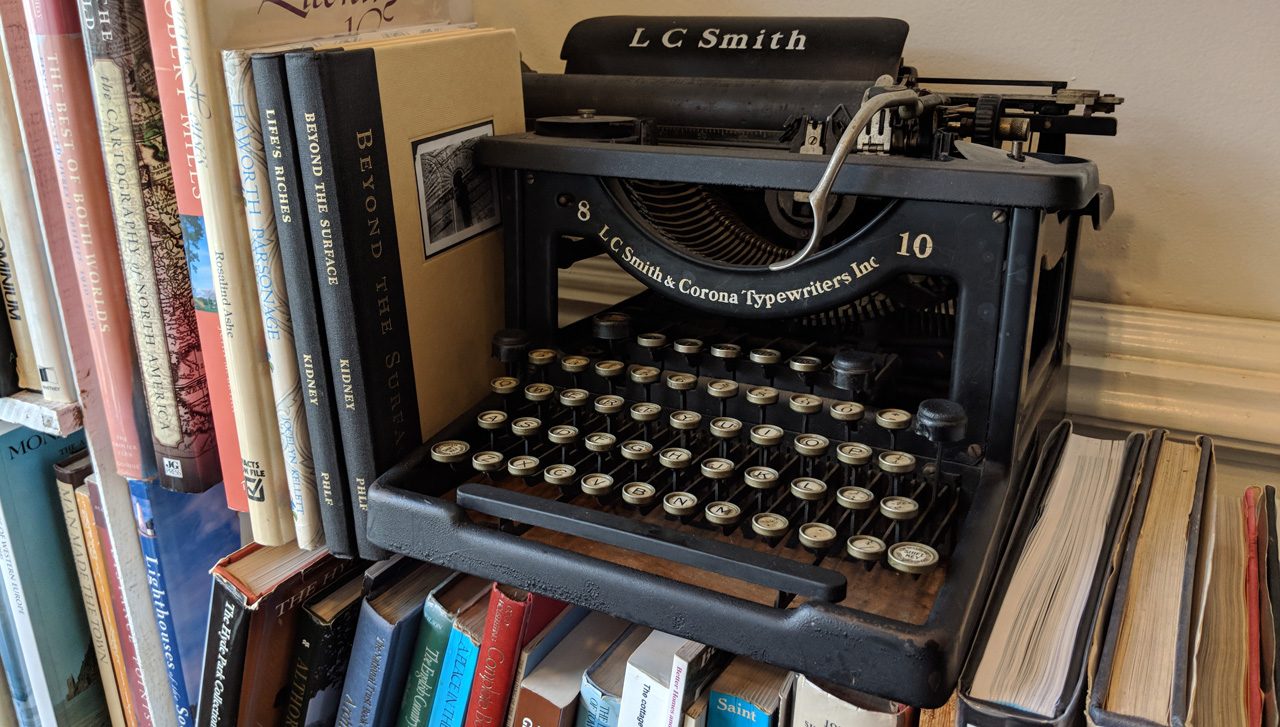 Microsoft releases a preview of Storage Migration Service in the latest Insider version of Windows Server 2019. In this Ask the Admin, I’ll provide an overview of what it is and how it works.

The service transfers data, shares, configurations, security, file attributes, and share permissions on nodes that you decide to migrate. It can transfer files that are currently in use and files that you don’t have the privilege to access. It moves local users, groups, and files that have changed since the last transfer. It also sorts out IP addresses, computer names, and DNS.

Migration Is a Three-Step Process

The inventory phase of the process is where a sysadmin selects the servers to migrate. The orchestrator then inspects storage, networking, security, SMB share settings, and the data to transfer on the selected nodes. Once that’s done, the transfer phase involves manually matching source and destination servers, selecting what data to migrate, and then performing the transfers. 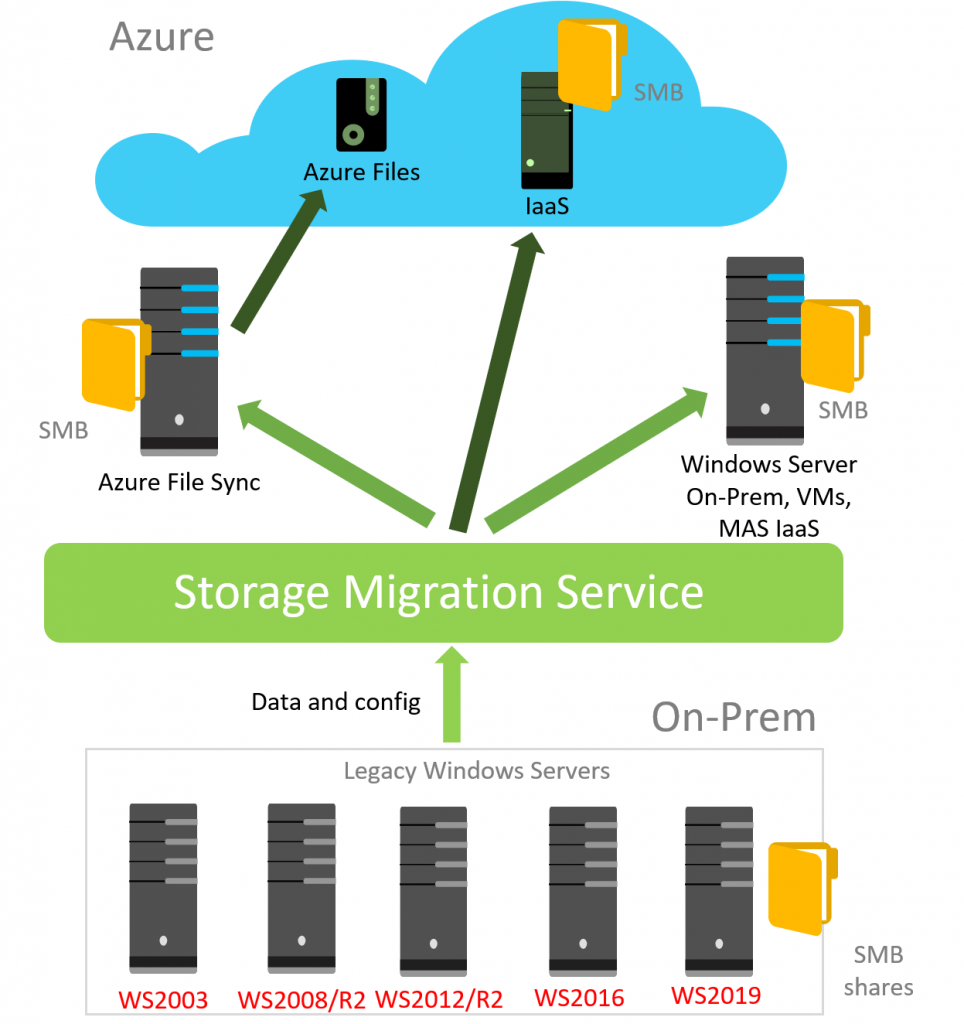 Cutover is not available in the current preview build but will be made available in a future version. It will allow sysadmins to assign source networks to destination networks and the destination servers will take over the identity of the source servers. Cutover will provide a seamless transition for users and applications that rely on the file servers. The source servers are retired into a maintenance mode until you are sure everything is working as expected. At which point, the source servers can be decommissioned.

I don’t know if the Storage Migration Service will help Microsoft reach its goals or persuade organizations to move away from unsupported versions of Windows Server. But this tool is long overdue because the Windows Server Migration Tools in Windows Server 2003 are not suited to large datasets. Also, Microsoft’s File Server Migration Toolkit doesn’t support newer versions of Windows Server. Migrating file servers, with the help of command-line tools like Robocopy, doesn’t scale and requires many manual steps. It’s still early days for the Storage Migration Service but what Microsoft has revealed so far looks like a promising start.