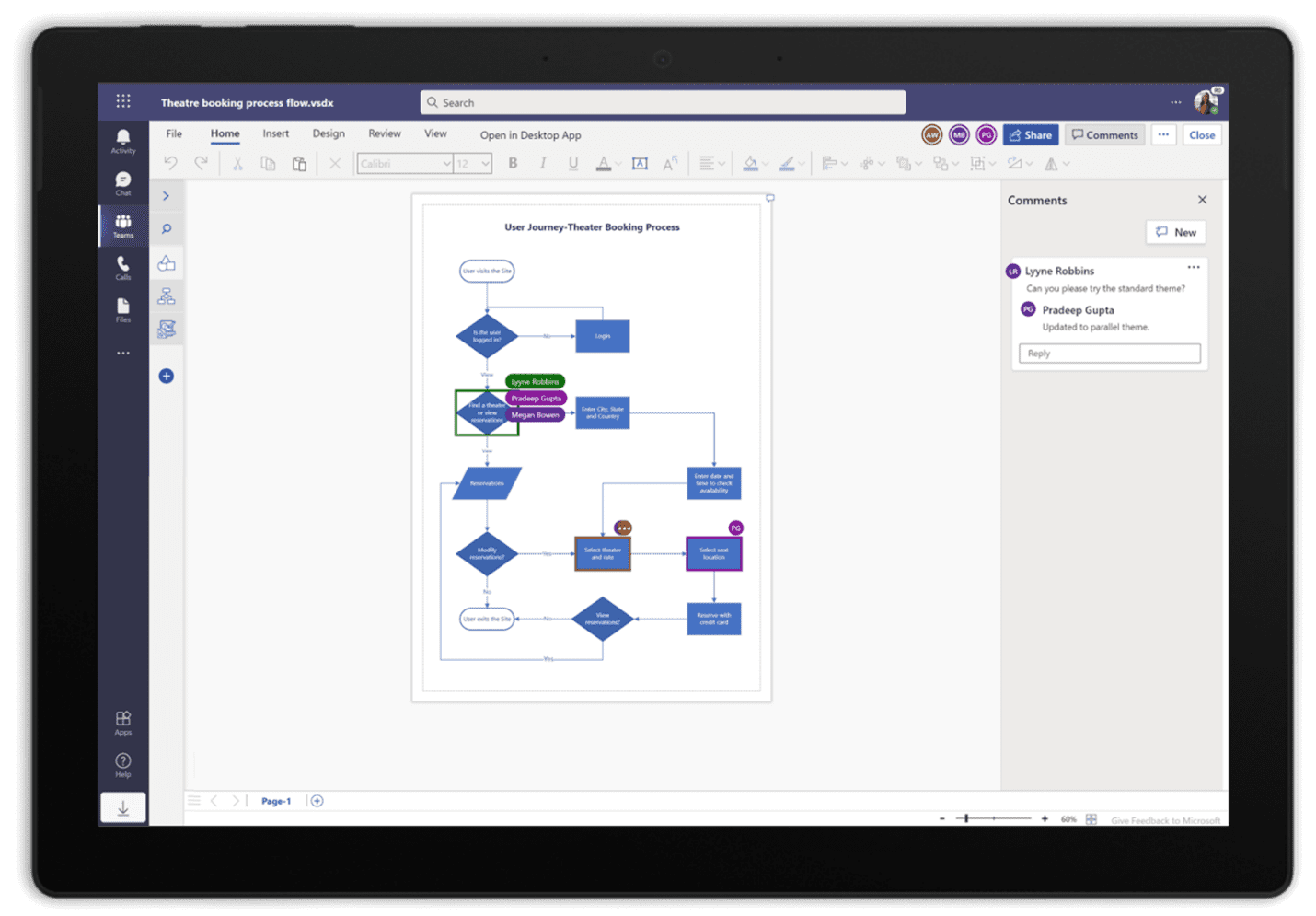 For years, Microsoft has been pitching Office 365 and eventually Microsoft 365 as the premier productivity suite for individuals and corporations. The suite of tools provides robust solutions for creating, documenting, controlling, and securing corporate content but one of the company’s own apps has been on the outside looking in from the basic SKUs.

So what exactly is the “lightweight” version of Visio? This version of the tool will allow business users to create, edit, and share professional diagrams. But for the power users, you will still need a license which puts a damper on this announcement; Microsoft will continue to require Visio Plan 1 or Plan 2 for advanced capabilities for Visio.

The good news here is that this should make it a lot easier to use Visio in your organization with the viewing, editing, and basic creating processes now available as part of the service that you are already paying for on a monthly basis. But it’s not the full application and there are still limits in place as you can only use the web app which means for anyone who is using the app in a serious workflow will still end up paying for the license.

But, for casual use and basic workflows, something is better than nothing. Be on the lookout for the lightweight version of Visio arriving in your tenant in July.