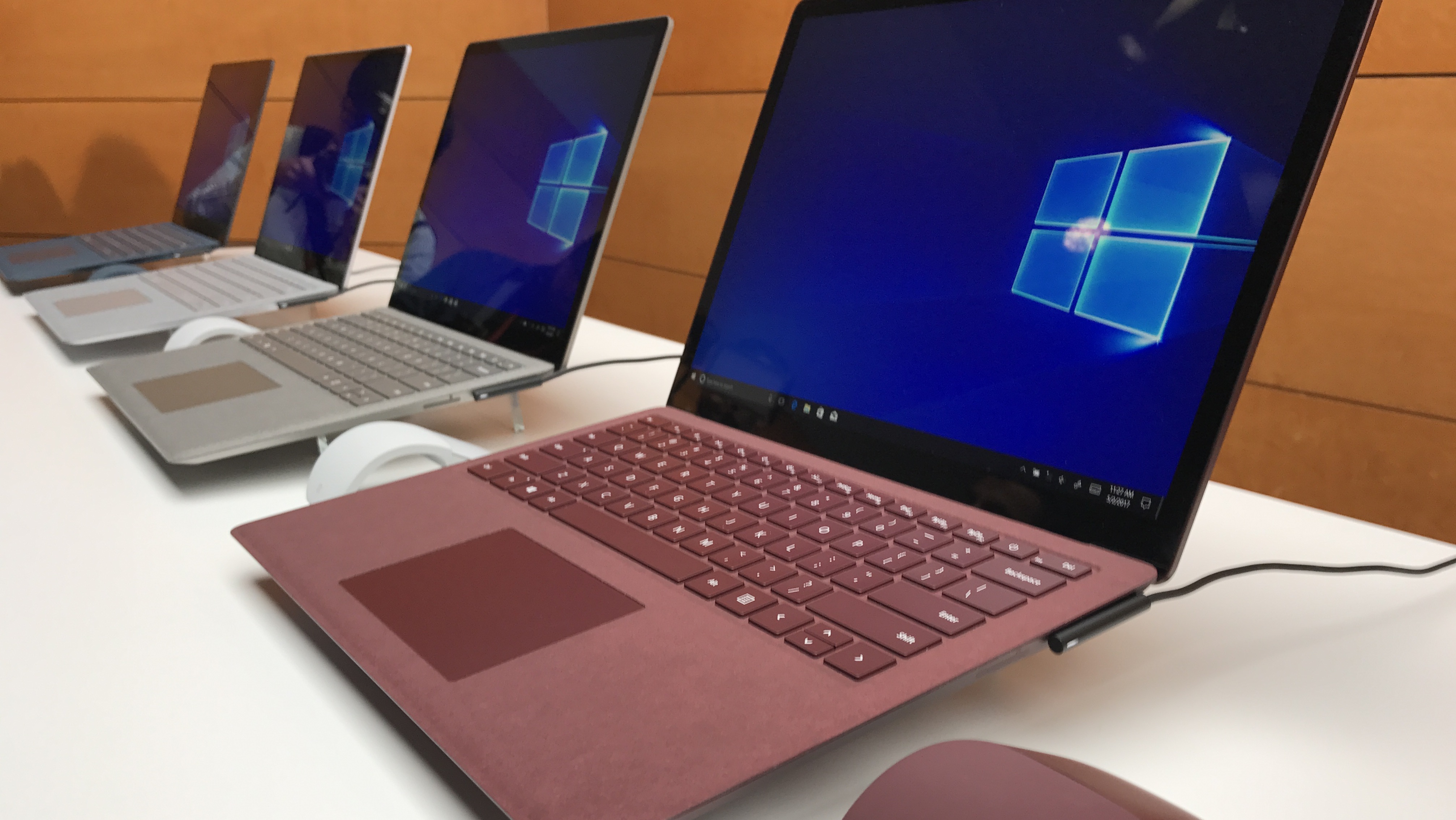 For the better part of a decade, watching Microsoft try and keep up with the onslaught of iPads and Chromebooks in the education sector has been rough. The company has pushed hardware from multiple vantage points but when it comes to the PC in education, none of the efforts made any long-lasting impacts in the real world.

While the conversation started with Windows RT and morphed into the ill-fated Windows 10 S, it’s not like the company wasn’t trying, the problem was that it could not succeed because other companies were eating its lunch. And in fairness to what Apple built with the iPad and Google with the Chromebook, they were better products than what Microsoft was offering.

Windows 10 has its place in the world, it’s a good OS but it’s also not an OS that’s built for kids or quite frankly, modern devices. We know this because the company is about to take another stab at a modern OS, currently called Windows 10x (preview here) but the reality is that when it comes to education, Microsoft has quietly notched a victory in the software space.

It feels a bit like a broken record to mention Teams so frequently but the reality is that the collaboration software has been a significant win for the company. More so than just a good application, it’s also the future of the company if the world moves in a direction where Windows is no longer the foundation for productivity.

This week, it was reported that Microsoft Education lead, Eran Megiddo, told employees that more than 100 million students now use Teams video and chat, which is up about 30 million from September. I asked Microsoft for confirmation of this figure but they declined to comment.

But there are other numbers to backup Teams’ growth in this segment that the company will happily talk about, including a recent post that announced: “more than 200 million students, faculty, institutional leaders, and teachers are actively using Microsoft Education products”.

Making the assumption, which is a bit dangerous I will admit, that Teams is being used by 100 million students, elementary math would tell us that 100 million more users can be added to the platform in this segment alone based on Microsoft’s figures. The point here is that Teams’ growth is far from mature and that there is still a substantial opportunity for Microsoft.

But the bigger point is that in education, Microsoft no longer needs to lead with Windows. Would the company like every student to be using a Windows 10 PC with Microsoft 365 Education? Absolutely, is that a reality? It is not.

The longer-term narrative here, which is often discussed when Chromebooks and iPads are the hardware at the center of a child’s education, is that Microsoft could be losing the next generation to Google Workplace (formerly G-Suite) or another platform instead of Office.

But with the growth of Teams in this segment (that can run on iPads and Chromebooks), the company is maintaining a strong position as a productivity platform for a younger demographic. Even though their hardware has come up short, the software Microsoft has built has remained competitive in this segment and is gaining traction.

And it’s the traction that should be watched along with Windows 10X. The education sector represents a large volume of users that are vitally important to the long-term success of Microsoft 365.

Today, corporations are glued to the platform and it’s important that the next generation of workers know and understand the tools Microsoft is building. When Microsoft appeared to be falling out with education customers because of the hardware offered by Apple and Google, this was a significant alarm for the company but Teams, based on what we know today, is pulling that demographic back towards Redmond.

Education is an important sector to Microsoft and they are continuing to focus on trying to get more hardware running their OS into this segment. Last month they announced, along with their partners, several new devices aimed at this space but even if the hardware doesn’t find traction, the productivity apps are running the show now.