The Year of Linux is Slowly Approaching with Flavors of Redmond 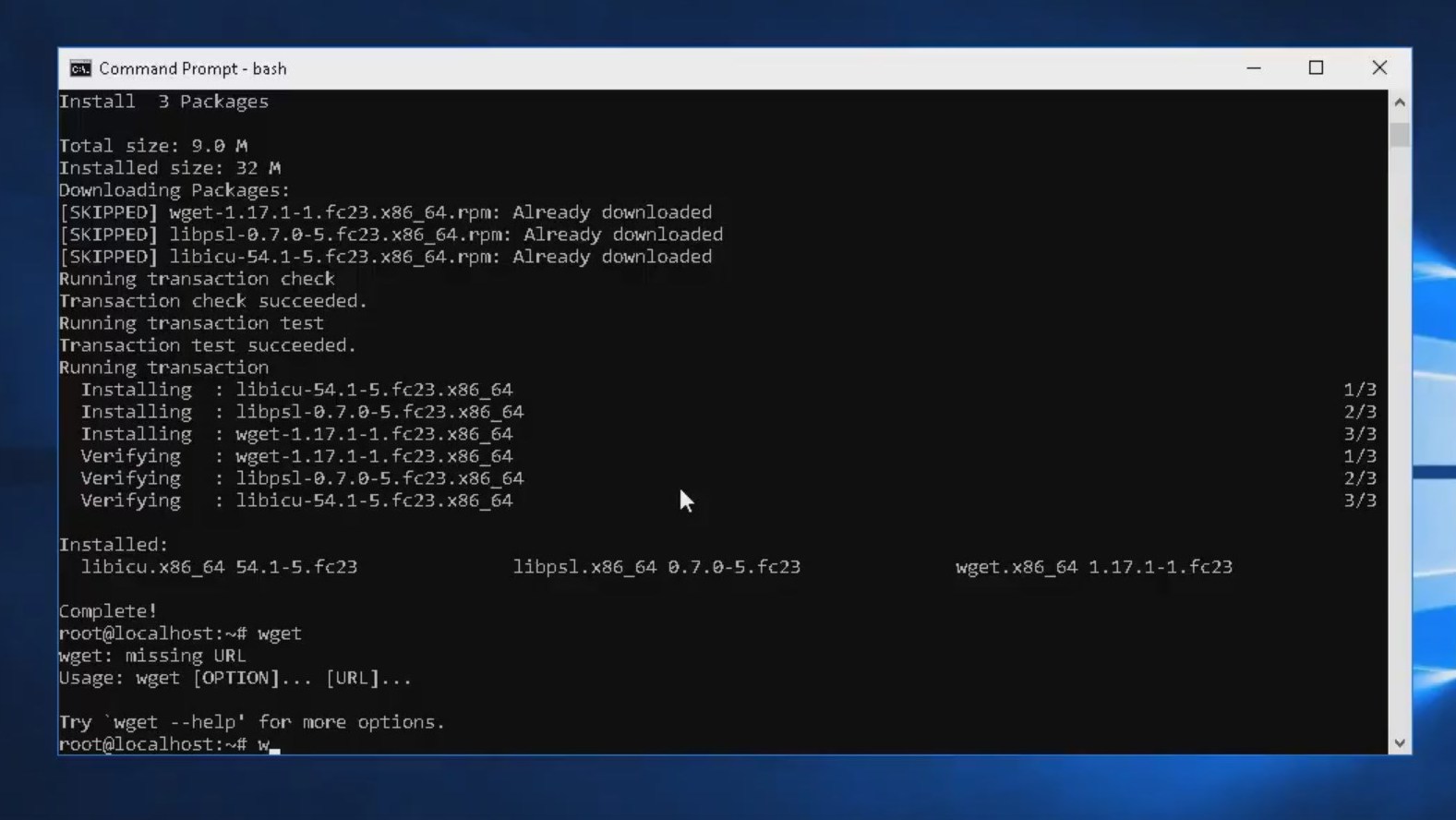 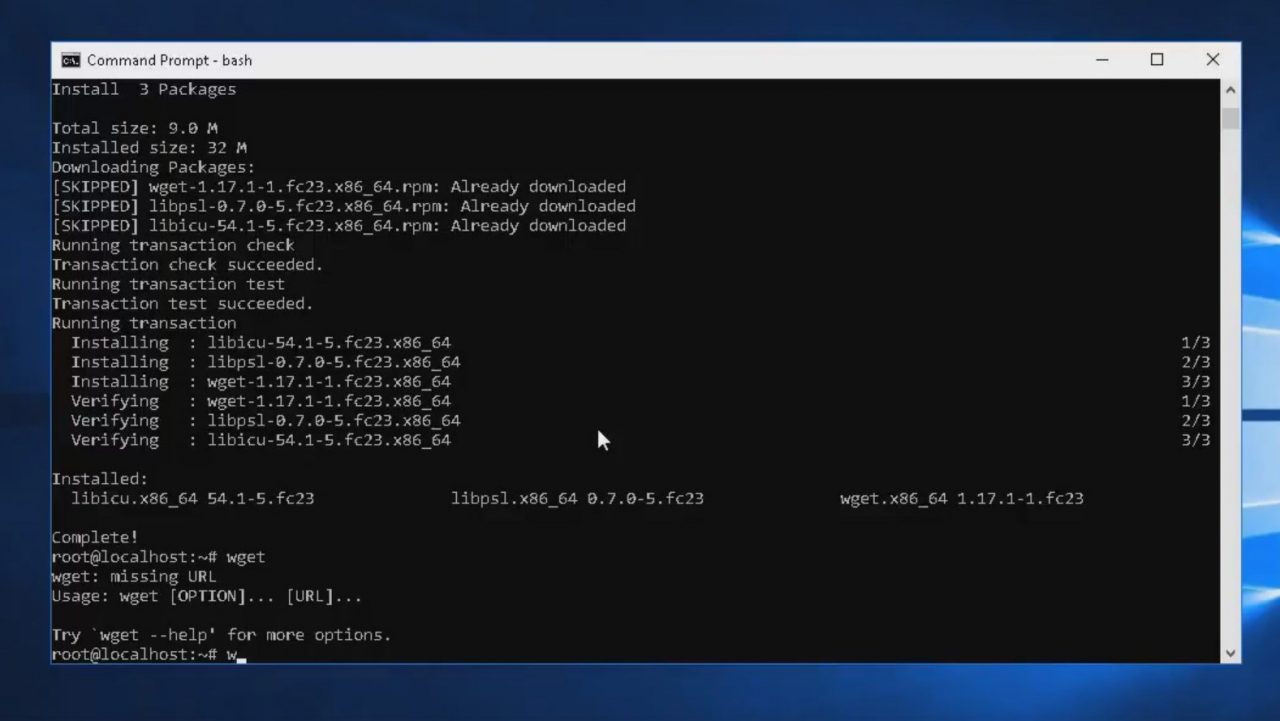 The joke, or possibly not a joke if you drink all the Kool-Aid in the Linux community, is that this year is finally the year that Linux will become popular for desktop users. Those who adore the free and open source desktop platform have been optimistic from one day that one of its many variants would rise above Windows and crush the Redmond-based software in favor of the free alternative.

If you are able to separate the idea of what the ‘year of Linux’ actually is pushing versus only thinking of Linux as a codebase, then the idea that the ‘year of the Linux desktop’ is actually much closer than many might have thought.

Linux fans generally like the operating system for a couple of reasons, it is free, open source, and the end user can change just about any aspect of the operating system if they have the know-how to dig in deep. But, if you look at what Microsoft has done in the past few quarters, then you might notice how the spirit of what Linux users truly want is starting to show up in Windows.

Windows 10 is free for those who are upgrading from a modern version of Windows, and it will soon contain Bash (and does right now if you are running an Insider build), the Linux command line of choice, which can be tinkered to your heart’s desire if you feel like diving in deep into the registry.

Since the company has started shipping new builds of Windows with support for Bash, there has been a lot of excitement among developers to see what Linux applications they are able to run inside of Windows. In the past few days, we have seen developers be able to fire up Fedora, LXDE and other applications too.

The other business units inside of Microsoft are also embracing the Linux spirit as well. The company is open-sourcing software across many of its products, where SQL Server is now coming to Linux, and the company has made non-enterprise versions of their development software free too; many of these statements seemed unimaginable ten years ago and unthinkable back in the 90s.

Will these moves make Linux fans stop writing Micro$oft in their UseNet forums? Likely not. But if you look closely at how Microsoft is evolving its corporate strategy, you can begin to see the values the Linux user has been holding onto for the last decade are showing up in the software that’s shipping from Redmond.