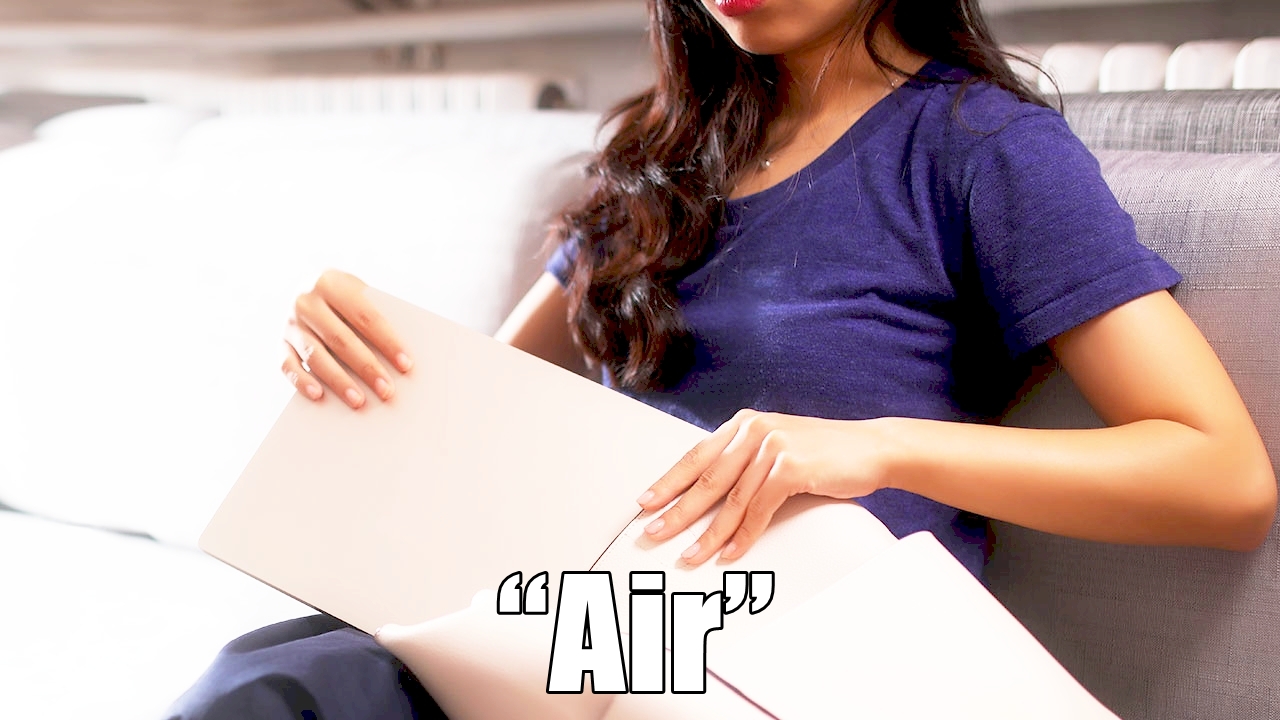 Doesn’t Xiaomi’s Mi Notebook Air remind you of something?

Xiaomi Mi Notebook Air is a sleek Ultrabook for an amazing price. It also beats its Apple namesake in many respects.

It’s smaller, lighter and faster. But it might be tricky to buy—outside of China, anyway.

Oh, and you can custom-order a famous painting on the lid. Perhaps that’s appropriate, given Picasso’s famous quote. In today’s IT Newspro, good artists copy, great artists steal.

Your humble newswatcher curated these news nuggets for your entertainment. Not to mention: A CGI sci-fi short…

Are you feeling some déjà vu? Jon Russell leaves this here—a Macbook Air rival that’s as cheap as $540:

The Mi Notebook Air…does have one thing most other ultraportable laptops lack — a discrete graphics card. … A Nvidia GeForce 940MX, to be exact. … Similar ultraportables…rely on Intel’s integrated graphics to do the legwork.
…
Clad in aluminium, the device lacks any exterior logos. [I] came away impressed with the build quality. … It just doesn’t feel as solid as the Apple MacBook Air. [But] the keyboard…feels great to type on, [with] just the right amount of clickiness.
…
The 13.3-inch Mi Notebook Air [lasts] 9.5 hours. [The] 12.5-inch version [has] a battery life of 11.5 hours. … The bad news is that Xiaomi will only officially sell [it] in China.

But how will Apple feel about it? Heed the opinion of JoeMal:

This is such a blatant Apple ripoff, but…in China…they can get away with this stuff. They would get sued into oblivion if they tried…in Europe or North America.
…
[But] I do give Xiaomi credit for getting more bang for your buck into that tiny chassis.

Want one? Adam Bolt1 does:

WOW!!!! This is the reason I love Windows. So much choice. … And yes I want one!

So… how can you get one? kadajawi suggests this answer:

You can always import the laptop if you really want it. I have a Cube i7 Stylus that also isn’t available outside of China.