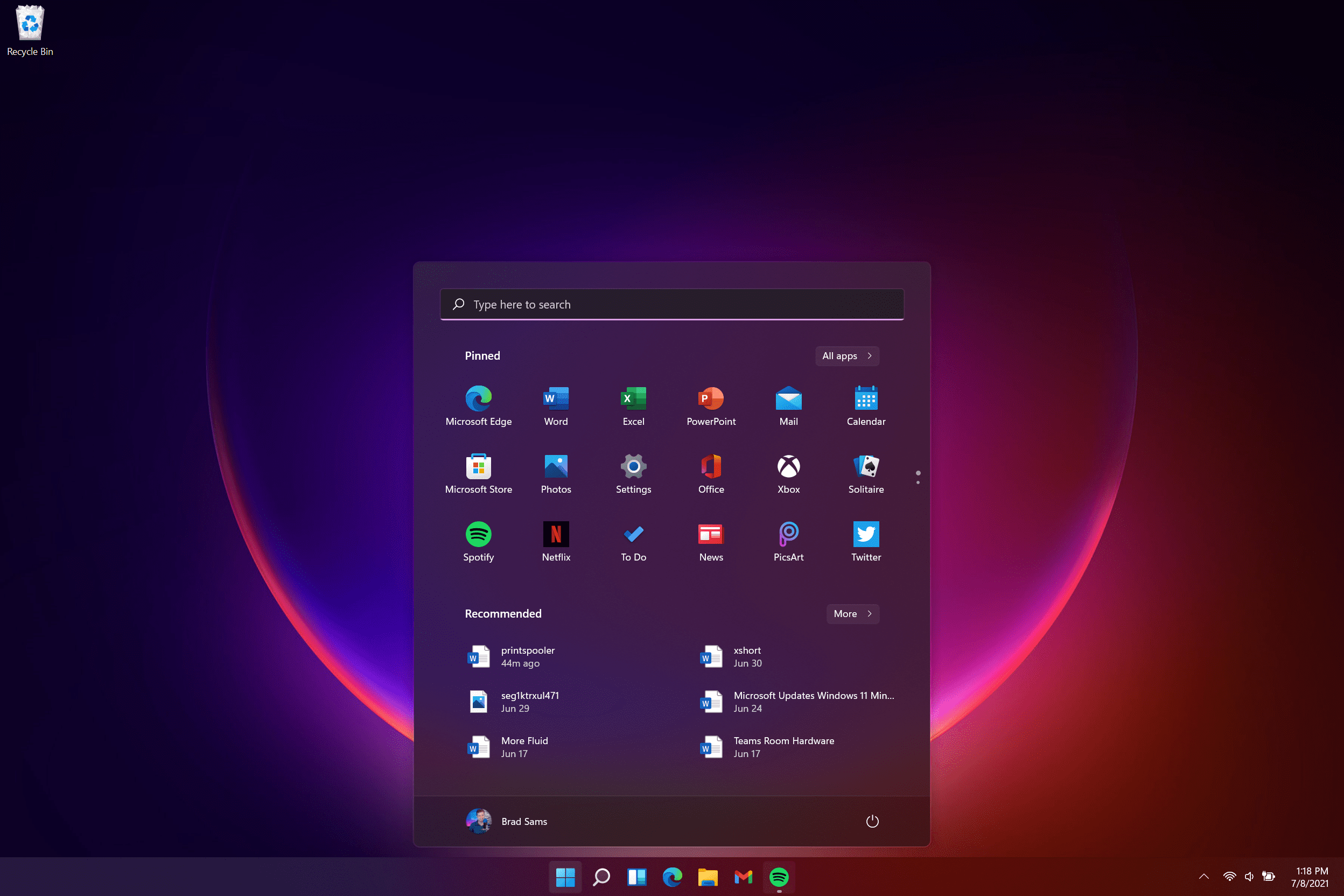 Windows 11 is now generally available, there are already fixes for a long list of bugs and performance issues with AMD processors, and Android apps come to users in the Windows 11 Beta Channel. Plus, there’s much more of what’s new with Windows in October 2021, so let’s get started!

Before updating, make sure that your device meets the Windows 11 minimum hardware requirements. There have also been some teething problems, which is to be expected. So, you might want to hold out to November Patch Tuesday, or even later, until Microsoft irons out some early kinks in Windows 11.

There were also issues with AMD’s preferred core technology where Windows 11 couldn’t optimize the CPU load for best performance. To address this issue, AMD released a chipset driver update.

Microsoft released a fix for the Windows 11 AMD processor issues in preview form, along with a whole load of other bug fixes, via Windows Update.

Universal Windows Platform will only get bug, reliability, and security fixes

In a document on GitHub about the Windows App SDK, Microsoft explains what the SDK means for UWP and desktop developers, including that: “the Windows SDK will continue to support UWP project types, including bug, reliability, and security fixes.”

Windows Subsystem for Linux Preview makes it to the Microsoft Store

Instead of installing Windows Subsystem for Linux (WSL) using the Control Panel, you can now install a preview version of WSL from the Microsoft Store. This makes it easier for users to get started with WSL; and easier for Microsoft to bring updates to WSL by decoupling the feature from Windows.

Users on the Beta Channel can now download and run Android apps in Windows 11. Promised at the Windows 11 launch event earlier this year, Windows 11 shipped in early October without Android app support.

Based on a new component in Windows 11 called the Windows Subsystem for Android (WSA), users can download Android apps from the Amazon Appstore. The new subsystem includes a Linux kernel and a version of Android based on the Android Open Source Project (AOSP) version 11.

WSA runs in a lightweight Hyper-V virtual machine (VM), much like the Windows Subsystem for Linux (WSL). Microsoft says Windows knows “how to map the runtime and APIs of apps in the AOSP environment to the Windows graphic layer, the memory buffers, the input modes, the physical and virtual devices, and the sensors.”

Microsoft goes on to say that Windows Subsystem for Android works with AMD, Intel, and Qualcomm processors. And in a partnership with Intel, Microsoft is using Intel Bridge Technology to allow ARM apps to run on AMD and Intel hardware.

Microsoft has released what should be the final build of the Windows 10 November Update to the Release Preview Channel. Microsoft says that the new cloud trust method for Windows Hello for Business will not make it into this release on launch day, but it will be delivered in a future monthly update.

Windows 10 21H2 is available now to Release Preview Channel ‘seekers’, i.e. those who click Check for updates, on the Windows Update page in the Settings app.

Microsoft recently announced Windows Server Preview Build 22483 on the Long-Term Servicing Channel (LTSC). The new server build includes the Desktop Experience and Server Core install options for Datacenter and Standard versions of Windows Server. Microsoft says that branding hasn’t yet been updated, so expect to still see Windows Server 2022 in this build as opposed to vNext. Other than bringing the Windows 11 UI to Windows Server, there are no new features listed for this build.

Windows 11 Insider Preview Build 22489 on the Dev Channel brings a new Microsoft Account (MSA) page in the Settings app. It gives you quick access to everything you need to know about your Microsoft account right in the Windows 11 Settings app. Microsoft says that only a small set of Insiders are receiving the new feature currently.

Build 22489 also gets improved DNS over HTTPS (DoH) with a feature called Discovery of Designated Resolvers (DDR). DDR lets Windows discover encrypted DNS configuration from a DNS resolver by knowing only its IP address. Currently, Windows requires a template and the IP address of the resolver in advance to avoid attack on the bootstrapping query. DDR lets Windows discover the DoH template dynamically.

Finally with build 22489, you can get the latest Windows Insider SDK NuGet packages on GitHub. Microsoft says that NuGet packages give more granular options to download components of the SDK and provide better integration with Continuous Integration/Continuous Deployment (CI/CD) pipelines.

Windows 11 Insider Preview Build 22483 brings Windows Sandbox capability to PCs running on ARM64 processors. Windows Sandbox is a feature in Windows 10 Pro, Enterprise, and Education SKUs, which provides users an easy way to quickly test apps in isolation. It uses a clean operating system image that is generated from your system’s current state, so there’s no need to download and install Windows. Check out this link for more information on how to set up Windows Sandbox.

One other interesting change in Windows 11 Insider Preview Build 22483 is the ability to right-click Recommended and More in Start to refresh the items shown.