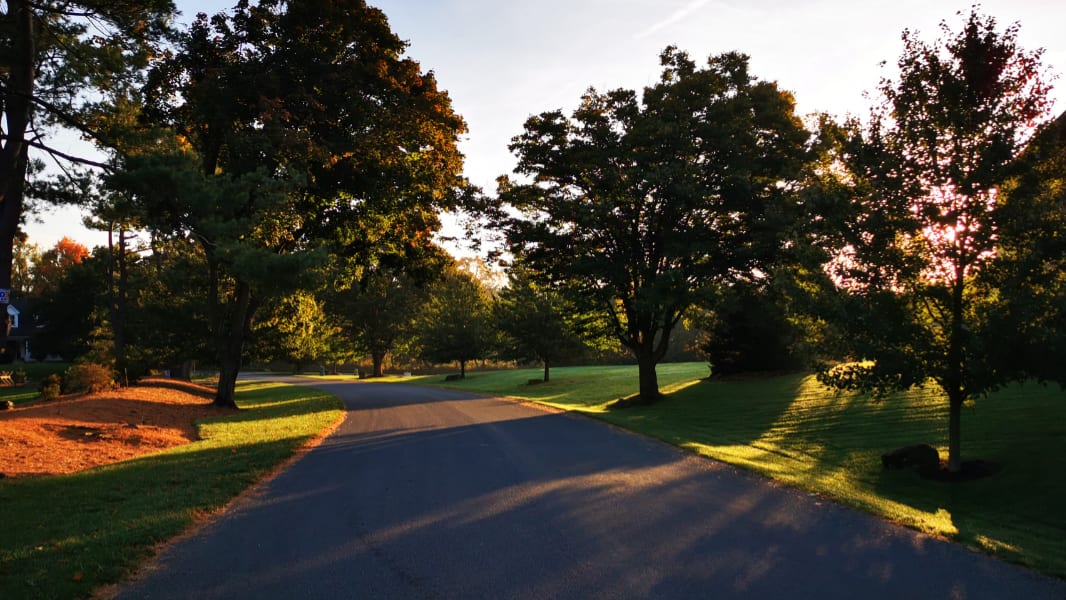 Because it’s the Ides of October, this edition of Short Takes looks at mounting antitrust scrutiny of Big Tech, a Satya Nadella call for a “referendum on capitalism,” some antitrust nostalgia from Bill Gates, a Microsoft AI for auto-captioning images, and much more.

France and The Netherlands have separately called on regulators in the European Union to take action against Big Tech’s so-called “gatekeeper” platforms. As you might expect, Amazon, Apple, Facebook, and Google are all called out by name. And yes, they’re interested in seeing the biggest offenders broken up so that they cannot continue their anti-competitive abuses. This is a possibility that was already raised by the European Commission’s Thierry Breton. And, perhaps even more notably, here in the U.S. by the House of Representatives antitrust subcommittee, which found that all four of the firms noted above have monopolies and have illegally abused them to the detriment of consumers, competitors, and partners. Notably absent from all this attention? You guessed it: Microsoft. One of the richest, most powerful companies in the world. And a Big Tech giant that is bigger than three of the four companies everyone is so concerned with right now. Interesting.

“Microsoft will replenish more water than it consumes by 2030”

Microsoft CEO calls for a “referendum on capitalism”

OK, maybe there’s a reason Microsoft isn’t under any antitrust scrutiny right now: It’s a better company than Amazon, Apple, Facebook, or Google, with a CEO who is morally correct in real life and not just when he’s blabbing about how great his company is (cough, Apple). And here’s the latest proof point for this theory: This week, Microsoft CEO Satya Nadella called for a “referendum on capitalism,” by which he means recognizing the core social purpose of each corporation and grading them not just on how much money they make but rather by the wider benefits, economic and otherwise, that they bring to society. So instead of just shareholders, who care only about maximizing their profits, corporations should consider all stakeholders, which basically amounts to any people who are impacted by the company and its business. I’m not sure what to say about this, but it’s pretty clear that the economic disparity in our society is a major concern, with very few rich people (and/or corporations) owning the most wealth. One way or the other, it does need to be fixed.

Looking back with the benefit of 25 years of hindsight and experience, Microsoft co-founder Bill Gates now admits that he was naïve about his firm’s antitrust troubles. “Whenever you get to be a super-valuable company, affecting the way people communicate and even political discourse being mediated through your system and higher percentage of commerce, through your system, you’re going to expect a lot of government attention,” he said in an interview this week. “I was naïve at Microsoft and didn’t realize that our success would lead to government attention And so I made some mistakes, you know, just saying, ‘Hey, I never go to Washington, D.C.’ And now I don’t think, you know, that naivete is there [anymore].” Gates, of course, offered up his opinions about Amazon, Apple, Facebook, and Google, and the similar problems they now face. And while he says he would “bet money” that the U.S. government doesn’t break up any of these companies, “the rules will change. I’d say the chances of [antitrust regulators] doing something is pretty high … We’re in uncharted territory here.” I couldn’t agree more, on both counts.

“Bill Gates says that antitrust regulators should look at tech companies separately, not all at once”

Well. We do want to get this done this century.

Microsoft this week announced that its researchers have built an artificial intelligence (AI) system so powerful that it can generate captions for photos and other images that are more accurate than the descriptions that people would write. “This breakthrough … is a milestone in Microsoft’s push to make its products and services inclusive and accessible to all users,” Microsoft’s John Roach wrote. “Automatic image captioning helps all users access the important content in any image, from a photo returned as a search result to an image included in a presentation.” Granted, it’s not perfect, of course; what technology is? And it’s not really designed to cut people out of the process, but rather to provide automatic captions for those with low vision who can’t see the images. I guess you could think of it as the visual equivalent of automatic captions for video content.

Weird, it works fine when you want to start a subscription!

Microsoft: No, you can’t work from home forever

Last week, I wrote that Microsoft would allow most employees to work from home permanently in the wake of this terrible COVID-19 pandemic. But that’s not exactly right, as Mary Jo Foley more accurately reported: As it turns out, most employees will be able to work from home part-time, meaning less than 50 percent of the time. But if employees can get manager approval, they will at least have the option to work from home full-time. The success rate will vary by employee, by manager, and, I assume, by role and even geographical location. But since we’re still in the middle of this pandemic, this is all theoretical for now. Today, most Microsoft employees are already working from home (or at least remotely) full-time, and will do so through at least January. And as Mary Jo points out, the firm has also canceled all in-person events through at least June 2021. “We shared guidelines internally this week to provide options for our employees to plan ahead for when we can return to the workplace safely,” a Microsoft statement clarifies. “Our goal is to evolve the way we work over time with intention-guided by employee input, data, and our commitment to support individual workstyles and business needs while living our culture.”

“Microsoft will give GameStop a share of Xbox’s digital revenues”