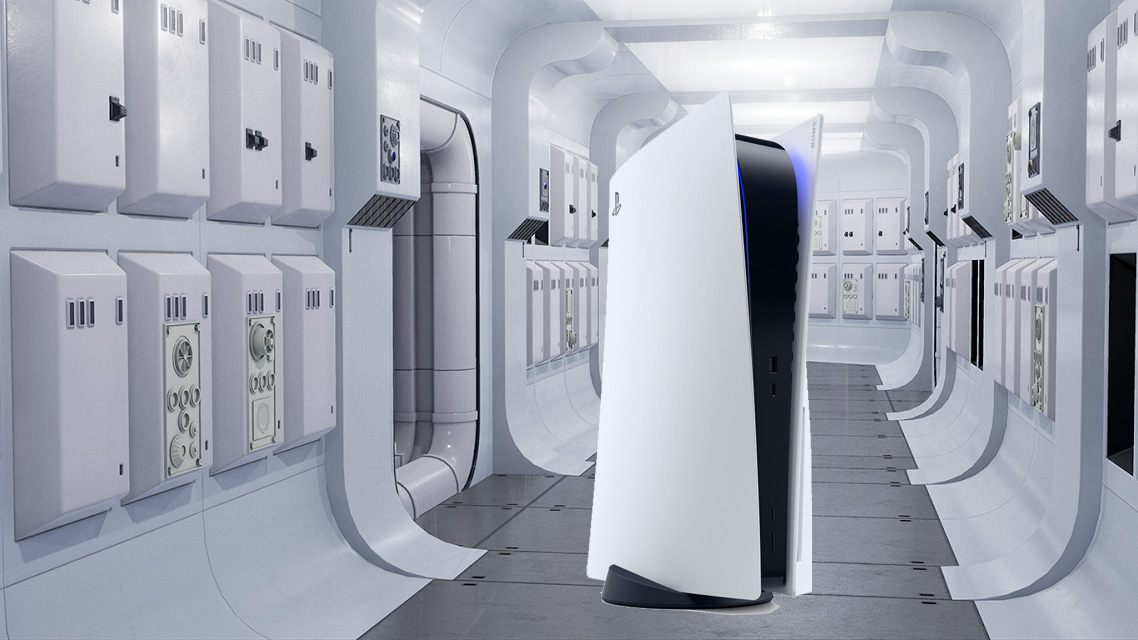 Because $1.5 trillion is an awful lot of zeros, this edition of Short Takes looks at Microsoft’s new market cap milestone, why Microsoft won’t sell facial recognition to cops, Zoom trips over its own feet in China, Google plays the bully, and Sony announces a digital taco.

We all marveled while Amazon, Apple, Google, and Microsoft were all racing to see which would attain a $1 trillion market capitalization. But this week two of those firms hit an equally momentous milestone, with Apple and Microsoft both surpassing a $1.5 trillion market cap. The difference? This time, no one has been paying attention at all. Which is weird, because this should be even bigger news, given the global pandemic, whereas the economy was exploding (in a good way) when they hit $1 trillion, so it was semi-inevitable. Meanwhile, Amazon hit a $1.3 trillion market cap and Google surpassed $1 trillion for the first time since January. Wall Street is nuts.

It should have just taken a few minutes. But, you know. IBM.

With the growing backlash against abusive and racist police departments around the country, Microsoft has stepped forward to remind everyone that it was at the forefront of this debate when it revealed last year that it would not sell facial recognition technology to law enforcement. The reason? Use of the software would lead to innocent women and minorities being disproportionately held for questioning because AI has been trained on mostly white and male pictures. But Microsoft isn’t just patting itself on the back for being so moral. It’s also taking the next step by requesting that the U.S. Congress enact federal laws that define who facial recognition can be used by law enforcement safely and without infringing on human rights. Good for them.

“Amazon bans police use of facial recognition technology for one year”

As a reminder, that’s one year during which most people will be wearing masks, so this is an empty gesture.

Zoom bows down to China, then reverses course

Zoom found itself in yet another controversy this week when it acceded to demands from China that it suspend the accounts of users who were trying to commemorate the anniversary of the Tiananmen Square crackdown on the video chat service. The problem isn’t so much that it needs to meet the requirements of local laws wherever it operates, it’s that some of the accounts it suspended aren’t even based in China. So Zoom has reinstated the banned accounts and will work to do the obvious: Identify where users are located before taking such actions. That’s cute, but it’s the type of thing that most tech companies figured out years ago. Is this firm run by high school students or something?

“Microsoft Teams: Now you can all add your own background images to video meetings”

Next week, they’ll add support for copy and paste.

Google is up to its dirty tricks again

When Microsoft revealed that it would drop the original version of its Edge web browser and rebuild a new version using Google’s open-source Chromium project, which Google uses for Chrome, Microsoft fans worried that the search giant would work to undercut this work. But the new Edge progressed nicely over its one year of development, and when Microsoft released the first stable version of it to the public, it seemed that all was well between the two firms. But now things are getting weird again. Edge users who visit some of Google’s websites, like Gmail and Google News, are starting to see pop-ups advertising Chrome. “Make the most out of Windows 10 with the Chrome browser,” the annoyance advises. “Chrome is a fast, simple, and secure browser, built for the modern Web.” Yes, yes, many companies pull stunts like this. But the web is designed to be open, and Edge is obviously fast, simple, and secure. In fact, it’s faster and more secure than Chrome, and is more protective of your privacy. Let’s put a stop to this nonsense, Google. You should be better than this.

It’s your turn to tell them to zip up.

… and it looks like something out of Tomorrowland, a 1950’s view of what the future will look like. Which is to say that it already looks outdated. And that Microsoft, whose modern and beefy-looking Xbox Series X console looks quite a bit more timeless, has little to worry about. The console is starkly white and contrasts dramatically with both its competition and all of its predecessors, given that the previous few PlayStation consoles have been black, industrial-looking devices. Less controversially, Sony will also sell a disc-less version of the console, the “Digital Edition,” which will no doubt cost a bit less. But then Microsoft has been offering a disc-less Xbox for years. It’s nice to see Sony finally catching up.

“Here’s your first look at the PlayStation 5 console”

Try not to laugh!