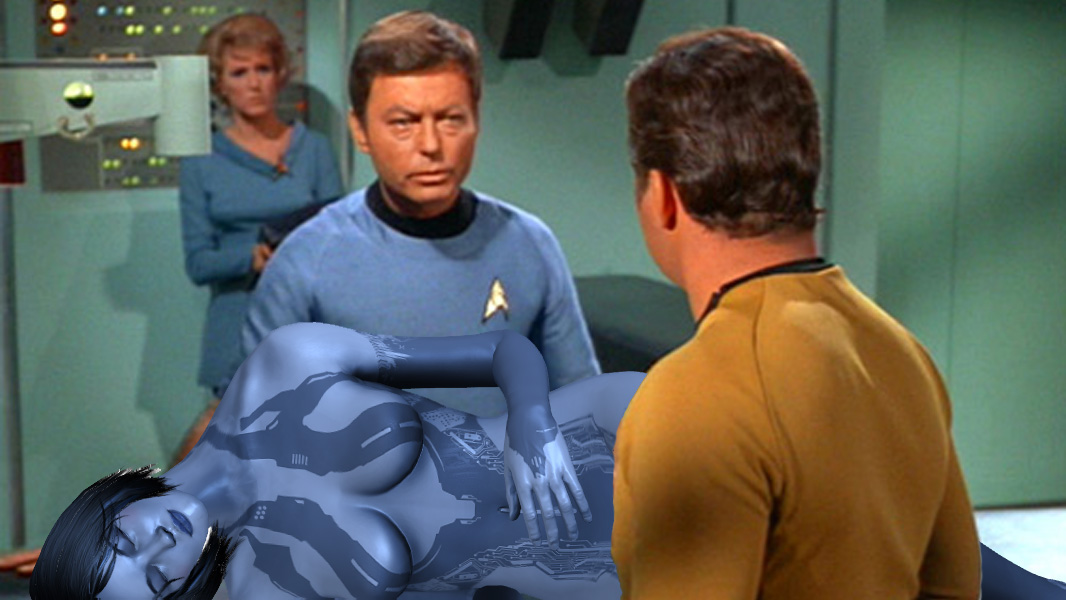 Because this time it’s personal, this edition of Short Takes looks at Cortana’s slow-motion suicide, Microsoft trying to fix the housing crisis it created, the October update is finally ready in January, the Windows 7 farewell tour, and much, much more.

Microsoft CEO Satya Nadella finally said the words that the rest of the world has known to be true for at least two years now: The firm will never try to compete with Amazon Alexa and Google Assistant in the ambient computing market and will instead use its back-end technologies to integrate with these far more successful services. “Would it be better off, for example, to make Cortana a valuable skill that someone who is using Alexa can call? Or should we try to compete with Alexa? We, quite frankly, decided that we would do the former,” Mr. Nadella said at a media day in Redmond this week. This defeat follows a similar defeat in mobile, in which a slow-moving Microsoft half-heartedly pretended to compete for a few years before giving up. And it kind of makes you wonder, because their story at that time was that, yes, Microsoft missed the mobile wave so it was pushing to make sure it didn’t miss the next wave. Heads up, Microsoft. This is the next wave.

No one else does either.

Microsoft seeks credit for helping solve the problem it created

In a shameless bit of self-promotion that silently ignores the real issue, Microsoft this week to donate and loan $500 million to improve the affordable housing problem in the Seattle area around its corporate campus. Left unsaid: This problem was created by Microsoft, which has destroyed that area with its massive expansion over the years, leading to acres of inaccessibly-priced McMansions, incredible daily traffic jams, and an overpopulation for which the local infrastructure is inadequate. Microsoft employs 135,000 people, and fully 50,000 of them are crammed into Redmond and surrounding communities like Bellevue. What would fix the problem? Creating multiple headquarters and spreading the wealth. Which, by the way, Microsoft has said it will never do.

Especially since Walgreens is a customer, not a partner.

As you must know, 2018 was a tough year for Windows 10. The once-proud platform lost its leadership, and a spot on Microsoft’s leadership team, when Terry Myerson was forced out, and the two completely unnecessary feature updates it insisted on releases were both abject disasters from a reliability perspective. The second of the two, cunningly named the October 2018 Update, was rushed out the door weeks early because Microsoft wanted to announce it at a hardware event, but then it had to be pulled because of two data loss issues. Then, after six weeks of silence, it finally re-released the update, but only to “advanced users” whose PCs met strict compatibility requirements. So this week, fully three months after its initial release, Microsoft is finally beginning a phased rollout of the update to all Windows 10 users, a process that should take months. And bump right up against the next Windows 10 feature update.  Which you just know will be called the April 2019 Update. And will ship in June.

Like an aging baseball saying goodbye to fans at every stadium during his last year in the league, Windows 7 is now on its own goodbye tour: The system will be retired from support on January 14, 2020, just one year from now. And unless you’re a huge corporation with a ton of money you don’t know what to do with, that means it will no longer be supported in any way after that date. “Every Windows product has a lifecycle,” the Microsoft support website notes. “And as of January 14, 2020, Windows 7 will be on a farm chasing rabbits.” OK, I’m paraphrasing. But you get the idea.

“Here’s How Xbox And Microsoft Win The Next Console Generation”

First, we get Superman to fly backward around the earth and reverse time …

One of the big questions around Windows 7’s support retirement is whether it will trigger what Microsoft calls a new “Windows 7 upgrade wave.” That’s a convenient prediction, but I don’t see it happening. First, we’ve been through this before, when Windows XP retired, and that release didn’t do a thing to prevent yet another year of falling PC sales. Worse, PCs are used far less often these days, thanks to mobile. And many consumers only use PCs for special use cases, like typing a lot or printing, and they would often be better served by simpler devices like Chromebooks or iPads. My guess is that Windows 7 will have an impact on the PC market over the next few years. But that it will be modest.

That must be why Microsoft includes it in all of its computers!

We’ve been speculating about Microsoft creating a version of Microsoft 365 for consumers ever since it announced Microsoft 365 for its commercial customers. And we’ve been wondering what form it might take, for example, whether Xbox services like Xbox Live Gold and Xbox Game Pass might be included as a sort of “all-in” super-service. Well, this week Microsoft CEO Satya Nadella hinted that a Microsoft 365 service for consumers was indeed on the way. “It’s very fair to say … that we started after all on the consumer side and then over-indexed to the IT side, and we definitely are very focused on bringing that back,” Mr. Nadella said of Microsoft’s perceived (read: “real”) problem with consumers. “So I would say Surface is a brand, what we are doing with Office 365 or what we will soon be talking about as Microsoft 365 consumer subscriptions, those would be again completely consumer businesses.” So it’s happening. But now the question is whether that means it’s just going to be Office 365, rebranded. I hope it’s more than that.

Apple and Qualcomm square off in court

And if we’ve learned anything about these two mobile juggernauts, it’s that they deserve each other. As you may know, Apple is suing Qualcomm, which makes a variety of chipsets that Apple needs for its iPhones. And Qualcomm is suing Apple because Apple colluded with Intel to steal Qualcomm’s trade secrets and lock them out of the iPhone. And my God, is this brilliant theater. Apple, which reaps an incredible 40 percent margin on every iPhone sale is just aghast—aghast!—that Qualcomm would have the stones to charge it $7.50 per device for its superior LTE modems, which is funny when you consider that Apple’s flagship iPhones sell for $1000 to $1500 each. And Qualcomm was so mad at Apple for its unfair pricing requests that it simply said no when Apple tried to buy parts for its latest iPhones. Which now ship with inferior (read: “slower”) Intel parts. Folks, there are no winners here. Unless, of course, you love to watch two industry goliaths squaring off against each other and revealing deeply-hidden secrets at every step. Actually, I do love that.

“Microsoft Office has changed, how you use it should too”

Sure. Users should adapt to software, not the other way around.