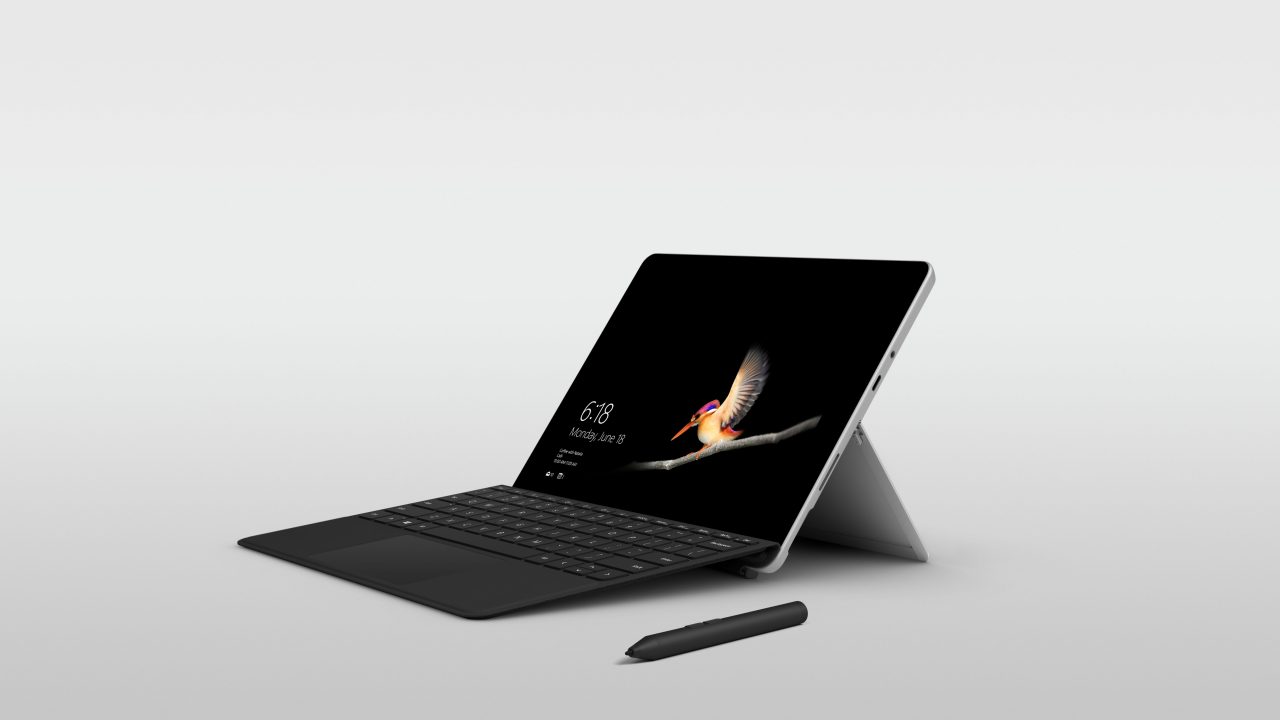 This week, the annual Bett conference is taking place in London and Microsoft’s Education team is making a number of announcements ranging from new hardware to new Teams features. The Bett conference is the world’s largest education-focused technology conference with educators from around the globe attending the event.

Microsoft has found itself in a position where they are facing continued pressure from Apple and Google in this space which means that if they aren’t pushing forward, they will quickly fall behind. And this year, the company is announcing a new series of Windows 10 devices for education, a new Microsoft Classroom pen, and new features for Teams to help make the role of the educator, easier.

When it comes to hardware in schools, it needs to be inexpensive, durable, and simple to operate. This year, Microsoft and several of its OEM partners (Lenovo, Acer, and Dell) are working on new devices that start at $189 and are 2-in-1 class hardware with most of the devices hovering around the $300 price point.

Of the new hardware, the 300e by Lenovo has a garage built in for the pen but if you lose the peripheral, the company says you can use a #2 pencil instead. I’ll be curious to see how well the display handles jabs from the graphite but if it works like a traditional stylus, this is an excellent feature as it makes it easier to use the hardware when the stylus is inevitably lost. 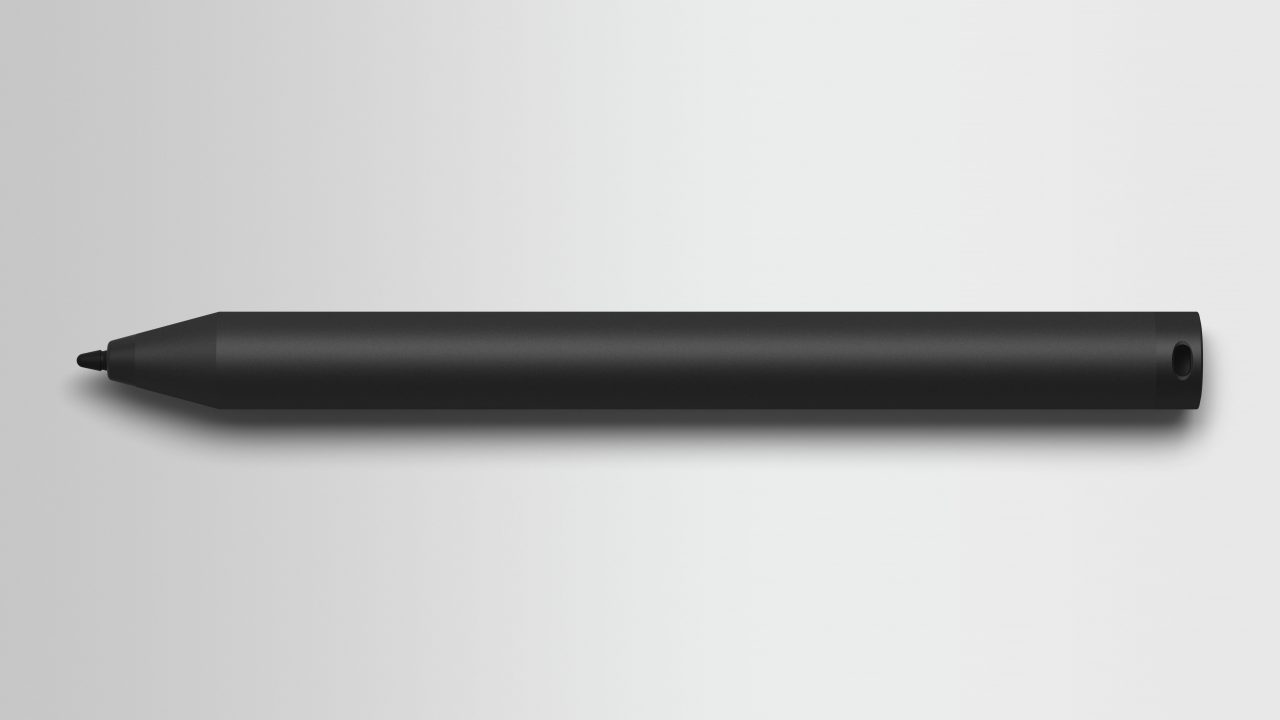 Of all the hardware announced, the Microsoft Classroom Pen may be raising the eyebrows of most. This is a new stylus from Microsoft and it appears to not be intentionally Surface-branded, even though it is designed to work with the Surface Go. The peripheral will only be sold in the education segments and come in a pack of 20 for $800, or about $40 a piece; the peripheral will not be sold directly to the consumer.

The pen has two buttons for erasing and right click, it will also work with any Surface device Pro 3 and newer.

On the Teams side, Microsoft is rolling out several new features that will make it easier for educators to use Teams in their classrooms. The new features include Grade Sync to connect Teams to your SIS, mobile grading from the Teams iOS/Android app, Turnitin integration, free MakeCode curriculum, and improved assignment organization too.

While iPads and Chromebooks have certainly made a dent in the education market, Microsoft says that they have seen a 251% growth of Teams usage in schools and universities. Of course, we don’t know how many users there were last year, which does make this a vanity metric.