Microsoft Begins Courting Developers to Windows 10X, But Will They Build? 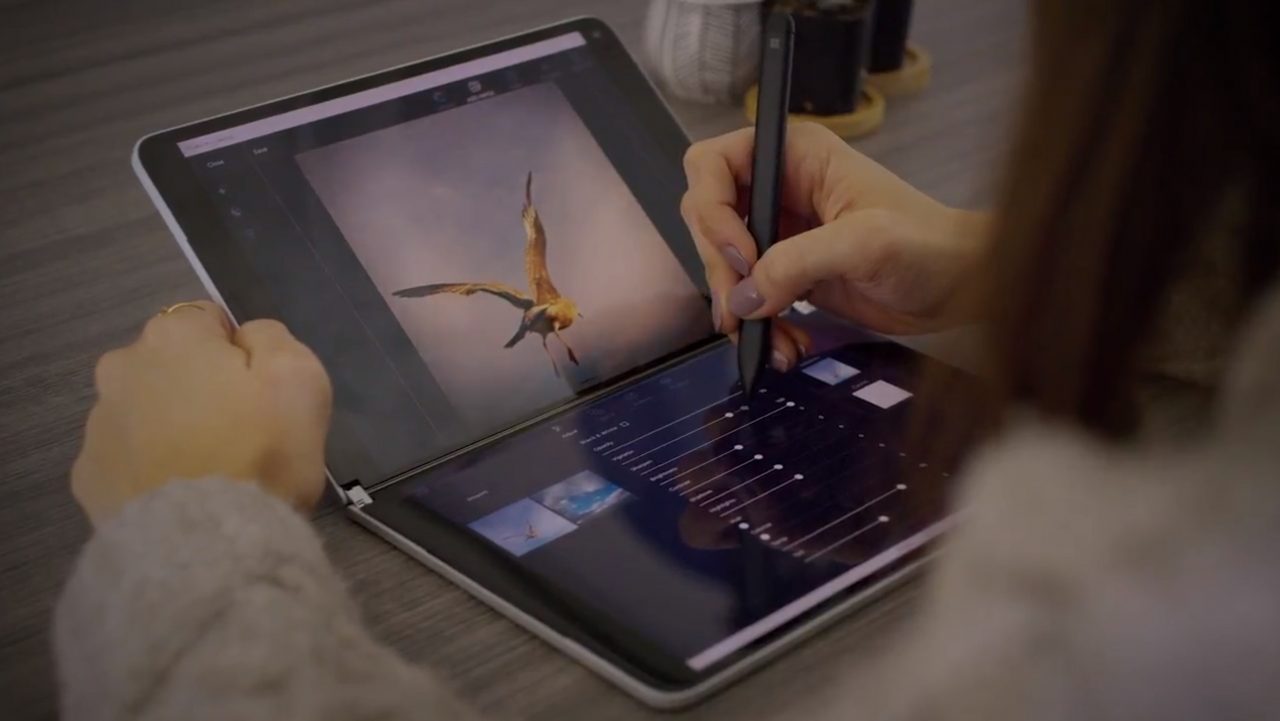 This week, Microsoft is hosting a virtual developer conference where the company is talking in more detail about Windows 10X, foldable devices, and how it plans to support these new products. A key push for this event is to hopefully drum up interest with developers who will build applications for its foldable-future.

There are two devices in the pipeline, one runs a variant of Windows, called the Neo, and another that is running Android, called Duo. While it may not seem logical on the surface to target two different operating systems with a dual-focus approach, it’s also a hedge as well.

If Windows 10X, or Windows-foldable devices don’t take off, they have an Android as a backup. And if Android foldables fall flat but devices like the Neo are adopted, then their support pipeline is well established. And with this dual approach, it really does show how the focus has shifted away from Windows first, inside of Microsoft.

But with the availability of a Windows 10X SDK today and the Duo SDK available last month, Microsoft is trying to convince developers that they should begin developing apps for the dual-screened future. The big question is will any developers actually take the bait?

Before diving into 10X, Microsoft has a rich history of trying to launch new ecosystems with little or nothing to show for it. While it’s easy to look at the success of Windows as a platform and think that the company has a legion of developers behind its products, other spinoffs like Windows RT, Windows Phone 7/8/10, and even services nested inside of Windows, like the Microsoft Store, have all been failures in comparison.

In fact, the Store itself is becoming less developer-friendly with the retirement of the monetization tools for UWP apps but here we are again, with Microsoft pitching developers that they should start building apps for a dual-screen Microsoft future.

This time around, Microsoft is making it a bit easier as every app that runs on 10X, will run on its bigger brother, Windows 10. And of course, UWP, PWA and yes, Win32 apps are supported in a container on Windows 10X; this is a big deal from not only interoperability but also security too.

From a developer perspective, it’s not so much as building an app right now for 10X but making your app work on a dual-screen device.

And that’s a big bet. Foldables, at best, will be a fraction of the overall portable market for the foreseeable future. Even if the Neo is a huge success, it will still be expensive when compared to a traditional laptop and your standard Windows 10 hardware will outsell Neo (and other foldables from other OEMs) for years and likely decades to come.

It’s a chicken and egg problem, one that has been a challenge for Microsoft for the better part of a decade but this time, they aren’t alone. Even Android devices that are already shipping today face this challenge but Android does have a vibrant app store, unlike Windows. 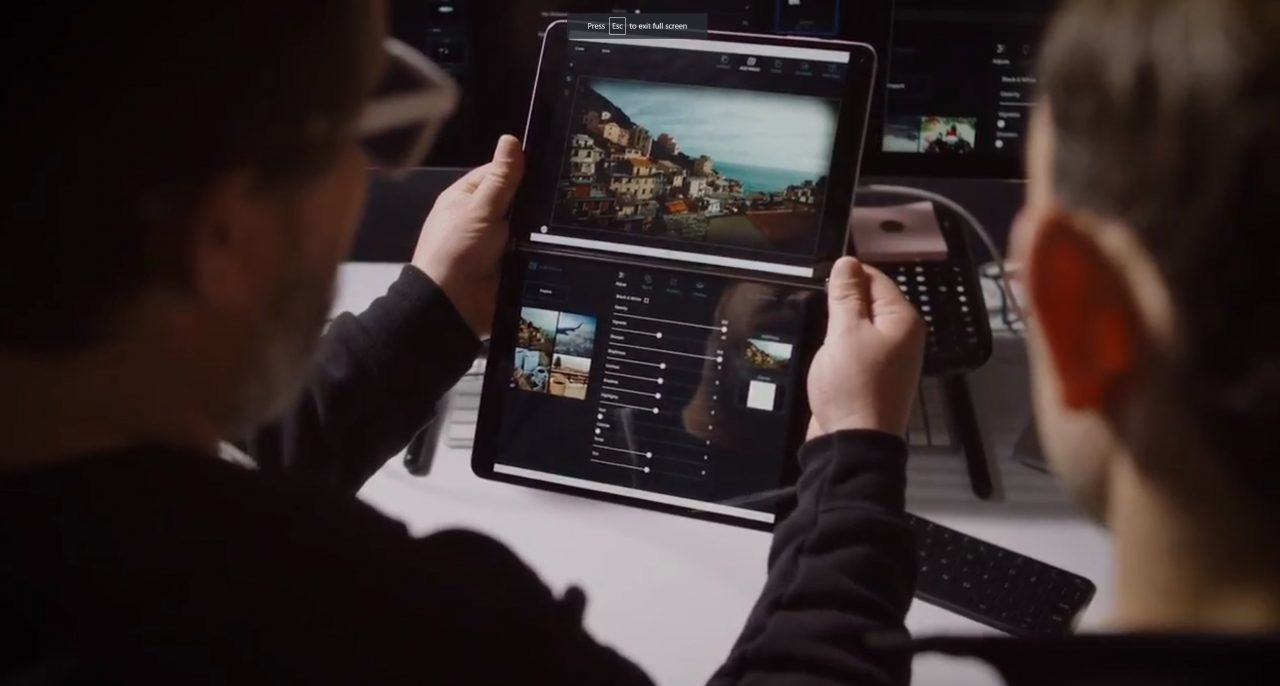 But unlike mobile devices, it’s likely that the foldable devices hardware experience will be what sells the product, not the availability of applications. Think of foldables along the same lines of going from a single monitor workstation to a dual monitor setup. Anyone that uses dual-monitors knows how hard it is to go back to a single screen: Microsoft is hoping that in the mobile space, that once you have a dual-screen device, you will never want to go back to a single screen.

In this regard, an app doesn’t really need to make use of a dual-screen scenario for Neo to be a success; running Excel next to email or Spotify next to Edge, can already be accomplished without developer input.

Microsoft is introducing many new features with Windows 10X but the company isn’t saying when, or if, the OS will come to more traditional hardware. Leaks have suggested that yes, it will, but for now, Microsoft is using Neo-style hardware as the building blocks for the refining the OS. And the path forward will likely be that once the features mature and become stable, we will see Windows 10X expand where it is available.

One note of concern is that the other OEMs making dual-screen devices, like Lenovo and Dell, have said that they will ship their devices with Windows 10 Pro, and not X, initially. Not exactly a vote of confidence for the new version of Windows arriving on time. With all this being said, Microsoft is pushing hard into the dual-screen future and is trying to cement the company’s hardware and software products behind a future that it hopes will eventually arrive.