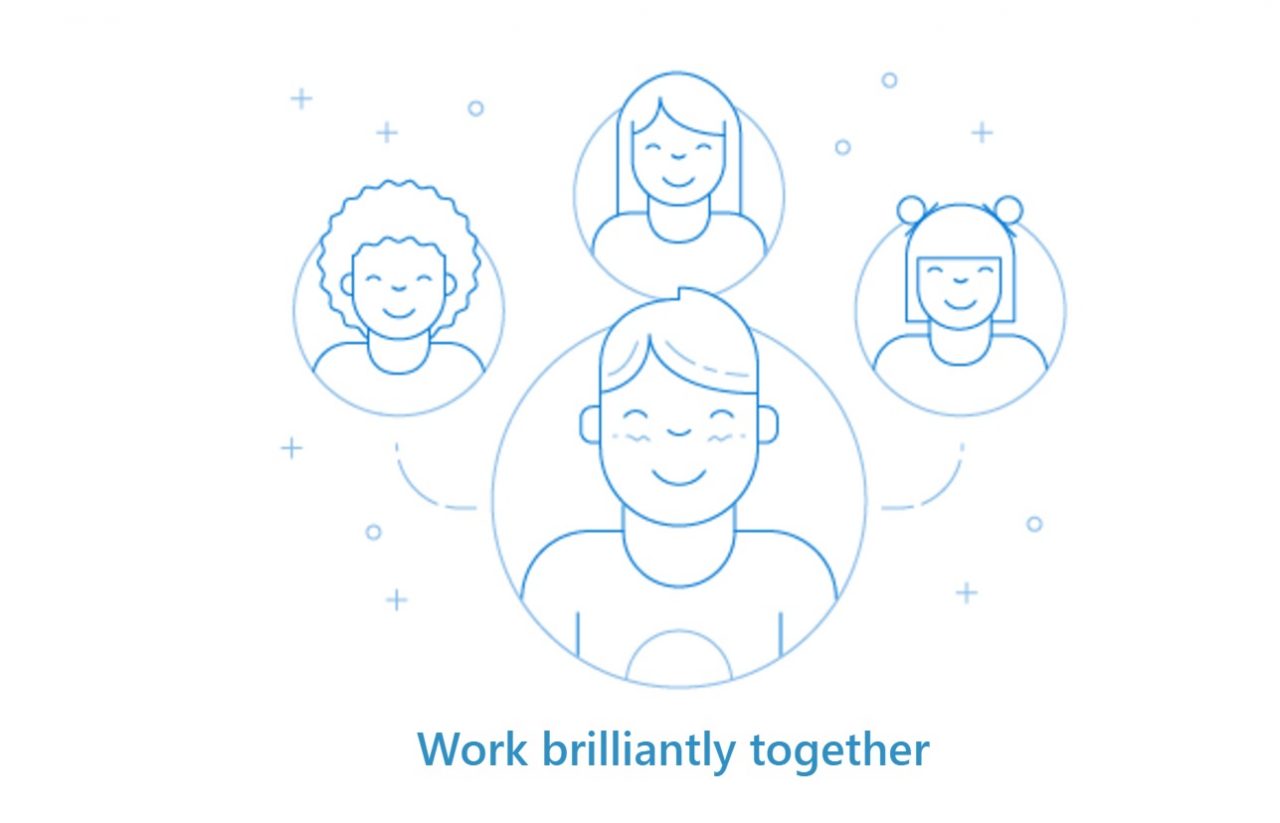 A Microsoft blog post in April 2017 reported that “more than 10 million people rely on Groups in Outlook every month to work together and get things done.” Although 10 million is a substantial number and sounds impressive, it is still only 10% of the overall monthly active user count for Office 365. In other words, the transition to modern groups is still a work in progress.

It is obvious that Microsoft is experimenting with different approaches to drive adoption. Skeptics will say that this strategy is to embed tenants more deeply in the Office 365 ecosystem so that customers will never be tempted to move. A more charitable view is that it’s just a gentle encouragement for tenants to explore the extensive functionality available through Groups.

Sometimes the plans go wrong, like the ill-fated plan to automatically generate Office 365 Groups for the direct reports of managers. Creating new objects in customer GALs without their say-so is not a good thing, Upgrading old objects to new is a different matter.

Email distribution groups (or DLs) have existed forever, or at least since the very earliest email systems. DLs exist in every modern email system and are a simple, effective method of communicating with large numbers of recipients. Office 365 Groups only exist in the cloud, but Microsoft expects that Office 365 Groups will replace DLs in tenants for many scenarios over the next few years. And to help move things forward, Microsoft has a range of methods to convert those old-fashioned DLs.

You can use five different methods to convert a DL to an Office 365 Group:

In reality, all methods use the New-UnifiedGroup cmdlet because that’s where Microsoft created the code to read the properties of a DL and create a new group with those properties before optionally removing the source DL.

Although I complained in a previous article about the winsome cartoon characters that celebrate when OWA converts DLs, I think the feature by itself is a good step forward. DL owners are aware of how they use their DLs and should be able to judge when the right time comes to move DLs to groups.

What I don’t like is the emphasis that Microsoft is putting on moving everyone away from DLs as quickly as possible. It seems rushed, especially when Office 365 Groups cannot do everything that a DL can do, like supporting nested groups or some types of mail recipients. 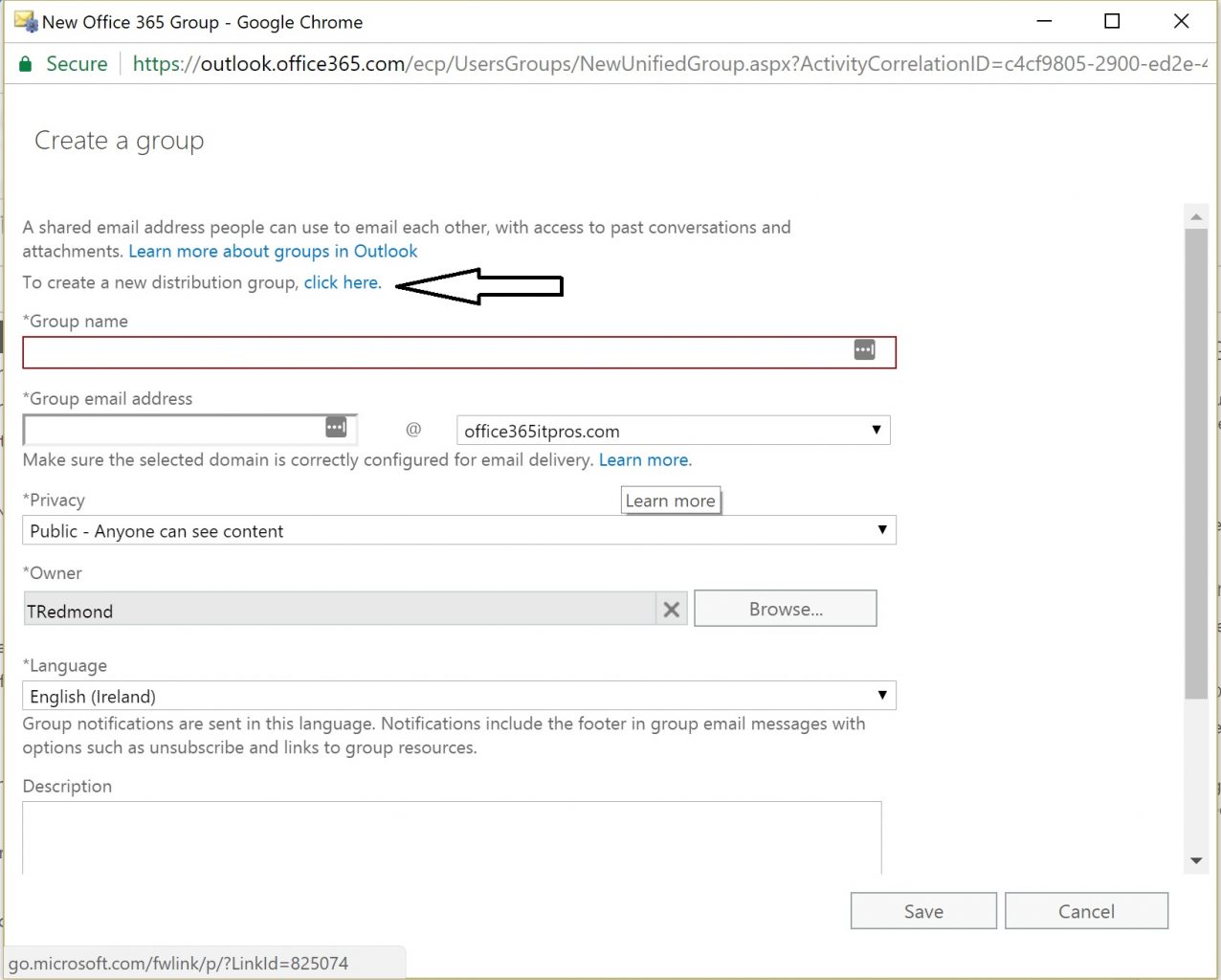 You might quite like the resulting Office 365 Group but that’s not the point. If I want an Office 365 Group, I know how to create one. It is misleading and wrong to alter the EAC UI in the way Microsoft has done. In fact, it smacks of “big brother knows best,” which I don’t like at all.

Here’s the news Microsoft. I am old, grumpy, and when I run New-DistributionGroup I don’t need to be told that I should take a different approach.

Office 365 Groups are the Way Forward

But I do not like being told to do something for no good reason. DLs do not hurt anyone. They are mild, inoffensive objects that do nothing but good. Office 365 tenants who want to keep DLs should be allowed to do so and without harassment, even when wrapped up with overly cheerful cartoons. A less aggressive approach from Microsoft is needed.

In the interim, I think I shall form the DL Preservation Society…