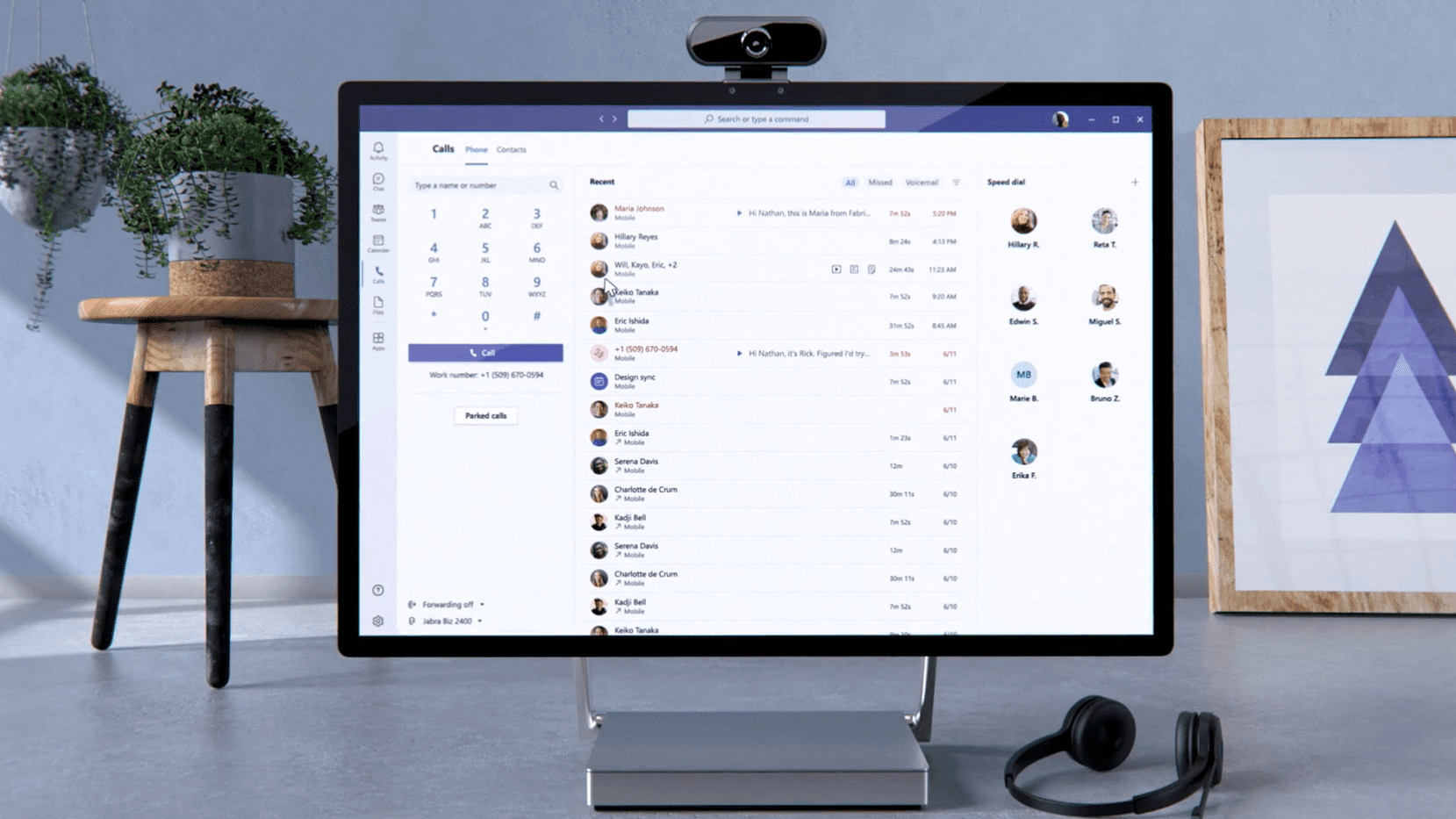 As many companies shift to hybrid work and more use collaboration solutions like Microsoft Teams, there has been a significant increase in phone use. To address this challenge, Microsoft is developing Teams Phone to be the most collaborative solution on the market. Microsoft says that it has nearly 80 million users in more than 180 countries currently using Teams Phone. In comparison, Zoom Phone has just two million users.

Some of the new features Microsoft is introducing will allow users to better collaborate when using Phone features. Microsoft Teams Phone users will now be able to seamlessly transfer calls between devices, like between your desk to a mobile device; better identify spam calls using advanced industry techniques to automatically reject calls; use Apple CarPlay; enable one-to-one call transcription and recording by the end of 2021.

Teams Phone supports public switched telephone network (PSTN) and Voice over Internet Protocol (VoIP). But as many providers move towards VoIP, there is still a large amount of infrastructure that relies on PSTN. Microsoft announced that several Teams Phone features will now support bridging to existing PSTN networks.

Microsoft Teams Calling Plans, which lets businesses deploy calling in Teams without the need for any on-premises equipment, is being expanded to five new markets: Estonia, Latvia, Lithuania, Slovenia, and Croatia.

Coming in October 2021, walkie-talkie for desk phones brings a new walkie-talkie experience that lets people quickly connect to their colleagues with a push-to-talk function. Ideal for workers on a factory floor for example.

And Microsoft Teams’ new ‘better together’ experience lets Teams devices work better with the Teams client. Users can answer calls, mute or unmute, and end calls on their device or using the Teams client on their PC.