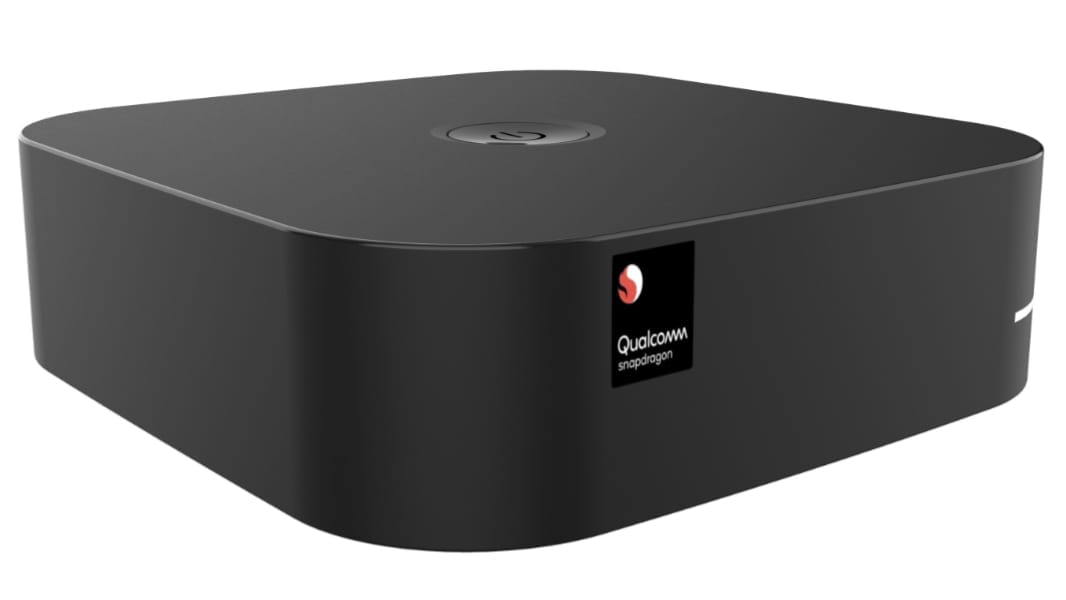 The past couple of weeks have been filled with unease in the Windows community. With the end of Windows 10X before it even reached the market, the future is a bit uncertain while we wait for Microsoft to fully unveil the next big update to Windows 10 known as Sun Valley.

But there is another side of Windows that quietly marches forward and that is Windows on ARM. Microsoft has been pushing for Windows on ARM for several years but only recently did the OS start to support ARM64.

To support developers who are building on this platform, Microsoft and Qualcomm have unveiled a new low-cost developer kit that uses the Snapdragon 7c that developers can purchase to develop and test their applications.

The intent is to lower the barrier to entry for developers looking to bring their application to ARM. Microsoft says that the dev kits cost less than a notebook running the same chipset and will be available to purchase this summer from the Microsoft store.

The release of the development is a positive sign for Microsoft fans as this signals the continued support for Windows on ARM. It certainly has been a journey to get to this point but both Microsoft and Qualcomm have a vested interest in the long-term success of the OS.

For Microsoft, having their OS run on ARM-based devices is a hedge to the growth of these platforms during the past decade. And considering that Apple has gone all-in on ARM, Microsoft can’t ignore this growing market.

On the other side, Qualcomm would love for its chipsets to be a serious third-player contender for the future of Windows desktops and laptops. Today your primary choices include Intel and AMD but if Qualcomm can make even a small dent in the market share these two players control, it would be a significant win for their bottom-line.