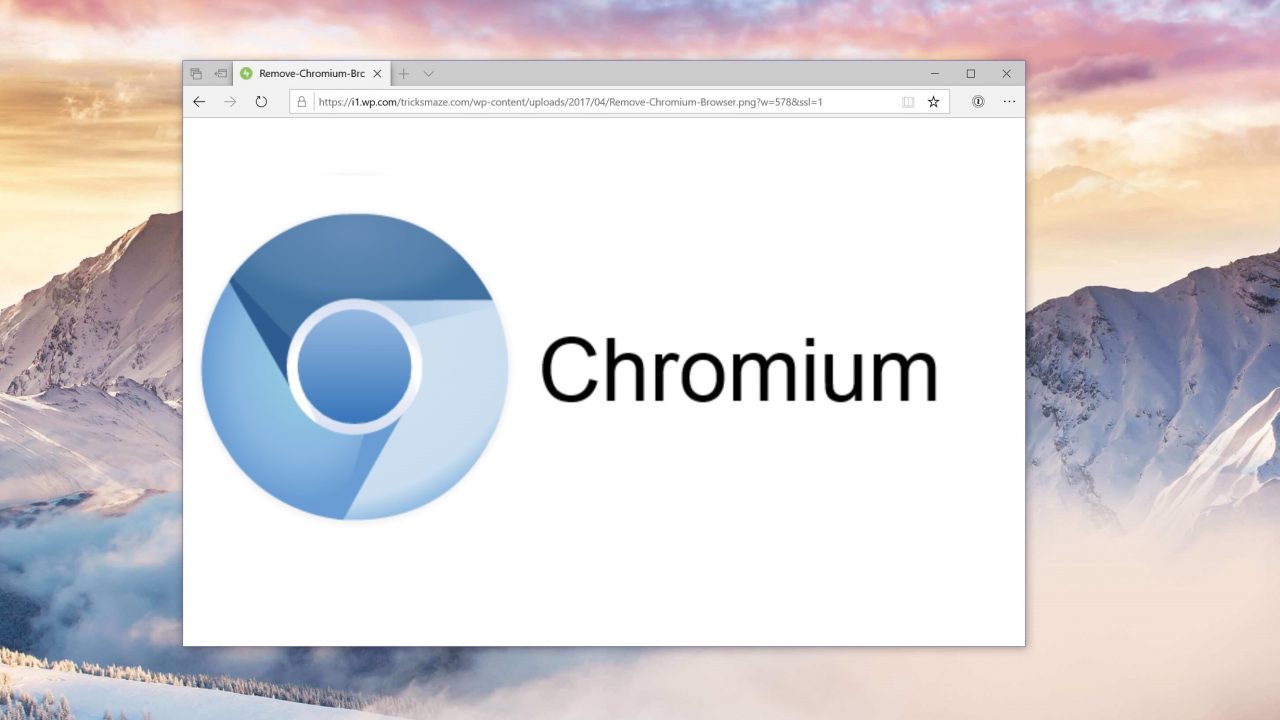 The browser, likely the most used app on your computer, is a pivotal part of the desktop experience. With nearly everything now accessible via the web, the future of the browser is only growing in importance and Microsoft is announcing a significant shift in how the company will play in this market.

With the launch of Windows 10, Microsoft tried to build a new browser that was based on their Trident rendering engine that we now know as Edge. But the browser has failed at its objective, to create a Microsoft-built browser that could compete with the likes of Chrome and Firefox.

Because of their lack of momentum since the release of Windows 10, the company is announcing a significant change today, they are building a new browser that is based on Chromium. And the company is bringing the new browser to every platform: Windows 7, 8, 10 and even MacOS.

While the company is not commenting on any timeline for availability aside from a preview build in early 2019, the basics are this: it’s building a new version of Edge, based on Chromium, that will be updated at a cadence that is not tied to Windows updates. Further, this app will not be in the Microsoft Store and will be serviced outside of that platform.

As part of this shift, Microsoft will also become a significant contributor to Chromium to help improve the rendering engine. The company is committed to supporting web standards and will now shift its focus from maintaining EdgeHTML to Chromium.

And a big shift this is but it’s also the right approach. Today, Microsoft has to not only build a rendering engine that only it uses but also has to compete with Google’s browser that is the market leader. What this means is that Microsoft has to invest heavily in upgrading its engine while also dealing with whatever issues Chrome introduces as many devs only build websites that render using that engine and fail to check to see if other browsers render correctly.

By removing the burden of having to chase Google with engine development, the company can focus on making a Chromium-based-Edge version of the browser that has value-add, rather than trying to plug the leaks in its own engine because of incompatibility with Chrome.

The other major shift is servicing, by untangling Edge from Windows releases, the company can push out updates on-demand, rather than twice a year. The company said a few years ago that Edge would eventually be serviced via the Windows store but that never materialized.

In its current iteration, Edge was never going to win against Chrome. The company was trying to constantly update its rendering engine while also trying to add new features to the browser; resources were spread thin. By moving to the open-source engine of Chromium, they can contribute to the platform used by several browsers (and reap the benefits from other contributors) while also having more resources to invest in making its browser have unique differentiators when compared to Chrome.

For those in the IT world that still need Internet Explorer, Microsoft has no plans to stop shipping that browser with Windows 10 for compatibility reasons.

While some may be disappointed as this means that the web has become a monoculture for rendering engines, this is a major net-positive for Microsoft and will actually give them a serious chance to regain market share.

The ‘new’ browser will still be called Edge, and will still use the blue E but that’s about all that’s left from the old Edge. Expect to see the UI updated and other features added during 2019 as the company looks to ramp up development of the new browser.