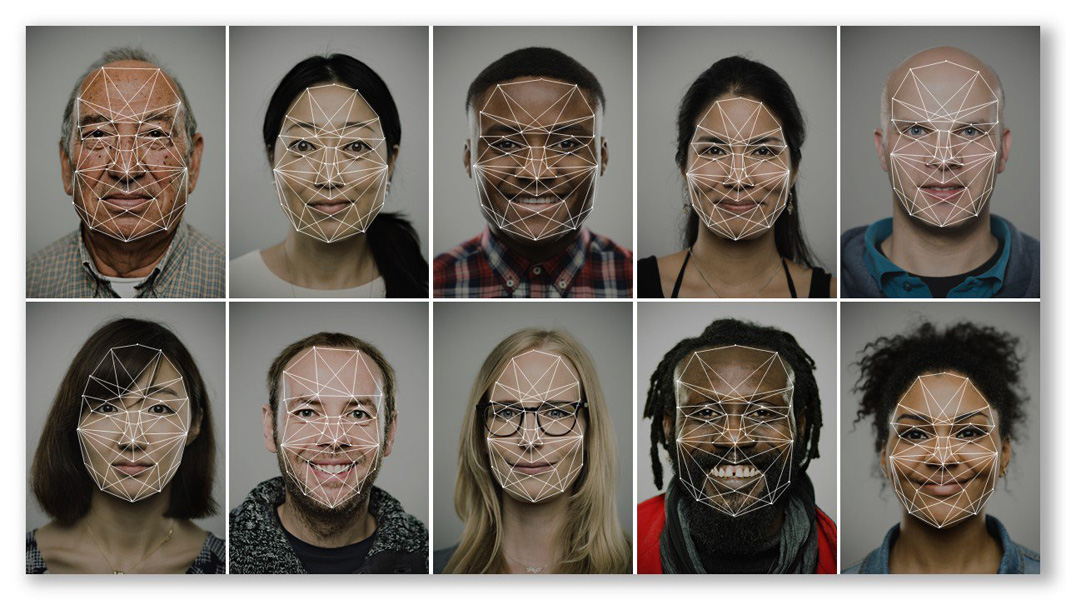 Because Microsoft is actually in the news for a change, this edition of Short Takes looks at Microsoft’s new Edge, facial recognition regulation, market cap, Windows 10 on ARM, and much more.

It’s been a curiously newsworthy week, but the top story, for sure, is that Microsoft is finally giving up on the foundation for its web browser—which literally dates back over two decades—and will instead adopt the open source Chromium project as the basis for the next version of Edge. There’s nothing but good news here, folks. The new Edge will be more compatible and offer better performance. It will run on Windows 7 and 8.1 and on the Mac, in addition to Windows 10. It will be updated every month, and thus be kept up-to-date with the latest web standards, and not twice a year as has been the case so far. Some have complained about a web “monoculture,” since Chromium powers Google’s dominant Chrome web browser too. But that’s wrong-headed: This will result in a de facto standard where we need one—how the web works at a low level—while Microsoft, like other web browser makers, can continue to innovate where it really matters, with unique features and user experiences. Bravo, Microsoft. Bravo.

“Mozilla says that Microsoft adopting Chromium is bad for the internet”

That’s not true. It is, of course, bad for Mozilla. And for any other firm that thinks that creating confusion and complexity for web developers is a good strategy.

Microsoft this week called on the world’s governments to regulate the use of facial recognition technology so that it’s not abused for privacy invasion and surveillance. “This technology brings important and even exciting societal benefits but also the potential for abuse,” Microsoft president Brad Smith wrote in a blog post describing the company’s concerns. “The time for action has arrived.” In Microsoft’s view, facial recognition technology could “exacerbate societal issues” and that it should advance in capabilities and protect the public interest at the same time. Knowing that governments move slowly or not at all, Microsoft is also calling on other tech firms to self-regulate their use of facial recognition in the meantime. These are all laudable goals. But I suspect that the facial recognition genie, as Microsoft puts it, is indeed out of the bottle. And that less privacy-concerned governments like those in China and Russia will simply push forward.

Oh, does it work on Windows and Android now?

It’s been an interesting week for the tech industry in the financial markets. After briefly exceeding Apple’s market capitalization last week, Microsoft itself was surpassed by Amazon.com. And then, Microsoft surged to the top, again: Its market cap hit $815 billion, ahead of $813 billion for Apple. But see, that’s the thing I pointed out last week: This is really about Apple failing, not about Microsoft succeeding. Apple, you may recall, was the first firm in the modern era to hit a market cap of $1 trillion. So the firm’s worth today is significantly reduced, thanks largely to alarm over poor iPhone sales.

Qualcomm tries for relevance in the PC market

Qualcomm’s Snapdragon processors dominate in mobile, but the firm’s first effort for the PC market—reusing the smartphone-focused Snapdragon 835 in PCs based on Windows 10 on ARM—didn’t fare so well: The resulting PCs got epic battery life, but the performance was terrible and there were tons of compatibility issues. Qualcomm issued a mid-season replacement this fall with its Snapdragon 850, which promises to improve performance by about 30 percent. But the big news is happening next year: Qualcomm this week announced its badly-named Snapdragon 8cx—for “computer” and “extreme”—and promises a roughly 2X performance improvement that it says is roughly equivalent of an Intel Core i5 chipset. We’ll see. But this is what Windows 10 on ARM needed to be even a consideration. And whether Microsoft and Qualcomm can overcome the remaining compatibility issues—64-bit Win32 apps are still a no-go—before new PCs arrive next fall is an open question. I’m rooting for them.

“At least $46.8 billion has been spent acquiring open source companies in 2018”

And you thought Linux was free.

Alexa users love to ask it questions, Amazon says, usually via its Echo line of smart speakers. But Alexa, like other digital personal assistants, isn’t always so smart. So Amazon is pushing ahead with an interesting new initiative in which Alexa’s own users can help provide the answers to questions that it can’t quite seem to understand. Yes, Amazon will of course continue improving Alexa with “machine learning and natural language understanding,” plus integration with what Amazon calls its “many trustworthy information sources.” But this effort, called Alexa Answers, might help put this fledgling technology over the top. It may also help taint Alexa with the stupidity and biases of its user base, much in the same way that customer-written reviews on Amazon.com often veer off in directions that have nothing to do with the quality of the product in question. Just a thought.

“Windows Lite, anyone? Microsoft said to be working on yet another cut-down version of Windows”

Repeat after me: A Windows that cannot run Windows apps is not Windows.