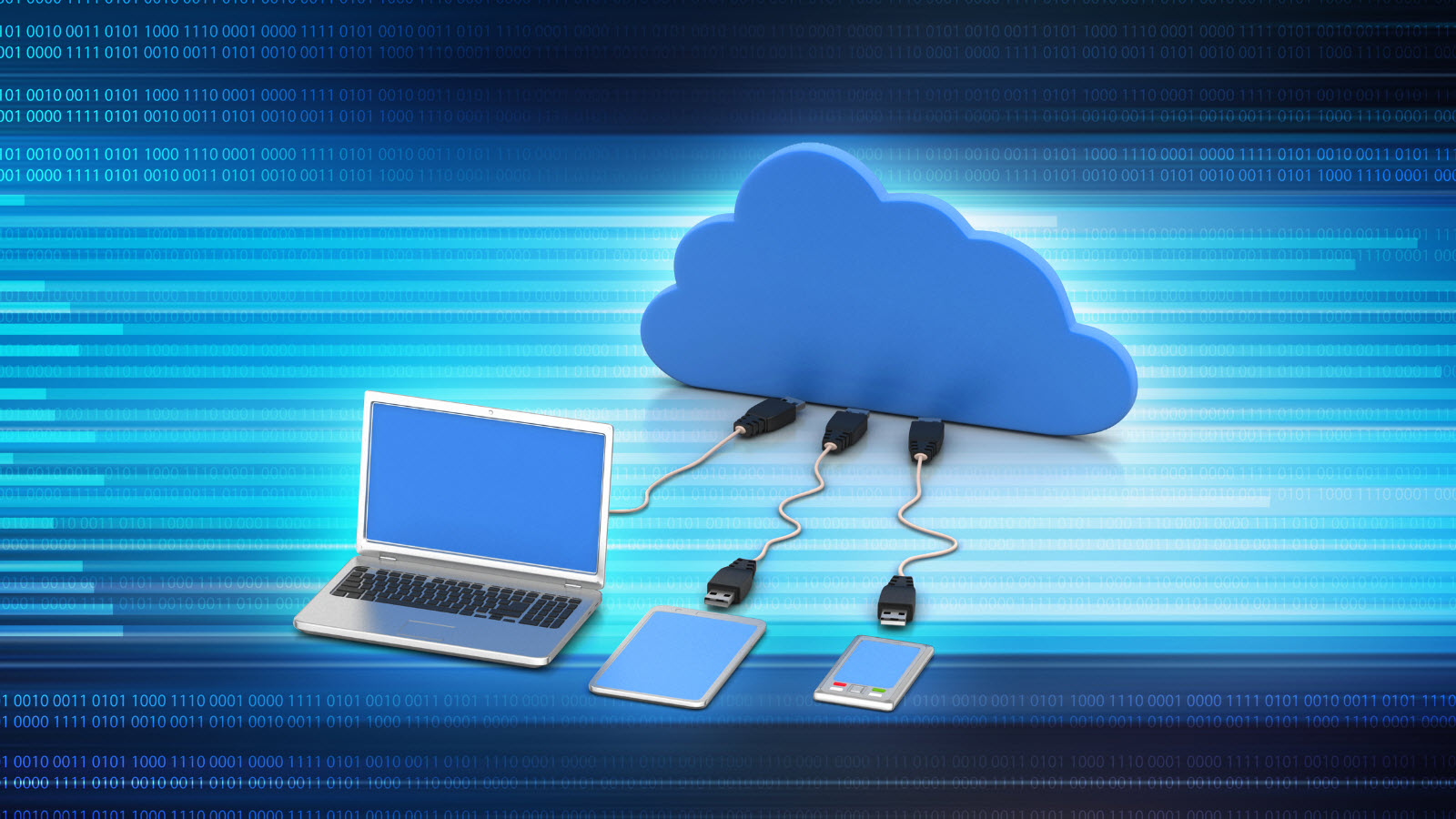 With the ever increasing popularity of web-based video, it is becoming more and more important that organizations produce content that customers and users are interested in seeing. However, doing so means that the organization must have an efficient method of processing, storing, and delivering this media. This is where Amazon’s new AWS Cloud Media services come in.

Included in the announcement are the following new AWS cloud media services:

This service provides file-based transcoding for over-the-top (OTT), broadcast, or archiving media and video, with support for a variety of different video formats and codecs. What’s more is that AWS offers a variety of video enhancement features, including support for multi-channel audio, video overlays, and closed captioning. For those who would like to ensure the security of their video files, Elemental MediaConvert also supports several different digital rights management (DRM) options.

Elemental MediaLive is a service that provides broadcast-level video encoding that can be used for streaming video to broadcast television as well as multiscreen devices. This service enables live source video to be compressed in real time and sent to viewers, which can be useful for streaming occasional live events and live 24×7 broadcasts alike.

Elemental MediaPackage can be used to prepare video for live streaming or on-demand delivery to a variety of different devices and platforms, scaling with the size of the viewing audience. Additionally, this service supports a variety of other features, including the ability to add subtitles, a variety of DRM options, and others.

For those who wish to monetize their video content, Elemental MediaTailor can be used to insert ads into video feeds on both the client and server-side. These ads can be viewed on a variety of different devices and platforms, with users then being able to view reports regarding their monetized content.

While all of the above services can be used in tandem, users who may not require them all can also pick and choose the ones that make the most sense for them. Pricing varies by service but follows a pay-as-you-go model. Users only pay for what they use.

Today, people are watching more video online than ever before, whether it be a movie, television series, live broadcast of an event, how-to video, or one of the many other types of video content available. In the past, producing, storing, and streaming online video and other media was a complicated and expensive process involving a wide array of hardware, software, and people to get things done. However, with Amazon’s new AWS Media Services, organizations can easily produce and distribute video and other media content to their viewers or customers without having to worry about setting up or managing the behind-the-scenes infrastructure.