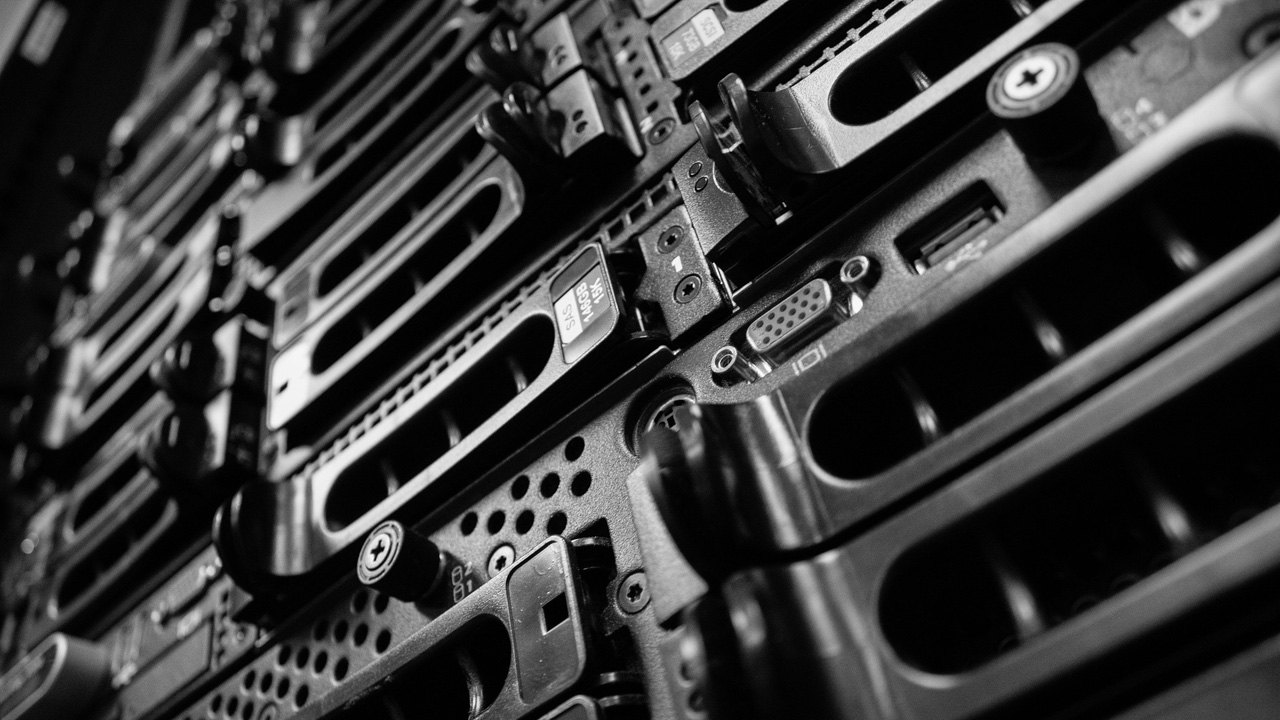 System Insights improvements. The System Insights predictive analytics feature has been updated with disk anomaly detection, a new capability that notifies when disks are behaving differently than usual.

Update rollback improvements. With this release, servers can now automatically recover from startup failures by removing updates if the startup failure was caused by the installation of driver or quality updates.