Windows Admin Center — The Future of the Windows Server GUI 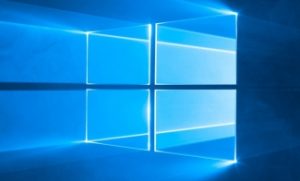 In this post, I’ll look at why Windows Admin Center is the new GUI management tool of choice for Windows Server.

I first dabbled with Linux nearly 15 years ago and installed Webmin to help me get up and running quickly without having to manually edit config files from the command line. At that time, Webmin was already a mature product that made Linux a little less scary for Windows sysadmins. Real Linux experts might not ever need a tool like Webmin but it is worth bearing in mind that Linux is designed to be managed from the command line. Unlike Linux, Windows exposes a set of APIs through which various tools can manage the operating system.

This disparity is important when talking about Server Core, which is the default installation option for Windows Server. Introduced as part of the work Microsoft is doing to make Windows modular, Server Core doesn’t include a GUI (desktop experience) for a couple of reasons. The idea is that without a GUI, disk and memory footprint is much smaller than a full install of Windows Server. Server Core also reduces the attack surface by removing code that isn’t necessary for most server tasks. In turn, this makes Core easier to patch with fewer reboots.

But despite Microsoft’s efforts to push Core, Windows system administrators remain unconvinced. For example, Windows Server 2016 no longer allows you to change between Server Core and the full GUI after install. This is not necessarily because they disapprove of PowerShell or the command line but because Core leaves them nervous about managing Windows without the GUI. The GUI is important in Windows because it is the primary way to manage the operating system. PowerShell and other command line tools are an afterthought.

PowerShell is great for automating changes that need to be repeated often or applied to more than one server, but it’s not so great for one-off management tasks. Because Windows uses APIs for management, every task that you need to perform requires a different PowerShell cmdlet. And that means remembering how to use each one. Want to add a new local user? OK, but which cmdlet do you need and what is the syntax? If you want to create just one user, it is easier and faster using the GUI. But in Linux, a handful of familiar tools are enough to perform any task because it’s all about editing text files, not interfacing with APIs. 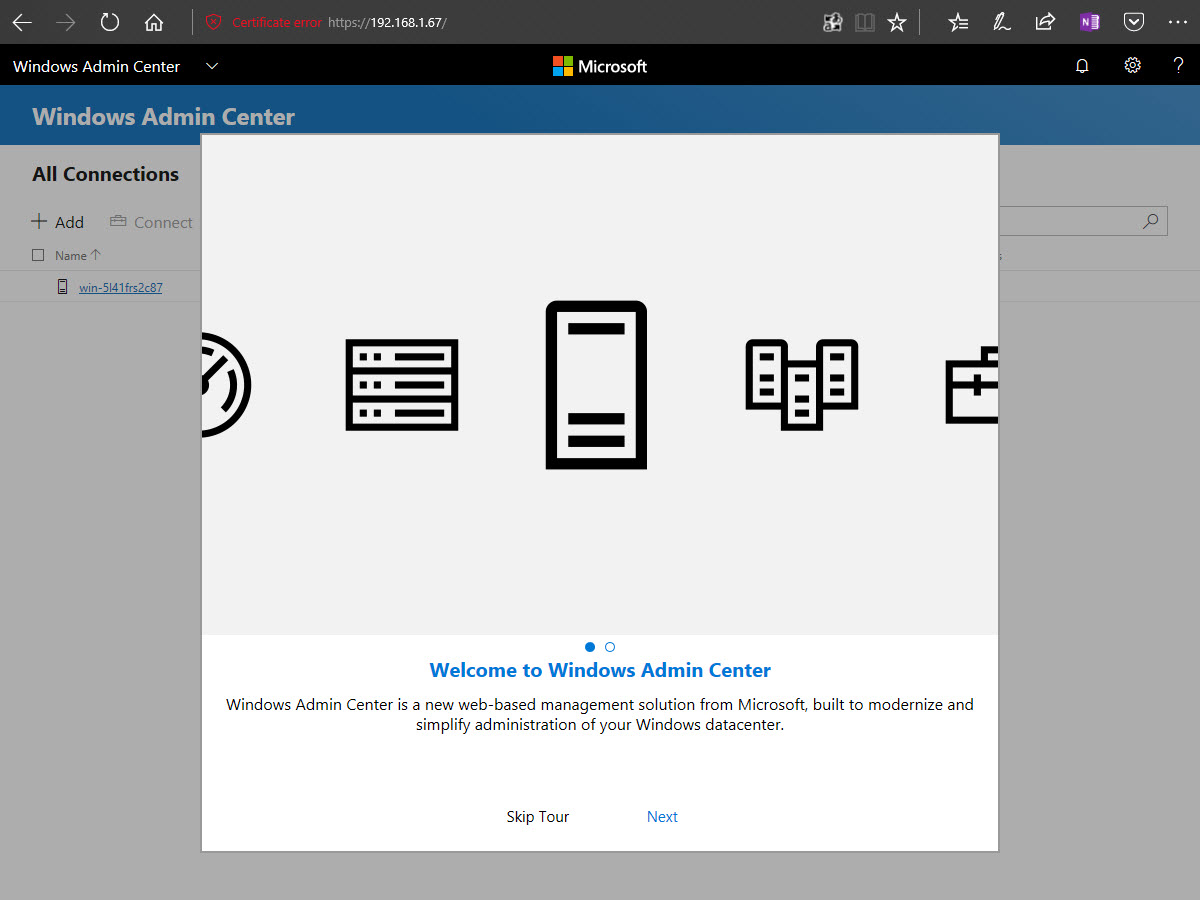 PowerShell Desired State Configuration (DSC) brings some of the config file goodness of Linux to Windows and addresses some of the issues with PowerShell. DSC is like Puppet in that you define how you want a server to be configured but don’t need to concern yourself with the ‘how’. In other words, you don’t need to know exactly which cmdlets are required and their syntax.

Another consideration is that without a GUI, there are no dashboards. If you need a quick overview of CPU usage, disk space, and memory, a GUI tool is the best option. Task Manager can be started in Server Core, which gives information about server performance. There was no equivalent remote tool. There are some Linux tools that create dashboards, like Gtop and Hubble, but a graphical interface is better suited to dashboards than a terminal window.

Windows Admin Center Is the Future

The lack of configuration options in Server Core forced many sysadmins to install full Windows Server. The Server Core sconfig tool is limited in scope but does allow you to perform most basic tasks without using PowerShell. The Remote Server Administration Tools (RSAT) can be used with Core but most of the tools use Remote Procedure Calls (RPC). They aren’t firewall-friendly. And some missing capabilities in RSAT, like Task Manager, give sysadmins another excuse to log in to Windows Server using Remote Desktop, which can be a security risk.

But the Windows Admin Center (WAC) changes all that. For the first time, not only is Server Core a more viable proposition because of the ease in which it can be managed, but WAC is where Microsoft will make future investments in GUI management. And not only Microsoft, because WAC is extensible, so third-parties can add management tools. The Storage Migration Service preview, released April 12th, includes the first extension for WAC. You can find out more here.

Even if you don’t plan to deploy Server Core, as WAC is the management future of Windows Server. You should learn how to use it. Though WAC is especially advantageous for Core, it can also be used to manage full Windows Server, Hyper-V Server, Azure Backup, hyper-converged infrastructure (HCI), and Azure IaaS virtual machines.