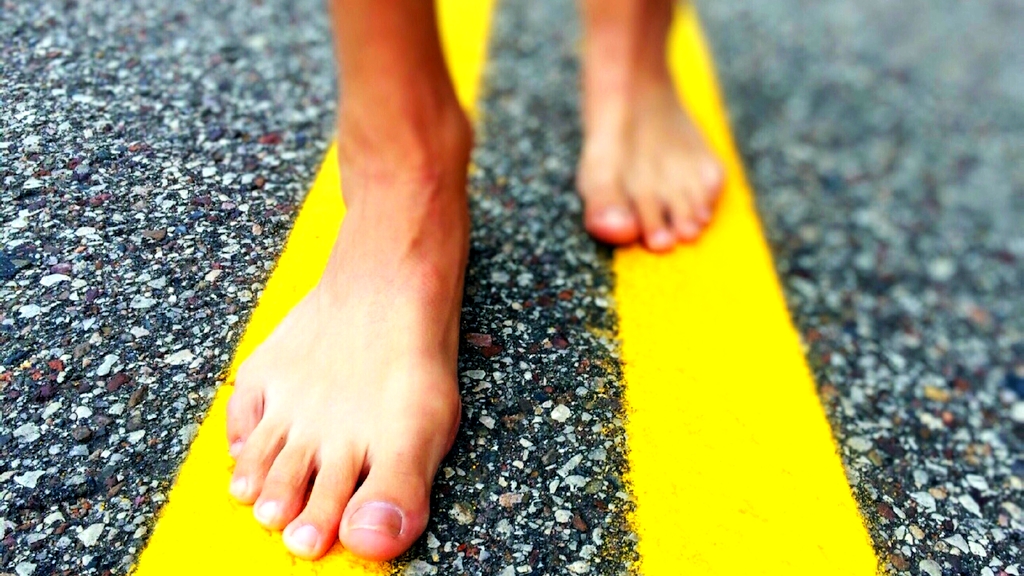 With new PC chips rapidly approaching, here’s a timely reminder about Windows 7 support: There isn’t any—at least not on Intel or AMD’s new silicon. Only Windows 10 is supported.

Your downgrade rights were wrenched away, back in January. Previously, enterprises could buy today’s hardware, but put their current image on it, only upgrading when it made sense. But with this policy, Microsoft changed everything. (Oh, and it applies equally to Windows 8.1, in case you care.)

So much for Windows 7 being supported thru 2020, amirite? In today’s IT Newspro, we wonder if we should stockpile PCs, or talk to the lawyers.

Your humble newswatcher curated these news nuggets for your entertainment. Not to mention: How to drive better…

Microsoft is slamming the door on [people] who might have hoped to use the new Intel…or AMD [CPUs with] Windows 7 or Windows 8. … Microsoft’s mandate is…Intel’s Kaby Lake…and AMD’s Bristol Ridge [will] require Windows 10.
…
Microsoft made ’em do it. … AMD and Intel…appear to have had little choice.
…
What would happen if a…user attempted to run Windows 7…on a Kaby Lake or Zen system? … No one knows. [This] might not fly for a business.
…
Microsoft’s latest strategy will be seen as just another “stick” wielded to force customers to upgrade. … It could be the deciding factor that finally brings about the abandonment of Windows 7 and Windows 8.1.

Wait, can that really be true? Darren Allan confirms the latest CPUs will only support Windows 10:

Intel and AMD representatives…confirmed that the policy was in place for future processors. … So it’s most definitely Windows 10 or bust if you want…a cutting-edge CPU.

So what does Redmond have to say for itself? The PR drawer statement appears to have been cut’n’pasted from sections of this lifecycle FAQ:

We wanted to share more details on our recommendations for enterprise customers. … We want to communicate transparently.
…
As new silicon generations are introduced, they will require the latest Windows platform at that time for support. … Windows 7 and Windows 8.1 will continue to be supported…on prior generations of processors and chipsets.
…
Windows 10 Long Term Servicing Branches…will support the currently released silicon at the time of release of the LTSB. … This enables us to focus on deep integration [with] the silicon. … Microsoft does not differentiate Microsoft Support Lifecycle policy between consumer and business versions.

Previously, it was suggested that it’s too hard for Intel to support older versions. Martin Brinkmann wonders what it all means:

Whose idea was it? … The finger seems to point to Microsoft.
…
Microsoft changed its course on Skylake support…but remained firm in regards to next gen processor support. … Businesses are even more affected…than consumers, as most would not want to run unsupported.
…
Microsoft failed to reveal what would happen if users would try. … Guesses range from “it would work” to “it would likely crash.”
…
Did Microsoft push [Intel and AMD] into a corner? We don’t know that either. [But] It makes little sense…to limit their customer base artificially.

Kaby Lake is nothing less than an apology, and a do-over, for Intel’s woefully bug-ridden Skylake processors. … Skylake was so buggy and so unreliable that it ruined the Surface Book and Surface Pro 4 launch, and triggered a rift in the Intel/Microsoft relationship that extended in dramatic fashion to Microsoft refusing to fully support Skylake-based PCs on Windows 7/8.1.

Surely it’s about time we heard from someone thinking about moving to Linux? Herein, Tom Hawack poetically comments:

I do not, have never, and will never accept to be forced. … No way will I move to Win10 by obligation.
…
The lands of freedom are imprisoned whenever an agreement between two requirements aims to force either or both. … When no escape is possible, auto-destruction is…a valid option.
…
I’d rather abandon totally my computing environment than be obliged to choose Windows 10. … Fortunately Linux appears as the new promised land, the land of freedom.

But seriously, what’s so hard about supporting the new silicon? With a perspective, here’s Bengie:

Skylake doesn’t “need” special support, unless you want to take advantage of its special clocking ability, which makes it more responsive. Normally the OS tells the CPU what speed to run at, but the OS can only update this on context switch, which can take several milliseconds per change and many changes to ramp-up the frequency. When the CPU controls itself, it can change frequency in response to load…faster. … All the while only consuming about 0.8% more power.
…
Summary based on benchmarks:
Makes the CPU 25% “faster” for very short lived workloads. …
Makes the CPU 2% faster for sustained workloads. …
Only consumes 0.8% more power under load and saves power for the short-lived loads.

How to drive better