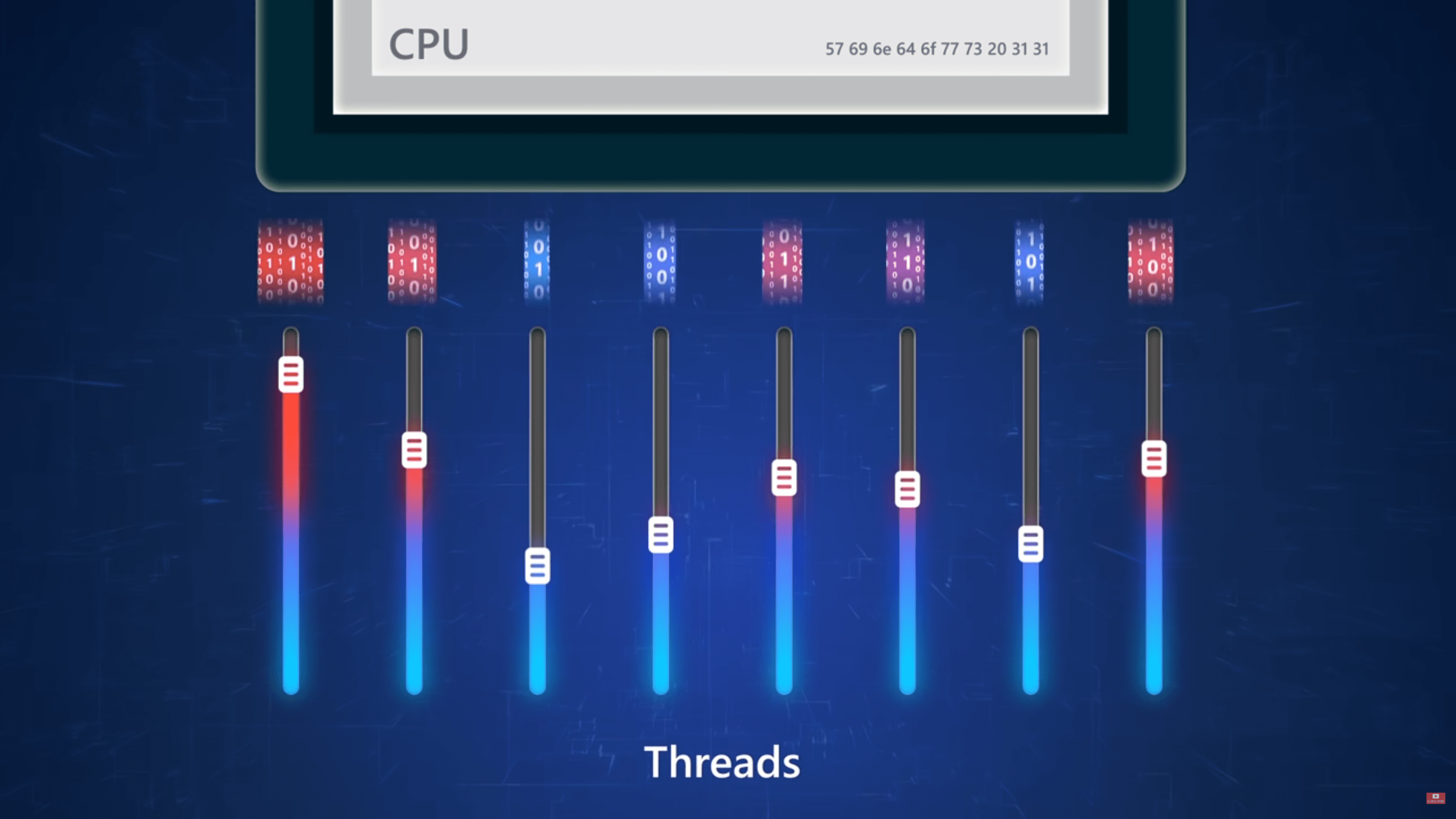 As we quickly approach Windows 11 general availability, scheduled for October 5th, Microsoft has revealed that Windows 11’s speed should be significantly boosted, even on identical hardware.

In a recent YouTube video on the Microsoft Mechanics channel, Microsoft provided an exclusive look at performance optimizations, improvements to the servicing model and orchestration engine, and details about policy management. The video also addresses the controversial system requirements for Windows 11.

This is the first Windows conceived for Zero Trust and a hybrid work world. For users, we’ve removed distractions as you work to make it easier for you to focus with the new modern interface and refined aesthetics. For IT, we’ve made incremental improvements that are designed to fit like a glove in your existing management tools and processes.

Windows 11 speed – Windows 11 is faster than Windows 10, even on identical hardware

Dispensa says that even if the CPU is under heavy load, apps can start quickly and run in the foreground without being affected. This new optimization even extends to specific Microsoft Edge tabs.

Foreground prioritization in Windows 11 lets applications open quickly even when the CPU is under heavy loads, like 90 or 95 percent utilization.

And foreground prioritization also applies to the Windows shell, meaning when you open items like the Start menu, it will also respond quickly even if the CPU is under load.

Dispensa goes on to say that new memory management optimizations in Windows 11 allow devices to wake from sleep faster. By optimizing how Windows 11 works in the background, wake from sleep can be virtually instant. And devices can stay in the sleep state longer and hibernate less.

Although wake-from-sleep performance will depend on your hardware. Intel EvO Platform devices can benefit from the wake from sleep improvements in Windows 11.

Windows 11 has code optimizations for Windows Hello, letting users get to an active desktop state up to 30 percent faster.

Microsoft has extended the use of disk compression to reduce the disk footprint of the operating system. Additionally, Microsoft is now using stubs as the default state for non-critical inbox apps and components.

A stub is a placeholder that downloads code to a device when an application or component is used for the first time. Stub applications also help to reduce background activity and lower network traffic caused by updates.

Finally on the disk front, Dispensa says that Windows 11 and browser caches have less disk I/O to improve overall performance.

Windows 11 moves to a single 64-bit architecture and requires UEFI-based firmware. These changes bring a lot of security improvements that Windows 11 can tap into.

Microsoft says that despite the changes outlined above in Windows 11, testing across thousands of apps shows that Windows 10 programs are compatible with Windows 11. If you do find an app that doesn’t work, organizations can use Microsoft’s App Assure program to get assistance.

Windows 11 monthly cumulative updates are about 40% smaller than their Windows 10 counterparts. This has been achieved by changing the way that updates are packaged.

The new update engine only pulls down the necessary bits by comparing what’s already installed on the device. The new packaging method works with services like Windows Update for Business (WUfB) and Microsoft Endpoint Manager.

Many have lamented that Windows 11 is just Windows 10 with a lick of paint, clearly from what Microsoft revealed in the Microsoft Mechanics video, that’s not true. While the changes aren’t dramatic, they do explain why Windows 11 appears to run considerably faster on identical hardware.

Changes to servicing will let organizations manage updates better; and allow devices with limited disk space and slow Internet connections to stay up to date with the latest security fixes.