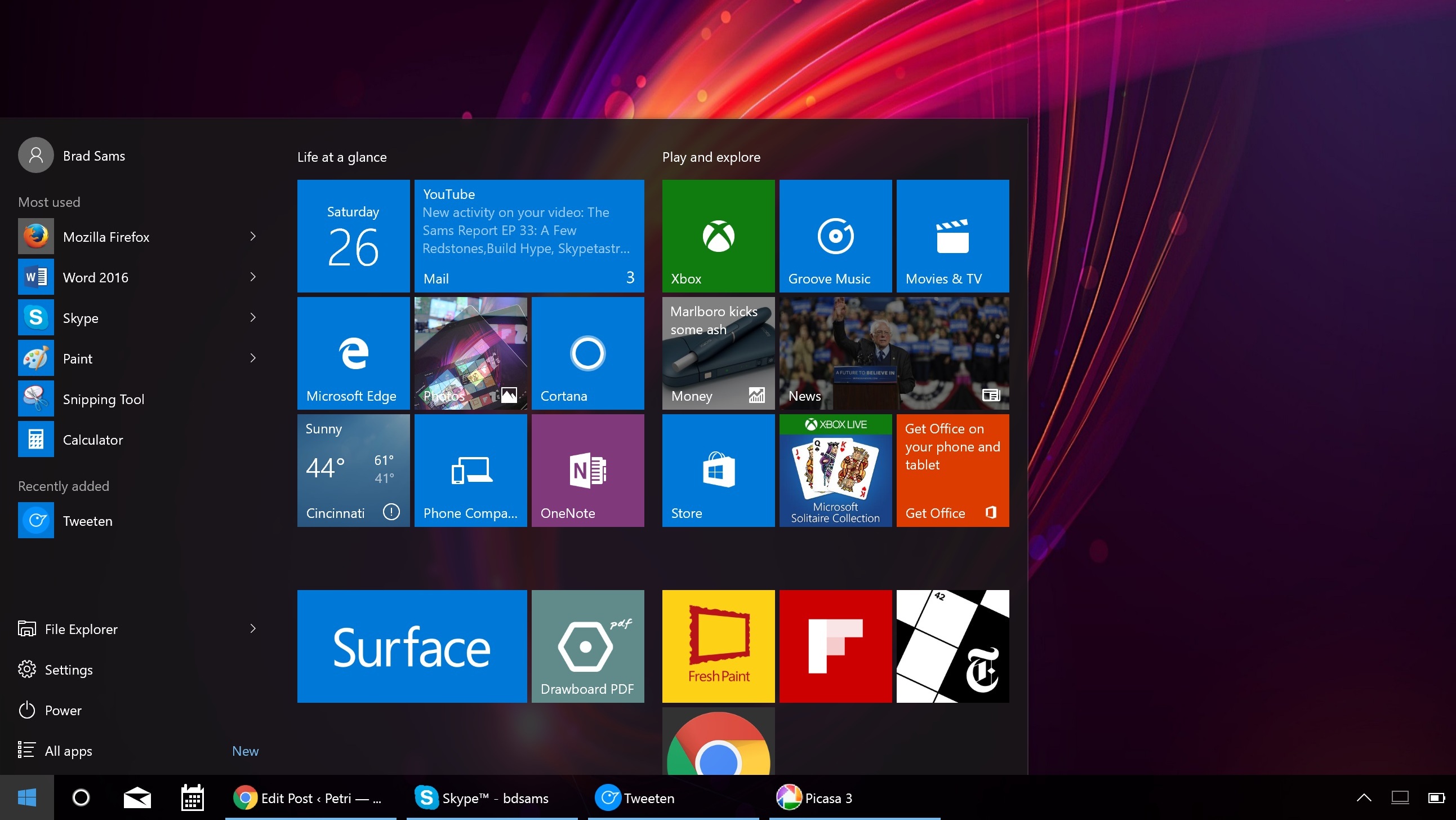 At Build, Microsoft has announced the next major update to Windows 10 that will arrive this summer, aptly named the ‘Anniversary Update’. For those of you who have been following along closely with the development cycle of Windows 10, you will know this update by its codenamed as Redstone 1.

Microsoft is not giving a date for when the update will be released but seeing as they are calling it the ‘Anniversary Update’, expect it to arrive near the end of July as that’s when the company released Windows 10.

In this release, there are quite a few features that are coming, everything from biometric enouncements to improved pen support.

All of these updates complete the package of what will be arriving this summer when the company release the Anniversary Update. Expect to see some visual tweaks as well with the new updates that did not make it into this list but this should be the broad set of new features that will arrive this year.