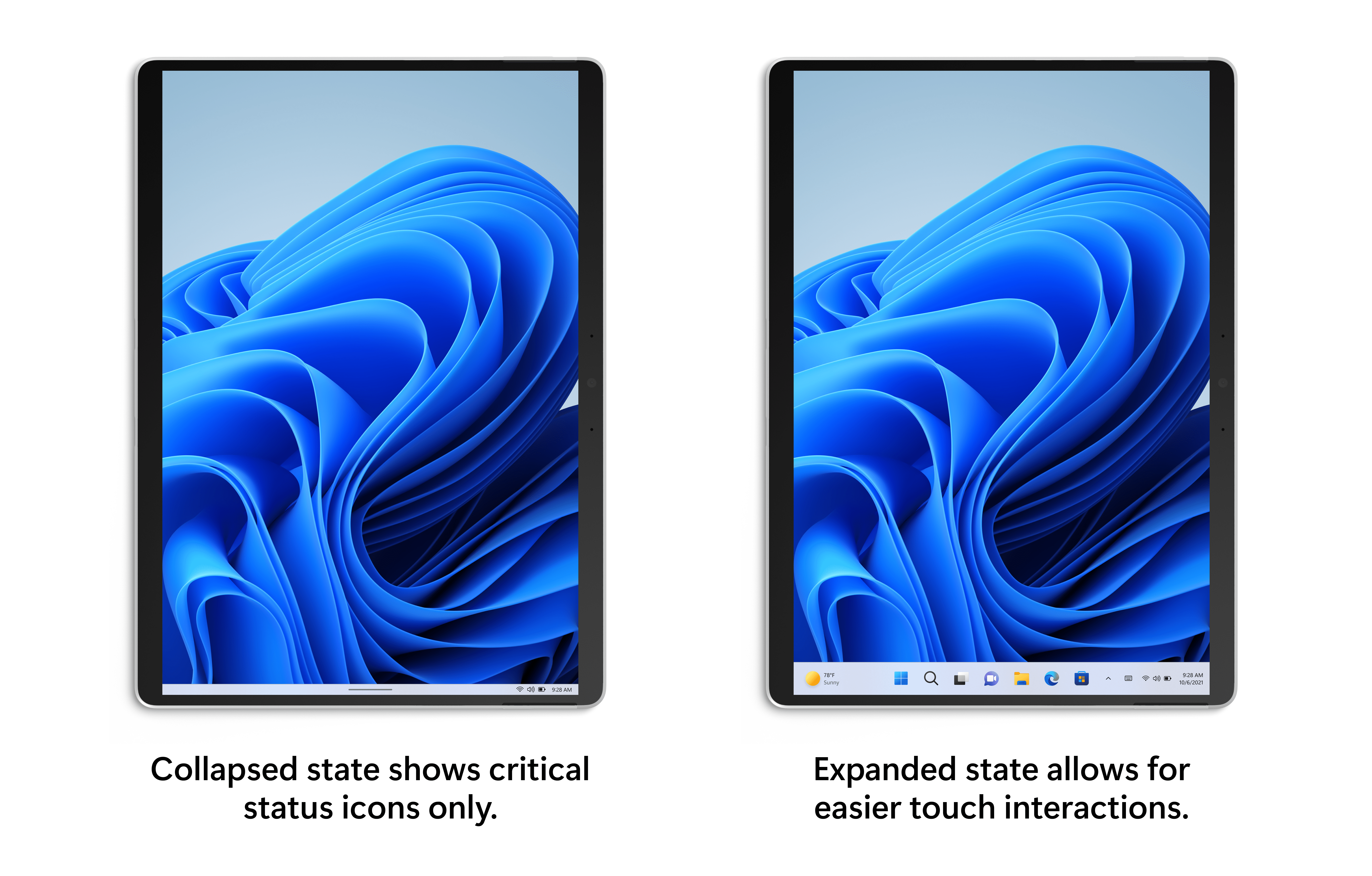 This month, Lenovo releases new Windows devices on ARM, Windows 11 gets a ‘major’ update, and resetting your PC might not delete all your files.

Microsoft says it has invested in ARM pointer authentication capability in Windows 11 when running on the Snapdragon 8cx Gen 3. It brings protection for exploits that use return-oriented programming (ROP) or stack modification techniques.

While Microsoft touts security improvements for Windows devices running on ARM, what it hasn’t talked about is performance. Performance on previous devices running earlier versions of the Snapdragon 8 chip was lackluster. And the Gen 3 isn’t expected to show much improvement.

With Apple blazing ahead in ARM performance, Microsoft is going to need to up its game over the next couple of years if Intel can’t deliver performance and power efficiency to match the M1 chip.

Microsoft released an optional preview update for Windows 11 users in the Stable channel. The update includes:

While it has been touted as a major update, that’s not really the case. Nevertheless, there are some features here that power users especially will appreciate, like the reappearance of the clock on secondary displays.

The update should reach general availability for all Windows 11 users by the middle of March.

Windows Reset feature might not wipe all your data

In a list of known issues published recently on Microsoft’s website, it has come to light that files might remain on a PC after resetting Windows. Microsoft says:

“When attempting to reset a Windows device with apps which have folders with reparse data, such as OneDrive or OneDrive for Business, files which have been downloaded or synced locally from OneDrive might not be deleted when selecting the “Remove everything” option. This issue might be encountered when attempting a manual reset initiated within Windows or a remote reset.”

There are currently two workarounds. Either sign out or unlink OneDrive before resetting Windows. Or the problem can be avoided on devices already reset using the instructions in KB5012334.

The following platforms are affected:

Windows 11 is installed on 19 percent of PCs worldwide

According to a report by AdDuplex, Windows 11 is running on 19.3 percent of PCs. Which is up from 16.1 percent in January. That’s an impressive figure considering Windows 11 has only been generally available a few months.

If you weren’t already confused by Microsoft’s tech for updating Windows, it announced this month that Online Experience Packs are now a thing.

Windows 11 Insider Preview Build 22563 brought with it a tablet-optimized taskbar. In tablet mode, the taskbar has two states: collapsed and expanded. In collapsed state it disappears out of the way. And in expanded mode it is optimized to be easier to touch.

Also in this build, Edge tabs become a suggested window in snap assist.

Windows 11 Insider Preview Build 22557 brings big changes to the Start menu. Users can now create and curate folders in the pinned apps area. Not something I’ve missed in Windows 11. But I know a lot of users want it.

There’s also an update to snap layouts. By dragging a window to the top of the desktop, Windows reveals the snap layouts, and you can drop the window on top of a zone to snap it. Build 22557 brings a whole load of other improvements that will be welcome to users waiting to upgrade from Windows 10.

In a blog post about the future of the Windows Insider Program, Microsoft said that users should think of the Dev and Beta Channels as “parallel active development branches but previewing different things.”

In short, the Dev Channel is for testing features that may or may not appear in Windows in the distant future. Builds in this channel are not matched to any specific planned release of Windows.

The Beta Channel is for previewing features that resemble something that Microsoft would like to ship in a stable release. Features could appear in the Beta Channel before Dev.

Updates to the Dev and Beta Channels will be made using Feature, Online, and Web Experience Packs.

And finally, the Release Preview Channel is where users should go to preview features that will be coming to the Stable Channel soon.

That’s it for another month!