How to Start a Threaded Conversation in Slack 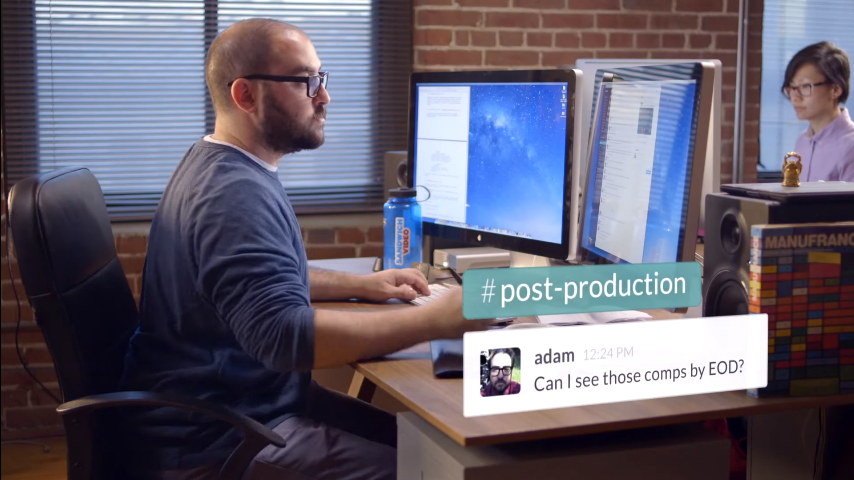 In this Ask the Admin, I’ll show you how to work with threaded conversations in Slack.

Slack has proved to be popular in the small business collaboration space, first with developers adopting the tool as a replacement for email, and then as it gradually filtered out to other teams who saw the benefits Slack provided over email as a collaboration tool. The ability to make calls and share documents was also added, posing a threat to document management and collaboration solutions from Microsoft, which responded late 2016 with Microsoft Teams, its Slack challenger that should reach general availability sometime in Q2 2017.

For more information about Slack, see What is Slack and Is It Better Than Email? on the Petri IT Knowledgebase.

But the problem I’ve always had with Slack channels is that they get cluttered over time, meaning that while a channel is initially created to discuss a particular topic, at some point, the conversation goes off on various tangents, making the thread hard to follow. That is until a recent update to Slack that provides for threaded conversations, making it easier to keep channels in order. It’s worth noting that the addition of threads is no doubt a response to Microsoft Teams, which supports threaded conversations, even though it’s still in preview.

To complete the instructions below, you’ll need to log into a Slack team using the desktop app, version 2.4.1 or later, or open Slack in a browser window. 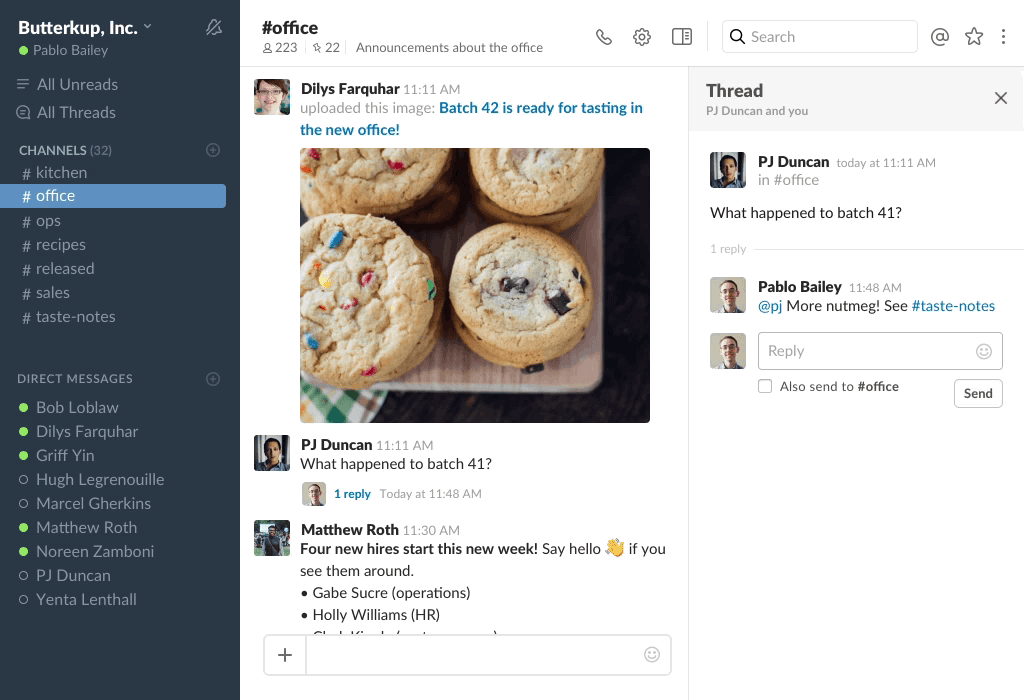 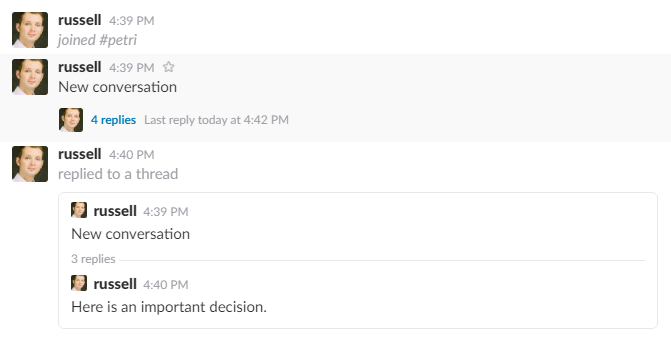 Unlike Microsoft Teams, threads are summarized in the channel window rather than expanded in full, so if you want to see the complete thread text, you’ll need to click View thread, which appears to the bottom right when you hover the mouse pointer over the number of replies count. Additionally, all your active threads can be viewed by clicking All Threads at the top of the team pane.

In this article, I showed you how to work with threaded conversations in Slack.