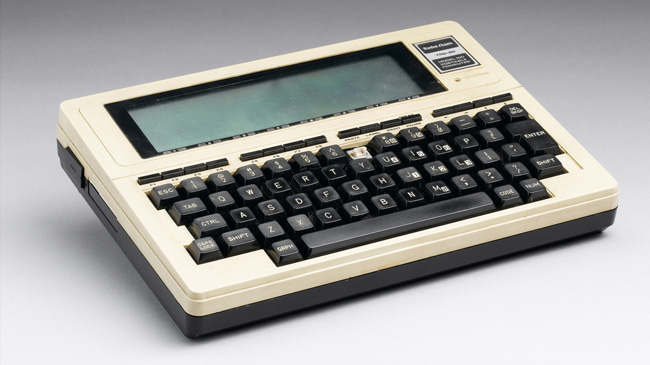 In this week’s other news, Satya Nadella celebrates his first year as Microsoft CEO while I raise questions, Obama got an iPhone preview for the 2007 launch, Google vs. “right to be forgotten,” Twitter sort of grows, and the sad decline and fall of a 1970’s personal electronics super store.

Judging from the accolades I see around the web, Satya Nadella’s first year as Microsoft CEO has been a rousing success, though the depth and quality of reporting varies wildly. The Wall Street Journal notes that Nadella “has charmed Silicon Valley through energetic personal diplomacy,” while the special snowflakes over at Business Insider actually reported on how much sleep Mr. Nadella gets each night. (Shocking reveal: He gets the recommended 8 hours.) But it’s not until we get to ABC News that the unintended criticisms begin. Of the four items they list as Nadella achievements, three of them—Windows 10, Project Spartan and HoloLens—aren’t even available yet and the fourth, “Microsoft for all devices,” is the most controversial move Microsoft has ever made.

If I were being honest, I’d point out some troubling areas I see. Nadella’s endless talking and lecturing about nothing specific at all, and of course his air ball on the question of women asking for raises. His historically huge pay package. Likewise, I’ve heard from more than one Microsoftie that a year of continuous layoffs at the firm was handled poorly, with no justification for who was let go and who was not. Point being, “success” is a matter of perspective.

And not to be a wet blanket, but Nadella’s greatest success is that as a new CEO he’s able to enact change with a greater level of acceptance than his well-worn predecessor simply because he is not that other person. We need to remember that all those changes he’s credited with all started with Steve Ballmer. All of them. So I’m looking forward to year two: Nadella is a great guy, and a tremendous engineer. But at some point he’s going to have to actually start making money on his new initiatives, and to the level of Microsoft’s traditional businesses. If he doesn’t, then he’s failed.

Brought back to reality, they show that they can be the equal of iPad apps. 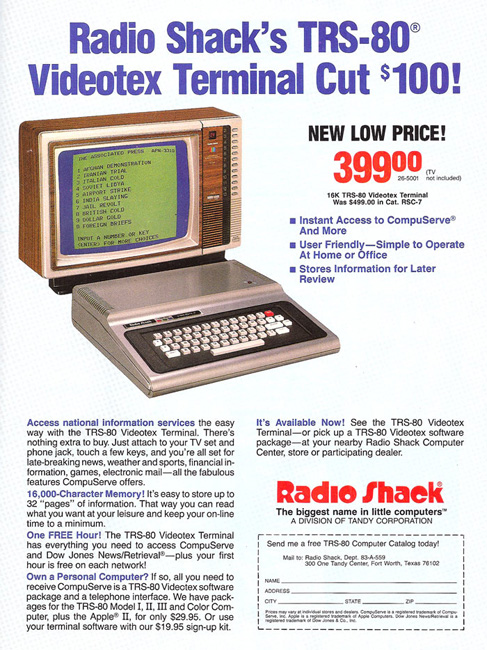 Obama saw the iPhone before it launched

And speaking of people who are perhaps a bit too professorial for their own good, a coming book by David Axelrod has an interesting tidbit for technology fans: Before Apple announced the iPhone in 2007, then Apple CEO Steve Jobs showed a prototype of the device to Barack Obama, who was elected President of the United States in 2008. How impressed was Mr. Obama? “If it were legal,” Obama said, “I would buy a boatload of Apple stock. This thing is going to be really big.” 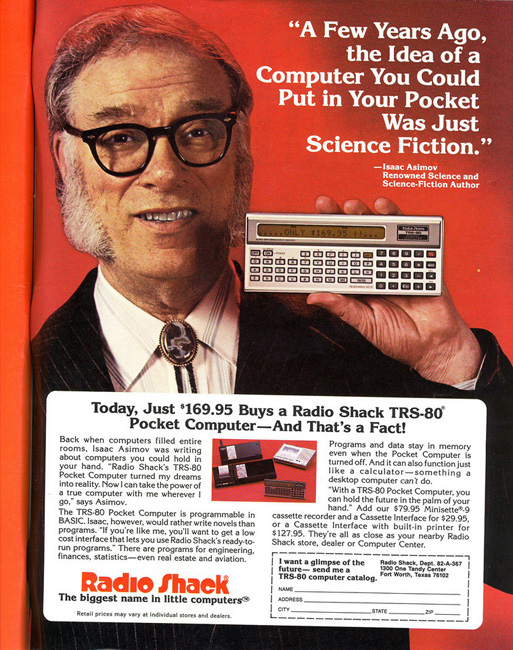 Google will fight order to bring “right to be forgotten” worldwide

As you may recall, the European Union has required Google to let individuals challenge old and humiliating or damaging search results as part of a “right to be forgotten” ruling. But with the EU now saying that Google must enact this capability worldwide, the search giant is fighting back. The company is arguing, of course, that the EU’s jurisdiction ends at the physical borders of its nation states and that letting consumers everywhere scrub their web records would be onerously expensive and time consuming. Which is of course why I’m calling on the United States government to enact a law in this country to require Google and other search companies to be trustworthy and responsible arbiters of what gets on the web and what doesn’t. You’re already the gatekeeper, Google. It’s time to start protecting the people behind the gate.

I’m trying to imagine the Wall Street Journal covering an update to Microsoft’s Photo Gallery for Windows and I’m just coming up short. And yet this article actually includes a video review. Unbelievable. 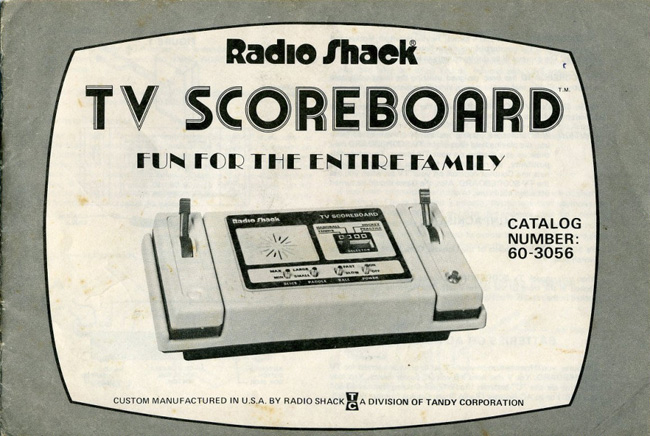 Sometimes it’s hard to parse business news stories. Twitter this week revealed that it ended 2014 with 288 million users, which was a net positive in user growth. But Twitter’s growth in users was also smaller than Facebook’s in the quarter, “for the first time,” according to the Wall Street Journal. Which is both unlikely and apparently bad news. But the weirdest part of Twitter’s announcement was that the firm claimed that it actually lost several million users because of mistakes made by Apple. It lost 4 million users because Apple changed iOS 8 in such a way that the Twitter integration in the OS failed. And it lost another 3 million users because of a bug in Apple’s Safari web browser. Whatever. The biggest problem with Twitter is of course Twitter. It’s openly hostile to third party developers, provides a pretty crappy and limited communications experience, and has become a hot-bed of bad manners, ignorant opinions, and the endless live-tweeting of epically boring events. If this thing doesn’t get more sophisticated and friendly, it’s over.

“Xiaomi may set up manufacturing plant in Chennai”

Ah yes. The Mayberry of India. It will never be the same. 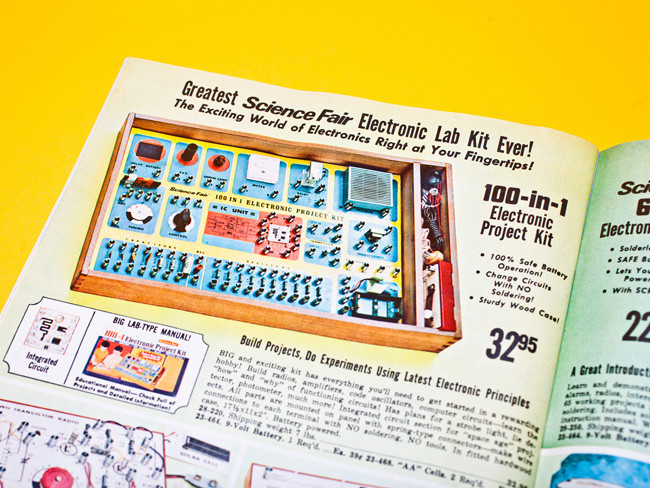 Oh, Radio Shack. I remember you in your heyday, when I could walk through your crowded store in the Dedham Mall and purchase Realistic tape cassettes, batteries, and electronic doo-dads of all kinds, plus look at—but never buy—an amazing string of really terrible personal computers. But times change, and as with Sears, Lechmere’s, and other retailers whose time has come and gone, Radio Shack is now a relic of a bygone era and is going out of business. So some more modern competitors are starting to pick over Radio Shack’s still warm body, with Amazon.com and Sprint both apparently eyeing the firm’s retail locations. I guess that makes sense. It’s just unsettling.