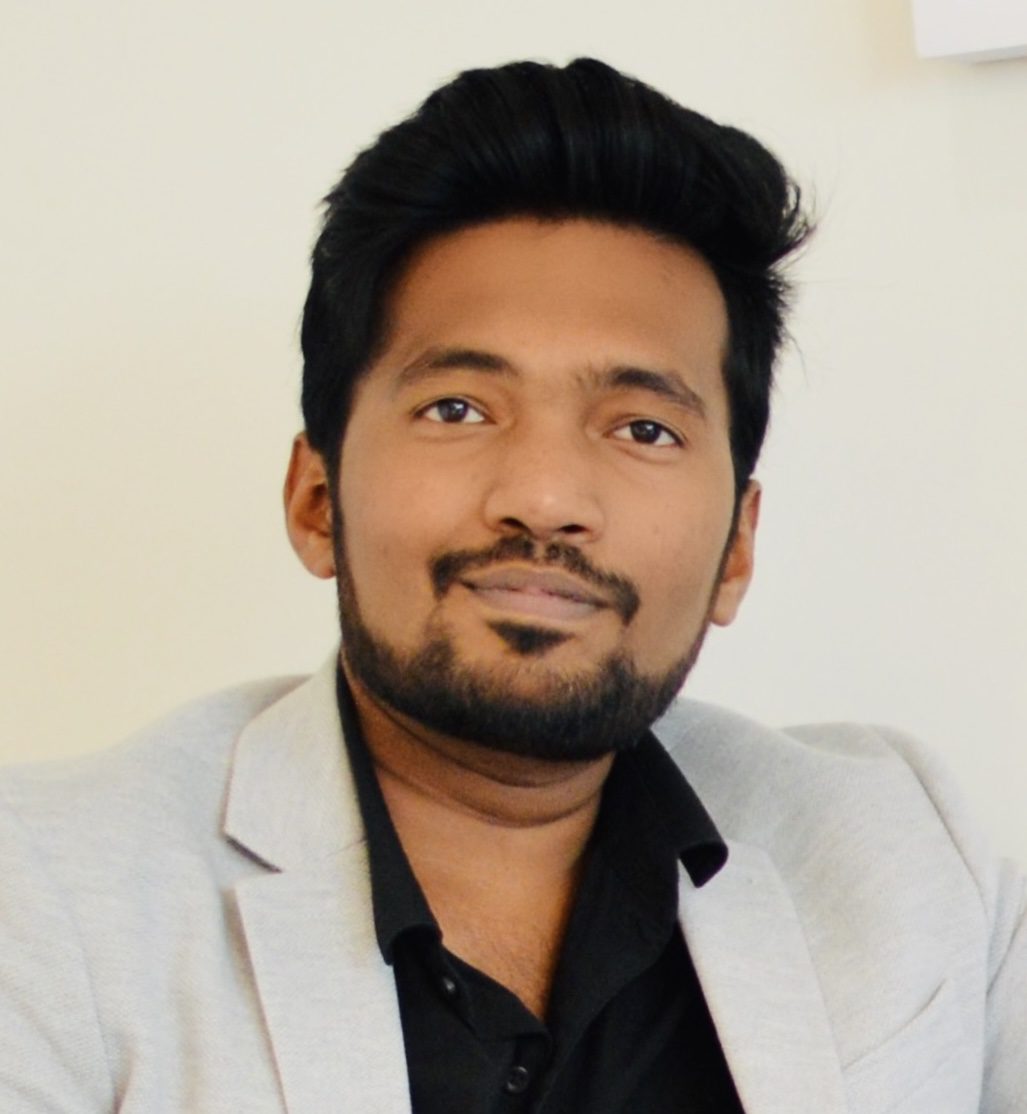 Redundant Array of Independent Disks (RAID) is a data storage technique that groups multiple physical storage disks (HDDs or SSDs) to work together as a single virtual storage drive. In this article, we’ll be detailing two of the most used RAID levels – RAID 5 and RAID 6. We’ll be highlighting the major differences between them and explaining how to choose the right RAID level for your project.

RAID technology enables you to build reliable, performant, and fault-tolerant storage media due to the presence of multiple physical disks in a single drive. The set of features that RAID 5 and RAID 6 offer is tied to the configuration of the underlying physical disks. As a result, organizations should aim to use the RAID level that suits them the best.

RAID 5 vs RAID 6: What are the key differences?

RAID 5 is one of the most used RAID systems around the globe due to its ability to store vast amounts of data in an effective way. In a RAID 5 configuration, data is not duplicated. It’s instead broken down and spread across multiple disks along with the parity information.

For the uninitiated, parity data allows a RAID 5 system to rebuild lost data when one of the disks fails. RAID 5 is designed to handle a single disk failure at any given time using this parity data. In case of a failure, the RAID 5 configuration storage system uses a XOR function to reconstruct lost or damaged data.

Advantages and disadvantages of a RAID 5 system

Here are the main advantages of using a RAID 5 configuration:

As for the disadvantages of a RAID 5 system, they can be summarized in the following points:

What are the best use cases for RAID 5?

A RAID 5 configuration offers high storage efficiency, and it can be used to build general storage applications such as file storage systems, news and application servers, and email servers that don’t contain sensitive information. If your organization requires high-performance read and write operations but has a tight budget, a RAID 5 configuration can be the ideal choice.

Advantages and disadvantages of a RAID 6 configuration

Because nothing is ever perfect, let’s also point out the main disadvantages of a RAID 6 configuration:

What are the best use cases for RAID 6?

Thanks to its double parity storage structure, RAID 6 is ideal for any service or application that contains sensitive information and/or requires high availability. RAID 6 is also an ideal choice for applications with high read performance and low write requests. Example applications that are best suited with RAID 6 storage configurations include office automation, online customer service, or any real-time service request system.

RAID 5 vs. RAID 6: What you need to take into consideration

In this section, we will look at the main aspects that you need to take into consideration before choosing between a RAID 5 and RAID 6 configuration for your data storage projects.

If you are tight on a budget for implementing a storage system, a RAID 5 configuration will likely be the best option for your organization. RAID 5 only requires a minimum of 3 underlying physical disks, and this configuration can be implemented and managed through software.

Another major aspect to consider before choosing the RAID level you need is the core application you’re working on. If you’re planning to build a service or application that includes sensitive data, a RAID 6 configuration is the best choice as it can handle up to 2 simultaneous disk failures thanks to dual parity.

On the other hand, if you’re building a general file storage system, a RAID 5 configuration should be good enough for this use case.

RAID 6 offers less storage space for data compared to a RAID 5 configuration. For example, a RAID 5 storage array with four drives of 1TB storage each will only provide a total of 3TB of storage efficiency.

On the other hand, a RAID 6 configuration with the same four underlying drives of 1TB storage each will provide only 2TB of storage efficiency. That’s because RAID 6 arrays need to store more parity information than RAID 5 arrays.

Overall, both RAID 5 and RAID 6 are two storage configuration options that offer some unique advantages. RAID 6 can be seen as an extension of RAID 5, and it offers better data security thanks to dual-parity. However, RAID 6 is more costly to implement, and you may want to opt for a RAID 5 configuration if the project you’re working on doesn’t require additional protections for sensitive data.

What is Data Management As a Service (DMaaS)?