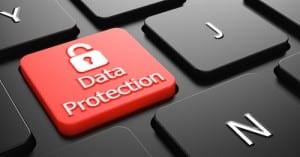 In this Ask the Admin, I’ll show you how to enforce constrained language mode in PowerShell to restrict hackers’ ability to abuse the shell.

The increase in ransomware attacks in the last few months has prompted organizations to review security. One worry is that the ‘power’ in PowerShell might just be a little too prevailing. The truth is that if properly managed and configured, PowerShell and PowerShell Remoting are the most secure ways to manage Windows.

Frameworks, such as PS>Attack and Mimikatz, can exploit PowerShell so that attackers are easily able to compromise users’ credentials. As with any other Microsoft technology, it is recommended to run the latest version of PowerShell to benefit from recent security enhancements, such as script block logging. Starting in PowerShell 5.0, constrained language mode can be enforced to help protect devices from malicious activity. This aids in preventing hackers from loading COM objects, libraries, and classes into PowerShell sessions.

Some of the features of constrained language mode, as described in more detail on Microsoft’s website, including a complete list of allowed types: 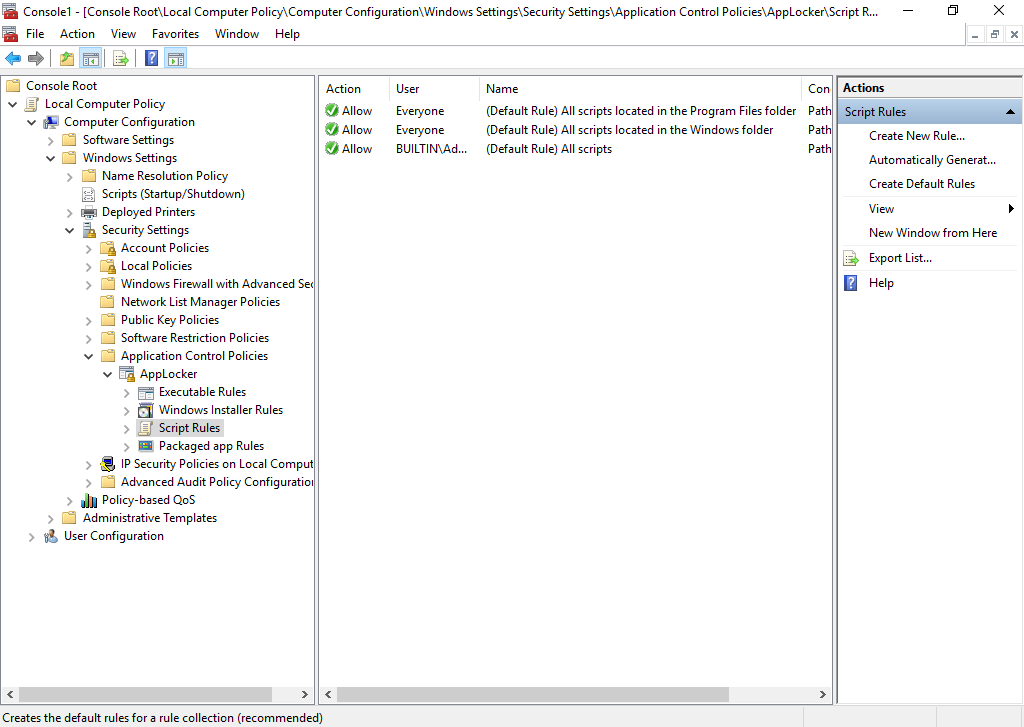 If you want to enforce PowerShell constrained language mode using AppLocker, you do not need to enable all rule types, only script rules. Scripts allowed by AppLocker rules, such as scripts in trusted directories or signed by a trusted code-signing certificate, will run in full language mode. For more information on configuring AppLocker, see Block Untrusted Apps Using AppLocker on the Petri IT Knowledgebase. Additionally, note that blocking PowerShell.exe will not necessarily stop attacks that exploit PowerShell.

There are features included in Windows 10 for the purposes of backward compatibility. That includes PowerShell 2.0, which is enabled in Windows 10 by default. Keep in mind, it can only be used if version 2.0 of the .NET Framework is also installed. That might occur if the user decides to enable it, as it is there as an optional feature, or if a program gets installed that requires it to be enabled. 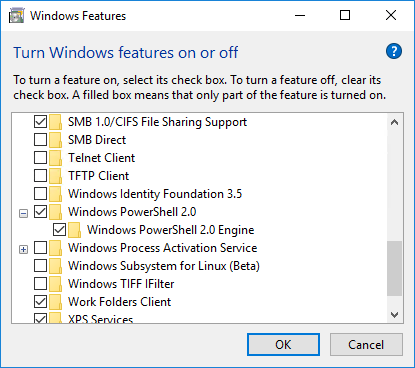 If you want to be on the safe side, you can disable PowerShell 2.0 by using the Disable-WindowsOptionalFeature cmdlet from an elevated PowerShell prompt. Alternatively, you can make sure that PowerShell 2.0 is disabled in your gold image from the get-go.

To check the language mode of the PowerShell session, type the following code into a PowerShell prompt:

In this article, I discussed how to protect against malware that exploits PowerShell by enforcing constrained language mode in PowerShell 5.0.