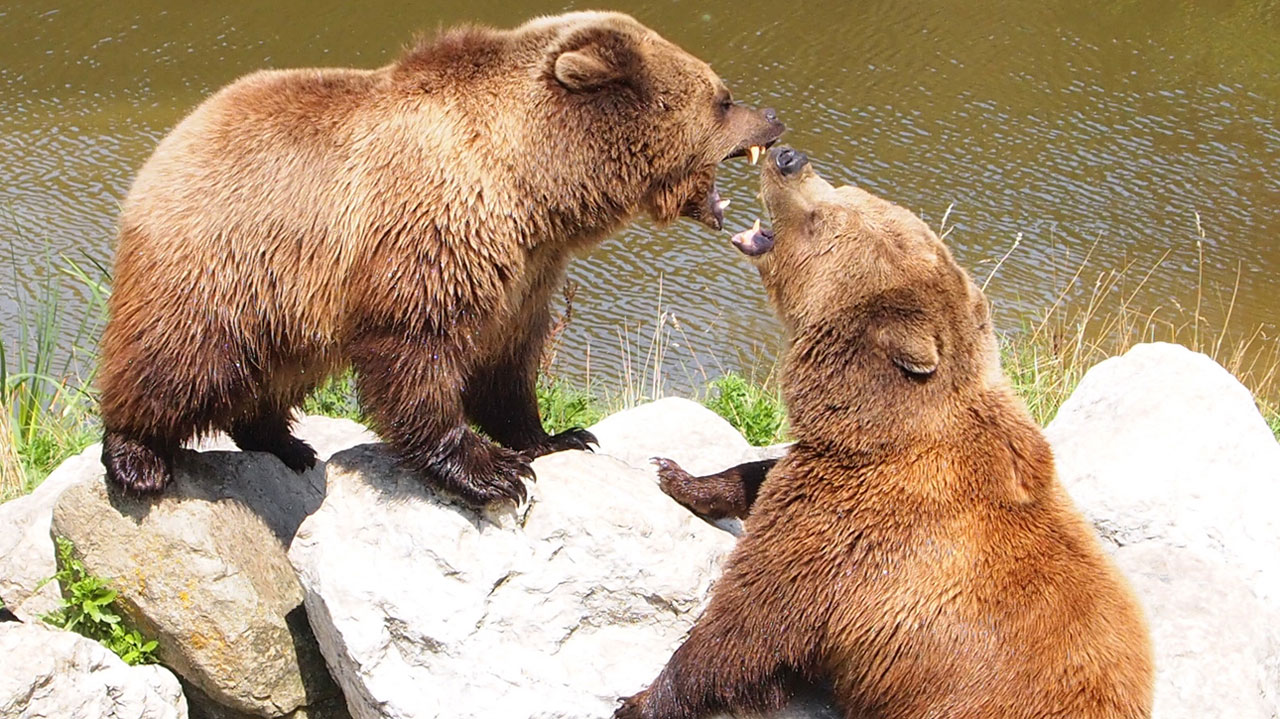 Microsoft said this week that a Trump decision to end DACA (Deferred Action for Childhood Arrivals), a federal program by which the children of illegal aliens can become U.S. citizens, was a threat to the U.S. businesses that hire these legal citizens. But Microsoft’s response has been notably tough. “The president of Microsoft, Brad Smith, said if the government moves to deport [these people] who are Microsoft employees, ‘it’s going to have to go through us to get that person’.” I’m not going to make a joke about this one, folks—there’s plenty of that below—but will instead simply salute Microsoft, and in particular Mr. Smith, for having the balls to do the right thing and in the most forceful way possible. Bravo.

“What to expect from Apple’s September 12 event”

Some kind of iPhone something something?

Microsoft and Adobe this week announced an expansion of its partnership with Adobe in which Azure is now the “preferred” (read: Not exclusive) public cloud for the Adobe Sign e-signature platform, while Adobe Sign will become the “preferred” (you know the drill) e-signature tool for Microsoft’s various offerings. One gets the idea that these two firms warily circle each other like angry mating bears, and given the past history, that might not be far off the mark. As you may recall, Microsoft once tried to usurp Adobe by adding its own PDF-like technologies in Windows. I guess no one told them that their old predatory strategies don’t work anymore. But no matter, it’s 2017 now and they’re best buddies again. Growl.

Let’s start with “too expensive.”

Alerted by Cisco about a massive security hole in Windows 10’s web browser, called Microsoft Edge, the software giant has declined to fix it. “Microsoft stated that this is by design and has declined to patch this issue,” says the security researcher who found the hole. Which is fine, until you realize that the hole is also present in Google Chrome and Apple Safari. And both of those companies immediately agreed to fix the problem. According to the Microsoft Security Response Center, it’s “not a security issue.” And yet, something tells me we’ll have a wonderful month of patches coming up. Because, after all, a security hole is a security hole. And that’s true whether it’s a mistake or “by design.”

“Nintendo Exec Talks About The “Problem” With VR Right Now”

That nobody cares about VR?

This week, Microsoft announced that it is offering a 90-day free trial of the version of Windows Defender Advanced Threat Protection that will arrive in the Windows 10 Fall Creators Update. “This focused security investment combines the best of Windows Defender ATP and the Windows security stack,” Microsoft explains. “We integrated Windows 10’s new prevention technologies, enhanced our built-in sensors to better detect script-based attacks, added new response capabilities and opened up powerful analytics.” But what this really is, is good timing: Microsoft can capitalize on recent ransomware outbreaks like WannaCry and Petya to scare customers into upgrading to Windows 10. Honestly, it’s a good strategy, though I’ll point out that the firm has spent 20 years trying to get the enterprise to upgrade to new Windows versions in a timely fashion, and to no avail.

“Apple built a secret underground room into its new theater”

It’s where Apple leadership will hide when the war is nearing its end.

Buried in an announcement about colored laptops being available in more countries, Microsoft this week quietly revealed something that is actually interesting: It is extending its offer for Windows 10 S users to get a free upgrade to Windows 10 Pro by three months, from December 31, 2017 to March 31, 2018. It’s easy to see this as bad new for the success of Windows 10. But as I explained elsewhere, Windows 10 was never going to be successful in 2017. What this is really about is giving customers who acquire a Surface Laptop (which comes with Windows 10 S) the time they need to do the upgrade. And under the previous schedule, those who received a new Surface Laptop on Christmas Day, as an obvious example, wouldn’t have had much time at all. Granted, it should only take about 17 minutes to realize that Windows 10 S is a non-starter.

“Google Drive is Dead, Here’s What You Need to Know”

Well, that Google Drive is not dead, for starters.

Yes, it looks like Microsoft is killing the Skype for Business brand

And good riddance. As Brad first reported, Microsoft this week alerted some of its Office 365 customers that it was “upgrading Skype for Business to Microsoft Teams,” a move that I’ve long anticipated. As Tony Redmond notes, this is a transition that will take about a year to complete, and it will require some rejiggering of Microsoft’s various clients. Whatever, this needs to happen: The Skype name has never resonated with Microsoft’s business customers, and there is some serious overlap between the two products today. Teams certainly comes with none of Skype’s baggage, so it seems like the right choice. I assume we’ll learn more later this month at Ignite.

Let’s see, there are 126 million adults in the United States. Yep. They got everyone.

Microsoft CEO Satya Nadella has penned his first book, called Hit Refresh, and it will be released on September 26 and document the transformation that he started at the company. Hopefully, it’s more forward-leaning than Bill Gates’ first book, The Road Ahead, which was penned in 1995 and contained barely any mention of the Internet, a technology that went on to transform Microsoft later that same year. Regardless, I’m sure that Mr. Nadella’s book will be a fascinating read. For other CEOs of Fortune 100 companies, I guess. “The book explores the renaissance of a storied company and the implications of the coming wave of technology—artificial intelligence, mixed reality and quantum computing—which will soon disrupt the status quo, impacting our lives, communities, and economies,” Nadella says. Almost as compelling as a Dan Brown thriller!

I can’t wait to read the chapter about how he transformed Windows phone.