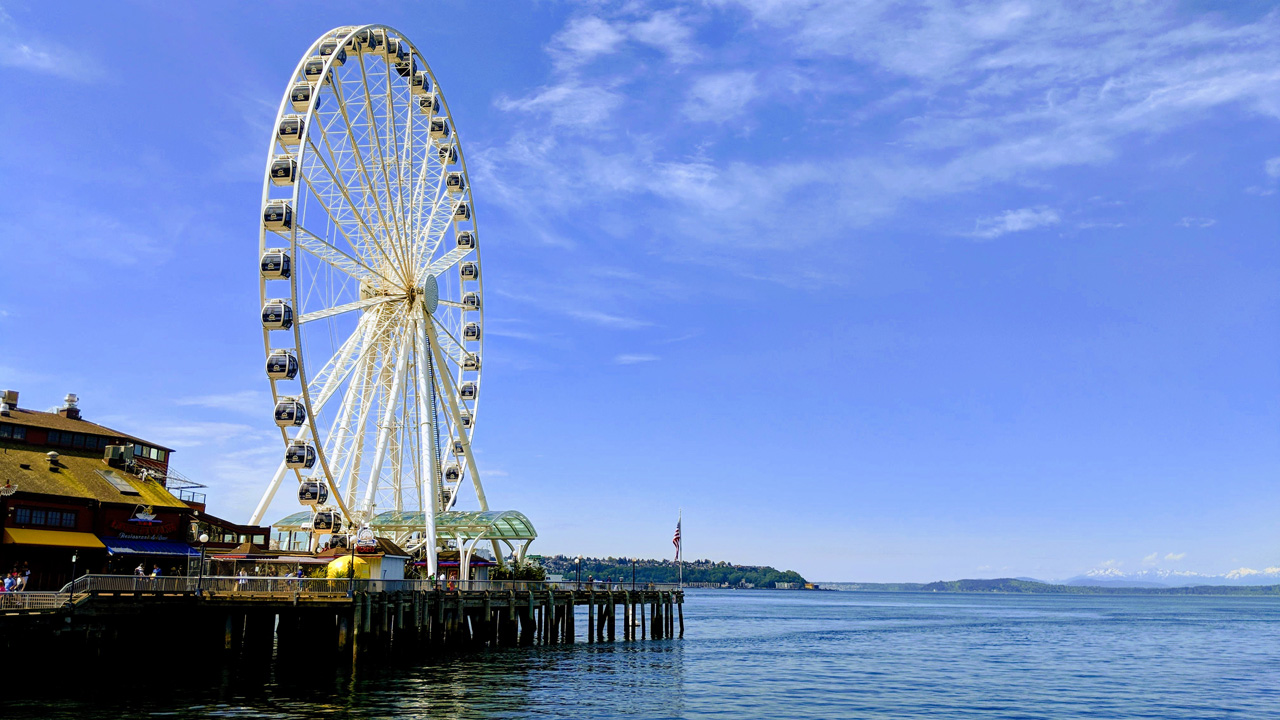 Because traveling is the worst, this week’s edition of Short Takes examines Microsoft Build 2018, Microsoft product demotions, Google I/O 2108, and much, much more.

And here I was thinking that Microsoft demoting Windows 10 into Microsoft 365 was going to be the big controversy from Build 2018. Nope: Instead, it was the software giant’s mammoth day one keynote address, which clocked in at nearly 3 hours and 40 minutes. Add that to the nearly one hour and 40 minutes of the day two keynote, and you’ve got over five hours of butt-numbing fun. Or … not “fun,” really, which was part of the problem. Microsoft careened drunkenly from topics as diverse as saving the world and embedded devices, but it never really pulled off the “wow” factor that so much of the audience was looking for. Not helping matters, Google delivered a light, fun, and informative look at its own version of the future right after the second Build 2018 keynote stumbled to a close. And it did so in just one hour and 45 minutes. There’s a lesson in there somewhere, Microsoft.

Yeah. Good luck with that.

Windows 10 is better seen but not heard

This was telegraphed ahead of Build because Microsoft punted Terry Myerson out of the company back in April. But it still sent tremors of discontent to long-time Microsoft watchers and fans to see Windows 10 be so thoroughly side-lined at Build 2018. Microsoft introduced very few Windows-specific features at the show, in contrast to past years. And the platform was addressed as a constituent part of Microsoft 365, which also includes Office 365 and security and management technologies. Is this the beginning of the end? Not exactly: The iPhone is the asteroid that killed the Windows dinosaur, as I’ve observed in the past, and Windows 8 was the mistake that sealed its fate. But it’s still hard to watch this once-proud dominator of markets limp toward the end of its career. And it doesn’t help that Microsoft has positioned it for defeat by loading it up with advertising, crapware, and nonsense features like 3D and Mixed Reality. It’s too bad.

“Microsoft’s obsession with Windows is ending, and I couldn’t be happier”

Windows isn’t the only thing getting demoted by Microsoft

Mary Jo Foley scored an interview with the elusive Javier Soltero at Build this week, and he revealed something that is both fascinating and obvious in retrospect: Microsoft is demoting—sorry, “positioning”—its Cortana digital personal assistant to a supporting role going forward. And it will no longer promote this technology as a rival to Amazon Alexa, Google Assistant, or Apple Siri. “We are starting to tell a different story” about Cortana, he told Ms. Foley. “The difference [is] that Cortana [is now] embedded in a number of products and assistive in a useful and important way.” In other words, Microsoft is now treating Cortana just as it does Windows 10: Not as its own thing, but rather as an ingredient of something else. Or in Cortana’s case, many other somethings. But Soltero nicely hedges on these plans for the die-hards. “Cortana’s not going away,” he said. “But the result people want is the assistance. We think the one thing can carry the other.” So, Cortana is going away then.

Google wins the battle of the future

With Microsoft and Google hosting competing developer shows in the same week, the stakes were high: Which of these AI-obsessed companies would deliver the more compelling vision of the future, not just for developers, but for all us? And sorry, Microsoft, but Google won this one: A demo of a coming Google Assistant feature called Duplex provided exactly the right mix of classic Google awesomeness and creepiness in one fell swoop. This feature allows the Assistant to make phone calls to restaurants and other businesses and create a reservation or appointment for you on your behalf. Neat, sure. But it does so while imitating a human being, using a natural voice complete with “ums,” and while responding to questions on the fly. It was incredible. And it made Microsoft’s meeting cone, single tiny drone, and PC/phone integration functionality (oops, Android only) look timid by comparison.

When it comes to solving greenhouse gas emissions, the word “smelting” is always top of mind.

EA: PS4 has extended its lead over the Xbox One

Microsoft long ago stopped providing unit sales figures for its Xbox One video game console, and for good reason: Those sales have fallen through the floor compared to the PlayStation 4 market leader. And, more recently, to the surging Nintendo Switch too. So it was with some discomfort, for Microsoft, that EA this week leaked out enough data for us to have a better understanding of how many consoles Microsoft has sold. And it ain’t pretty: Where Sony has sold almost 74 million PS4s so far, Microsoft has sold only 29 million. Meaning that the PS4 is outselling the Xbox One by well over 2:1. Microsoft has said that this sales figure is “not accurate.” But they haven’t provided any sales figures of their own to back up that claim, of course.