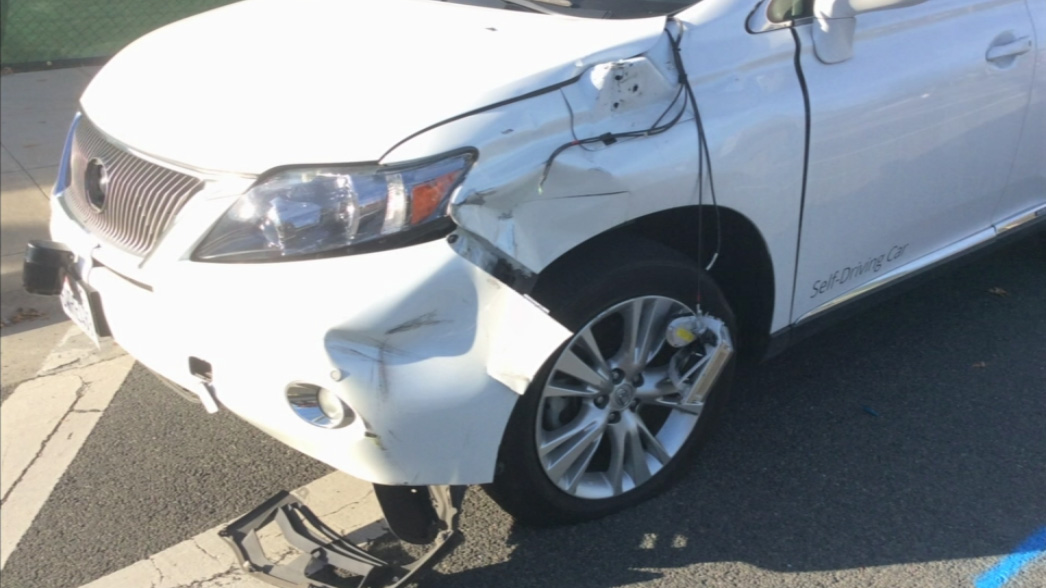 Because Microsoft loves Linux and I feel weird, this edition of Short Takes focuses on some Microsoft/Linux musings, another PS 4 victory, Google’s self-driving car attacks a bus, a government filing and Apple backlash in encryption case, and a new F.C.C. privacy rule proposal.

Just let the words “Microsoft Linux OS” run around in your brain for a few minutes.

So he thinks it’s less a cancer and more … what? Some comparatively lesser ailment? Diabetes?

We need to stop judging Microsoft for stuff it did 20 years ago. This is like blaming the current German government for starting World War II.

The PlayStation 4 was the best-selling video game console yet again in February. But PS4 also notched another victory: More PS4 games were sold in February than games for any other platform. “We would like to thank our fans and partners for making PlayStation 4 the top-selling hardware platform and the software sales leader in February,” a Sony statement notes. Sony, of course, has sold over 36 million PS4 consoles so far, compared to 18 to 24 million for the Xbox One. But the video game market, overall, is actually falling for some reason, and the $842.5 million haul the entire industry generated in February was down 12 percent when compared with a year ago.

And only 20 years after that feature debuted in Microsoft Word! /golf-clap

One interesting anecdote about Google’s self-driving cars is that, while they’ve been involved in numerous accidents, those accidents had always been caused by other vehicles, driven by human beings. But that changed recently when a Google self-driving car rammed into the side of a bus and was in fact at fault in the accident. And you can see it for yourself in a dash cam bus video obtained by the Associated Press. The bus driver has exactly the right expression on his face when the accident occurs, but what I’d really like to see is his face when he goes back to exchange IDs with an empty vehicle. The good news? The bus was going 15 miles per hour, while the Google car was going only 2 mph. 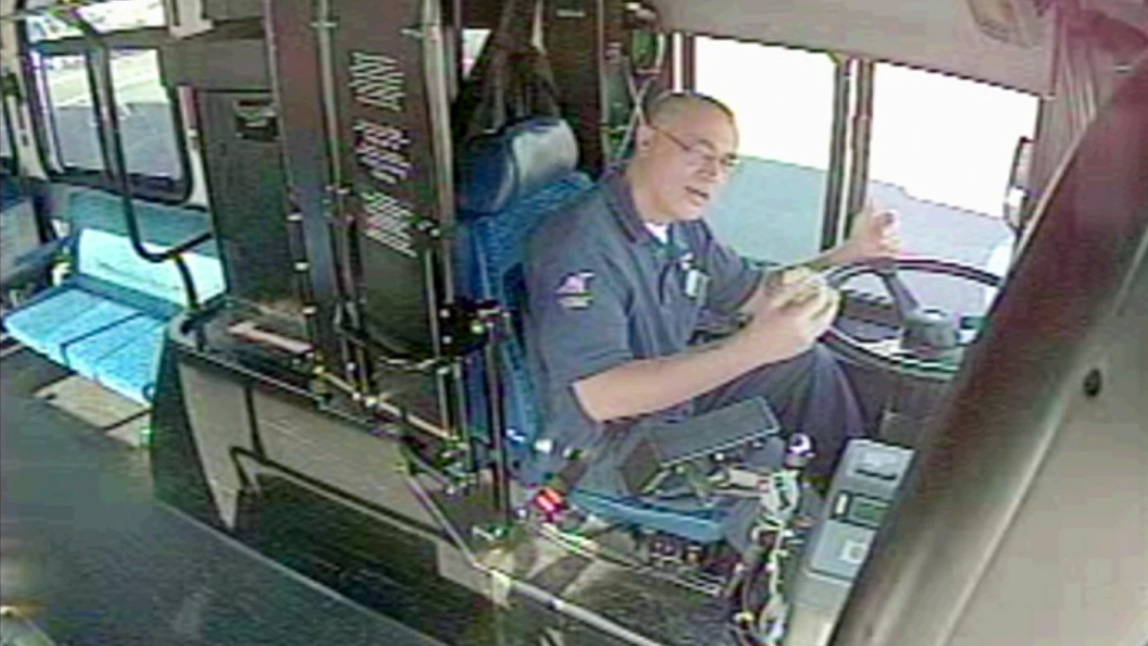 So… Two nerdy women mentioning that their Mac doesn’t support touch is … an “attack”? That’s an interesting perspective. On pro-Apple bias in the media.

Government goes on the attack in iPhone decryption case…

On Thursday, the U.S. government filed a motion alleging that Apple is using scare tactics and is willfully subverting U.S. laws by refusing to accede to a court order requiring it to let law enforcement officials bypassing the sign-in on a terrorist’s iPhone. “Apple try to alarm this Court with issues of network security, encryption, back doors, and privacy, invoking larger debates before Congress and in the news media,” the filing reads. “That is a diversion. Apple desperately wants—desperately needs—this case not to be ‘about one isolated iPhone.'” Apple’s contentions are “not only false, but also corrosive of the very institutions that are best able to safeguard our liberty and our rights,” the government argues. And as for the (admittedly silly) argument that Apple shouldn’t be forced to write software code to address the government’s concerns, the prosecution notes that “this burden is not unreasonable [and] is the direct result of Apple’s deliberate marketing decision to engineer its products so that the government cannot search them, even with a warrant.”

….and Apple fights right back

Apple, of course, has decades of experience casting aspersions on its competitors, so it responded to the government’s claims (“a cheap shot brief”) with a conference call staring chief legal officer Bruce Sewell, still smarting from his loss in Apple e-book antitrust case. “In 30 years of practice I don’t think I’ve seen a legal brief that was more intended to smear the other side with false accusations and innuendo, and less intended to focus on the real merits of the case,” he said. “This should be deeply offensive to everyone that reads it. An unsupported, unsubstantiated effort to vilify Apple rather than confront the issues in the case … We add security features to protect our customers from hackers and criminals … Everyone should beware because it seems like disagreeing with the Department of Justice means you must be evil and anti-American.” Sure. The thing is, just because you say that doesn’t mean you aren’t evil and anti-American.

Sure. With no actual numbers. Kind of makes me wonder if it’s “better” in a meaningful way.

The Federal Communications Commission this week revealed its plan to impose tougher consumer privacy rules on the nation’s Internet access providers. These new rules—which are expected to quickly be approved—would require provides to actually obtain customers’ permission to use their data, an astonishing omission today. “Consumers should have effective control over how their personal information is used and shared,” an F.C.C. statement notes, logically enough. Naturally, Internet providers are opposing this change. Because they suck.

That’s nice. How about making it 1000 times more available to customers first?