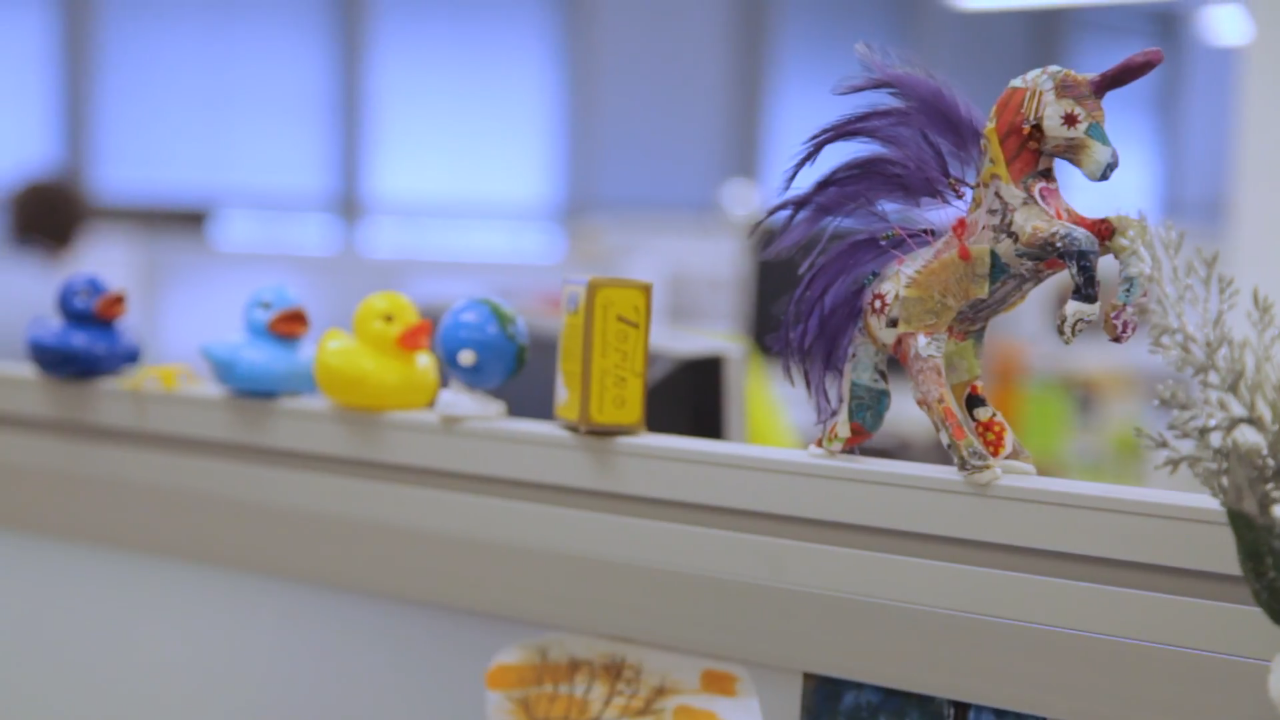 It’s the coolest place to work in the world!

Because Microsoft Ireland is the coolest place in the world to work, this edition of Short Takes looks at a Patch Tuesday mulligan, a Digital Geneva Convention, Azure penetration and growth, and much more.

Skipping a Patch Tuesday with a zero-day out in the wild? Classic Microsoft

Microsoft took two unprecedented steps this week when it delayed Patch Tuesday for an indefinite period of time and then later announced it would skip it all together and just restart things next month. That alone would be newsworthy. But with a major zero-day vulnerability out in the wild, Microsoft is really taking things to 11. To be fair, it’s possible that Microsoft could simply patch the zero-day flaw “out of band,” as it describes such unscheduled drops. But this is very curious timing. And it makes me wonder if the sheer weight of the updating mechanisms that Microsoft now has in place are getting the better of it.

“How the Microsoft Surface Studio made me forget my Wacom tablet”

Well, you’re a millennial. It’s not like you have an attention span. Look! A puppy!

Microsoft president and chief legal officer Brad Smith has started a conversation about the need for what he calls a “Digital Geneva Convention.” In a blog post and speech this week, he has outlined why governments around the world should commit to protecting civilians from electronic nation-state attacks during peace time. And that the tech industry could play the role that the Red Cross plays with the Fourth Geneva Convention, which protects civilians in a war zone. That we are indeed living in a war zone, electronically, is undeniable, like death, taxes, and global warming. That the governments of the world will simply ignore this plea is perhaps almost as undeniable.

Azure penetration estimated to be about half that of AWS

While Microsoft doesn’t provide hard numbers for its Azure services (and many other products), various analysts have guestimated how well Azure is doing against the competition. And the truth is, it’s doing pretty well. Seeking Alpha, for example, reports that Microsoft Azure is growing faster than its competitors, while AWS, notably, has seen no growth at all year-over-year. So while 57 percent of respondents in a recent cloud survey say they are deployed on AWS, 34 percent of them are also using Azure. (Last year, the score was 57 percent to 20 percent, so Azure made huge gains.) Will Azure ever catch up to AWS? Maybe. But then that explains why Amazon is getting into enterprise services now as well. This battle is heating up.

Finally, a Windows 10 strategy I can get excited about.

Microsoft gets into connected cars through the antenna

Stymied by Apple and Google in so many markets, Microsoft is starting to see some success with connected cars. But this success will not be obvious to the users who see Apple CarPlay and Android Auto in their vehicles. Instead, Microsoft is making a play to come in through the back door. Or, the trunk, I guess. The antenna? Whatever. Anyway, Microsoft’s car play—see what I did there?—involves Azure-hosted cloud services that will interoperate with in-dash systems to provide superior navigation, predictive maintenance, in-car productivity, customer communications, and, in time, autonomous driving capabilities. This is actually a smart move, as it plays to Microsoft’s strengths, and not its client-side weaknesses.

I blame the rising cost of Apple products.

Speaking of new strategies, Microsoft is also amping up a change in its health care strategy. This week, the software giant announce that it will now partner with the health care industry on an initiative called Healthcare NExT that leverages Microsoft Research and its AI/machine learning work. As with its car efforts, this new push relies heavily on back-end cloud services and allows established digital health care providers to uses these services in their own front-end wares. In other words, once again, Microsoft is playing to its strengths. Smart.

Neat. Hey, does anyone actually get work done anymore?

Microsoft is expanding its workforce in Dublin

In what I can only assume is an attempt to take advantage of the same negative tax rate that Apple enjoys in this country, Microsoft announced this week that it will expand its workforce in Ireland, primarily at its data center operations in and around Dublin. “Today’s announcement underlines the strong commitment of Microsoft to its Irish operation and the strength of leadership of its Irish management team” Ireland prime minister Enda Kenny said. “The establishment of their transformational Inside Sales Centre is a testament to the attractiveness of Ireland as a location with our strong commitment to our EU membership, a competitive tax regime, a business-friendly environment and a skilled workforce with high levels of education.” Key words there: “competitive tax regime.”

Literally the best way to add emojis to any document.

In the good news department, it still did better than Blackberry. Gartner issued its full-year 2016 smart phone market share report this week, and the results nicely explain why Microsoft ceded this market to Apple and Google almost two years ago. Windows phone accounted for about .3 percent of smart phones sales by the end of the year, or what we can accurately round up to “0 percent.” With 82 percent and 18 percent of the market, respectively, Google Android and Apple iPhone accounted for the other 100 percent of phones that people actually purchased. That’s game over, folks.

How exactly can you make unlimited “better”?

And curiously, it’s not for copying every single product Apple has ever made. As part of a long-running and increasingly-embarrassing series of legal setbacks for Samsung, its vice chairman has been arrested for bribery, perjury, and embezzlement, or as I call it, the holy trinity of corporate crime. Samsung’s Jay Y. Lee is accused of providing up to $38 million in bribes to the president of South Korea in order to ensure that various business deals went through smoothly. But I still think the Galaxy Note 7 was a bigger controversy. After all, we expect guys like this to be scumbags. We also expect phones not to explode.

“Google wants your input for the design of the Pixel 2”

As opposed to the design of the original Pixel, which is an iPhone rip-off.