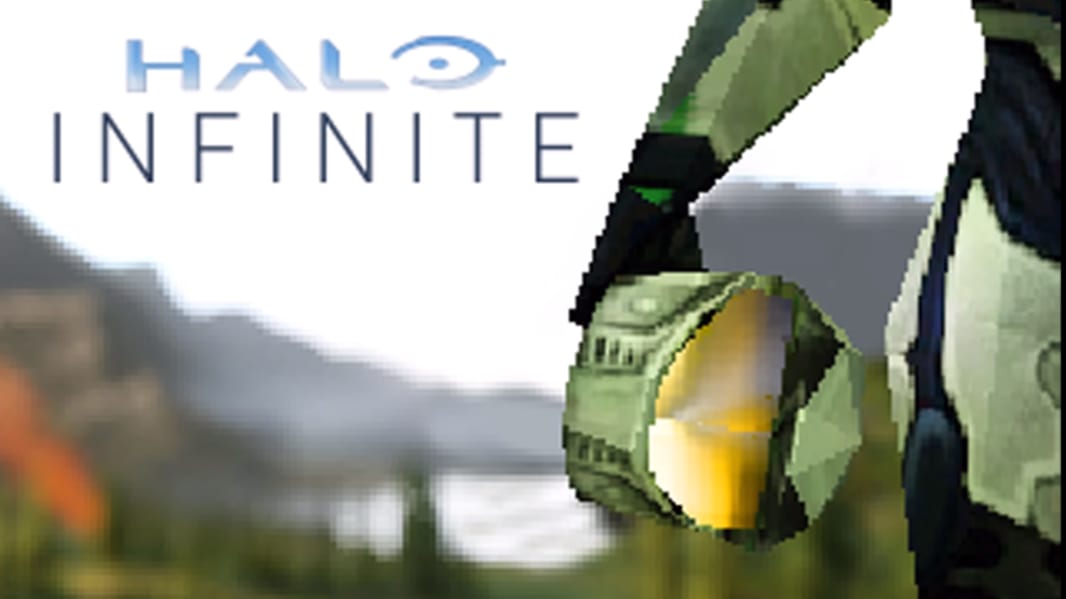 Because it’s still August, what do you mean it’s still August, this edition of Short Takes looks at Microsoft and Oracle’s epic battle for TikTok, the latest Windows 10 version upgrade, a Windows 95 anniversary, a weird problem with Microsoft Teams for Android, and so much more.

According to competing reports, either Microsoft or Oracle is the current front-runner to acquire TikTok in a deal that could be announced within days. My money is on Microsoft: The firm has far more cash to spend than does Oracle, and it now has the backing of Walmart, which may emerge as the primary partner in the acquisition. Of course, many—myself included—are still wondering why Microsoft would even want TikTok, a curiously childish social media platform that could disappear as quickly as it emerged. But there are a few good reasons. First, it plans to migrate the service to its own Azure cloud offering, which is smart. And second, it will give Microsoft’s Graph and other AI offerings another 100 million data points to work off of, and data is the one key area in which Microsoft is trailing other firms like Google. So we’ll see what happens. But my bet is on Microsoft making the acquisition.

“How do I implement a Zero Trust security model for my Microsoft remote workforce?”

First, trust no one.

For a software giant, Microsoft has had a curiously difficult time upgrading its own software. But then the problem, at least with Windows 10, is one of its own making: By pledging to release two major releases of Windows 10 every year, Microsoft has put itself in an untenable position. So last year, it started experimenting with just releasing one major upgrade in a year, and having the second “upgrade” be a much smaller and less painful update. And that worked well enough that it is doing it again this year. There’s just one problem: The first 2020 upgrade, called Windows 10 version 2004, has had so many bugs that it’s been rolling out at a snail’s pace since its initial release over three months ago. But now that it’s almost September, it looks like Microsoft finally figured it out, and version 2004 is starting to roll out in volume to users. Just in time for the next release, as it turns out. I’m sure that one will be fine.

A Windows 10 update could be harming users’ SSD drives

OK, maybe my positivity about Windows 10 updates is misplaced. According to reports, Windows 10 version 2004 actually has a serious issue that breaks the system’s Drive Optimize tool, causing it to run every time the PC is rebooted. And that could be a serious problem for users with SSD drives—i.e. most of them—because over-defragging an SSD drive is unhealthy and can lead to reliability problems and then failure over time. Microsoft is testing a fix for this issue via its ineffective Windows Insider Program, but thanks to recent changes in the program, that doesn’t necessarily mean we have to wait for a future Windows 10 version upgrade to get the fix; it could be deployed in a monthly quality update at any time. If you’re worried about this problem, however, you don’t need to wait to fix it: Just navigate to Settings > Storage > Optimize Drives to open the Optimize Drives control panel. Then, select the SSD drive(s), click the Change settings button, and uncheck the option “Run on a schedule.” And then wait for the real fix.

This week marked the 25th anniversary of Windows 95, a release that still stands as the apex of Microsoft’s market power and sway over consumers. It’s hard to even believe this happened, but customers lined up outside of electronics stores at midnight the night that Windows 95 was released, as if they were waiting to see the first “Star Wars” movie or buy an iPhone. It’s a sight that’s not been seen since, at least not with Windows, and of course with Microsoft succumbing to antitrust troubles in the United States and then Europe in the wake of this release, the software giant stumbled through a lost decade in which it lost market share and clout to competitors like Amazon, Apple, and Google. And here we are, today, looking back and wondering what the heck happened. But there are different ways of looking at things. In the year that Microsoft launched Windows 95, PC makers sold about 60 million PCs, and that number rose to about 80 million by 1998. This year, PC makers will sell over 250 million PCs, and hardware makers will sell north of 1.5 billion smartphones. So even though Microsoft may not dominate the industry the way it used to, it still reaches (not literally) exponentially more customers today than it did at its so-called peak. And the firm is, of course, worth a lot more too. $1.6 trillion at last count.

Another $20+ billion investment that will net zero results!

Microsoft Teams for Android had a huge problem this past week and for once it wasn’t Microsoft’s fault. Teams users this week were inundated with weird “Test Notificationssss!!!!” messages from an “FCM Messages” user that doesn’t actually exist. But it turns out that a security vulnerability in Google’s push notification service, Firebase Cloud Messaging (e.g. “FCM”) is to blame. The good news? The messages are harmless in that they’re just text. And Microsoft has fixed the issue—which impacted other chat clients, including Google’s, as well—pretty quickly. And that’s good, because the messages could have been malicious and not just annoying. “A malicious attacker could control the content of push notifications to any application that runs the FCM SDK and has it’s [sic] FCM server key exposed [and] at the same time send these notifications to every single user of the vulnerable application,” a poorly-written announcement about the vulnerability notes. “These notifications could contain anything the attacker wants including graphic/disturbing images[,] accompanied with any demeaning or politically inclined message in the notification.”