Nominate your System Administrator Hero in the Petri IT Hero Contest 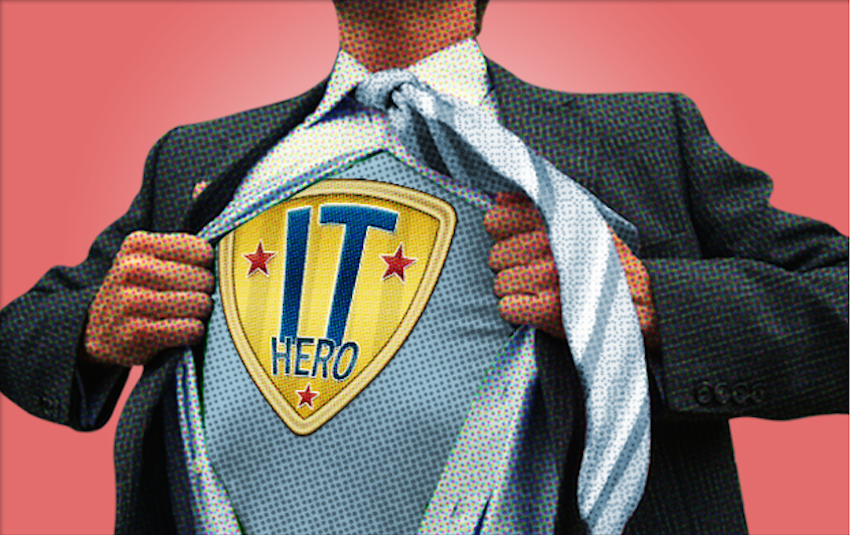 We’ve all come across people in our lives that make a profound impact on us, both on a personal and professional basis. Some people excel as mentors and coaches, others are remarkable for their genius, while still others are legendary for their ability to persevere in the face of seemingly insurmountable odds.

That’s absolutely the case with system administrators. I’m sure many of you reading this have had an IT mentor that has helped you with your career, wisely guided you towards learning the most valuable platforms and technologies, and given you advice when you needed it most.

Then there are the brilliant ones, technical geniuses who seem to know the answer to every IT problem — or at least will point you in the right direction to solve it — and have earned reputations as go-to individuals if you need to know something, or want something done the right way.

Nominate your IT hero in the Petri IT Hero Contest and you both could win an Xbox One!

The Petri IT Hero Contest: How to Enter

These are just three categories of inspiring IT professionals we’ve come across, and I’m sure there are many more. That’s why we’ve decided to launch our first-ever Petri IT Hero Contest, which gives you a chance to reward those IT heroes that have made a difference in your IT careers. Here’s how it works:

We’d also like to thank Veeam Software for co-sponsoring the Petri IT Hero contest with us. Thank you for your support!

The  Petri IT Hero Twitter giveaway runs from October 7th through November 4th. We’re giving out one $50 Amazon gift card for every day of the contest, and we’ll list all of the winners here.