Microsofts New Excel Feature Will Automate All Your Redundant Tasks 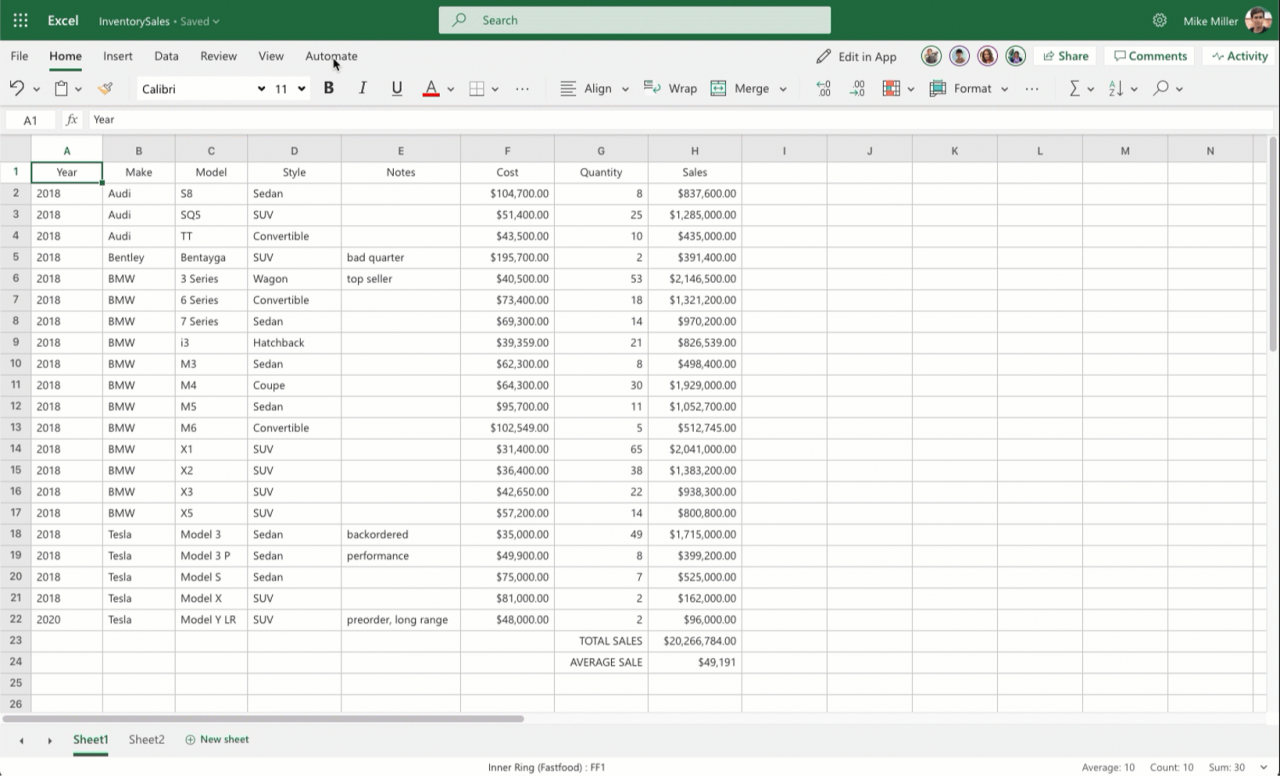 It has been a big year for Excel, first Microsoft introduced xLookup and now the company is bringing another new, and long overdue, feature to the spreadsheet application. Microsoft announced at Ignite 2019 that scripting support is coming to the application.

But this isn’t a text-heavy, syntax specific, scripting, this feature allows you to record your actions and turn them into a script. This script can then be integrated with Power Automate and be scheduled to run automatically or integrated with a larger flow.

For those that live in spreadsheets but never quite figured out how to write their own macros, this feature is going to make your tasks significantly easier. For example, if you have a weekly or month-end report that always needs to be transposed or formatted a certain way, with this new scripting feature, you can record the steps, play it back when the next week or monthly report arrives, and save yourself a lot of time.

While Microsoft has added many features to its productivity suite over the years, this may be one of my favorite additions. Not only is it going to save a lot of time but it will be easy enough to use that everyone from power users to novices can gain value from the function.

Unfortunately, you can’t quite get your hands on the tool yet. The feature will arrive in public preview later this year but thankfully, that’s less than two months away.