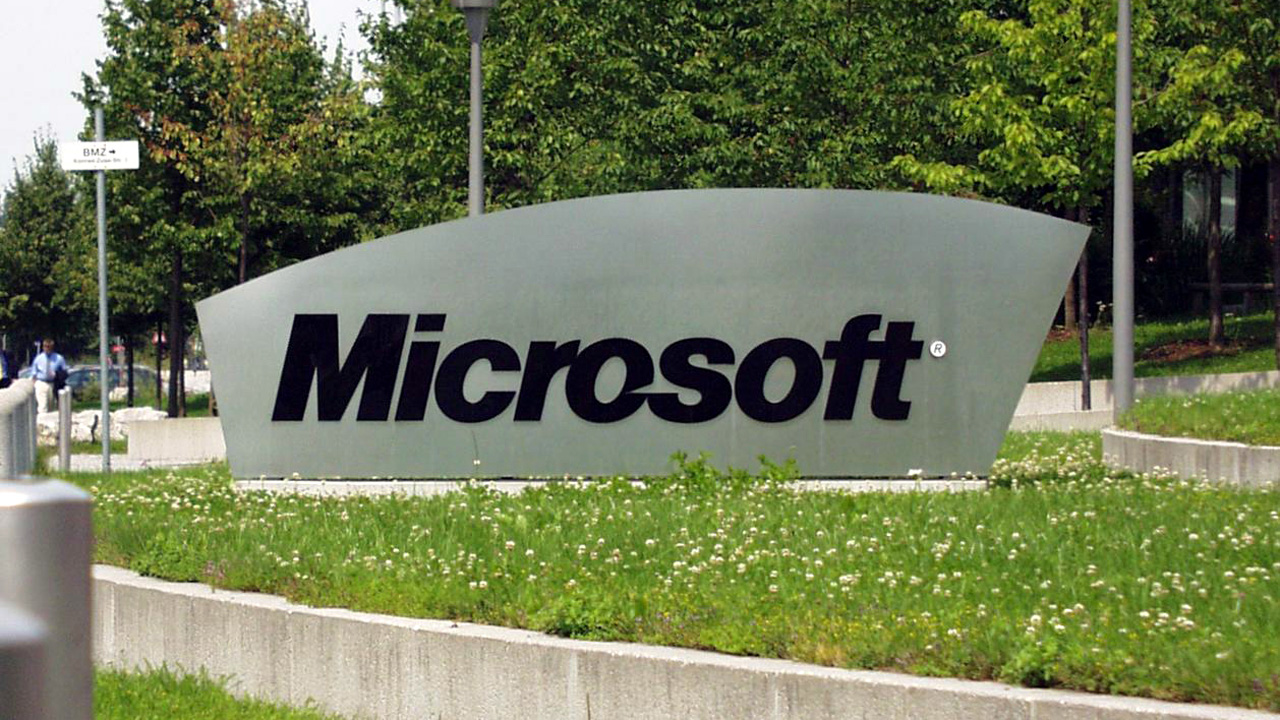 On Friday, over 80 technology firms, media organizations, civil liberties groups, and others filed legal briefs supporting Microsoft’s challenge to secret U.S. government orders. Amazon, Apple, and Google are among those supporting Microsoft, as are firms as diverse as Fox News and the A.C.L.U.

Microsoft sued the U.S. Department of State in April, alleging that the agency’s growing use of secrecy orders is illegal and violates its rights, as well as the rights of its customers.

“We believe that with rare exceptions [that] consumers and businesses have a right to know when the government accesses their emails or records,” Microsoft president and chief legal officer Brad Smith wrote in an April post to the Microsoft On The Issues blog. “Yet it’s becoming routine for the U.S. government to issue orders that require email providers to keep these types of legal demands secret. We believe that this goes too far and we are asking the courts to address the situation.”

As evidence, Microsoft noted at the time that it had received over 5,600 federal demands for cloud-hosted customer data between September 2014 and March 2016, and that over half, or 2,576 of them, included a gag order, meaning that Microsoft was legally required to keep the order secret from the customer in question.

“Notably and even surprisingly, 1,752 of these secrecy orders, or 68 percent of the total, contained no fixed end date at all,” Mr. Smith explained. “This means that we effectively are prohibited forever from telling our customers that the government has obtained their data.”

As I wrote at the time, Microsoft believes these actions violate two fundamental rights that are ensured by the U.S. Constitution: The Fourth Amendment, which gives people and businesses the right to know if the government searches or seizes their property, and the First Amendment, which Microsoft says guarantees its right to talk to its customers about how government action is affecting their data.

And now it has a lot of support. On Friday, over 80 firms voiced their support of Microsoft’s suit by filing friend-of-the-court legal briefs.

Backers include tech firms such as Amazon, Apple, Dropbox, Google, LinkedIn, Mozilla, Yahoo, and even the Electronic Frontier Foundation (EFF), which is normally no friend of Microsoft’s. Companies such as BP America, Delta Air Lines, and Eli Lilly all signed on, as did organizations like the National Association of Manufacturers and the U.S. Chamber of Commerce.

Media organizations are also on board, writing that “gag orders significantly limit the ability of the press to report on topics of public concern and, accordingly, they threaten the liberty of the American people.” The Washington Post, the National Newspaper Association, National Public Radio, News Corp./Fox News/The Wall Street Journal, and others are all on board.

And Microsoft was also backed by groups of law professors and former United States attorneys who work in the Western district of Washington, where Microsoft filed its lawsuit, the New York Timesreports.

Microsoft’s support in the tech industry is perhaps the most notable here, given that most of these firms “often compete vigorously with Microsoft and with each other,” as a joint filing notes. But they are “speaking with one voice because of the singular importance of this case to them and to their customers.”

Indeed, Facebook was the only major tech player not to support Microsoft directly, but the firm says it “shares Microsoft’s concern about gag orders” and is “watching the case closely.”

The U.S. Department of Justice had no response to Microsoft’s broad support. But it had previously argued that the software giant no standing to bring the case. “The public has a compelling interest in keeping criminal investigations confidential,” the agency noted in April.